If you are any good at Rocket League, get yourself into the eSports scene. 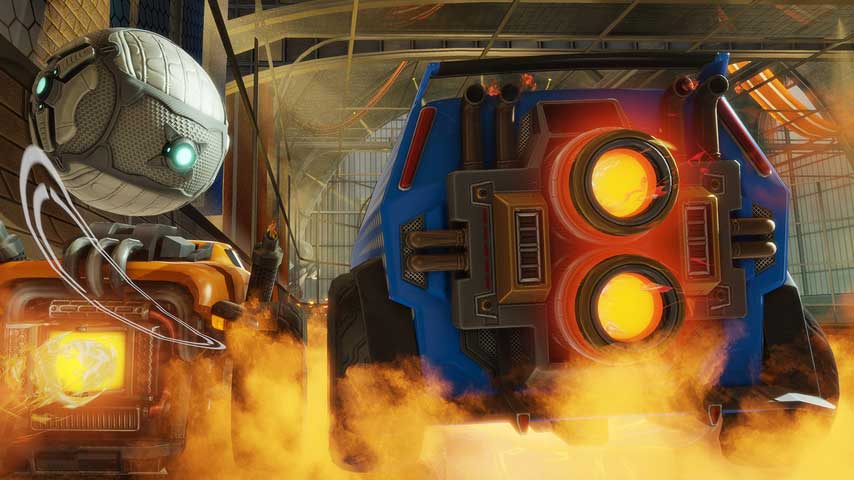 Rocket League fans interested in serious competitive play have a big year ahead.

Developer Psyonix has announced ambitious plans to foster Rocket League’s eSports scene this year, starting with over $1 million in tournament prize pools, including the Championship Series.

Rocket League itself will be updated with “numerous” eSports-enhancing features, and Psyonix will launch a proper collegiate system for competitors and host a weekly Twitch show about Rocket League Championship Series.

Al up, the changes represent a $2.5 million investment in Rocket League’s eSports scene, which is a great return on the community’s support of Psyonix’s Crates and Keys fundraising initiatives, given that it trickles back down to the roots rather than going straight into the top ten’s pockets.

“While conventional wisdom normally dictates that we just drop additional loot on top of the existing RLCS prize pool, we wanted to do something more,” Psyonix wrote.

“A community-funded prize pool should benefit the ENTIRE community – whether it means a group of friends competing over the weekend or the absolute best in the world vying for the Rocket League Championship Series World Championship.”