The multiplayer and co-op side of Uncharted 4 has been very lively, and this latest update brings more to get excited about. 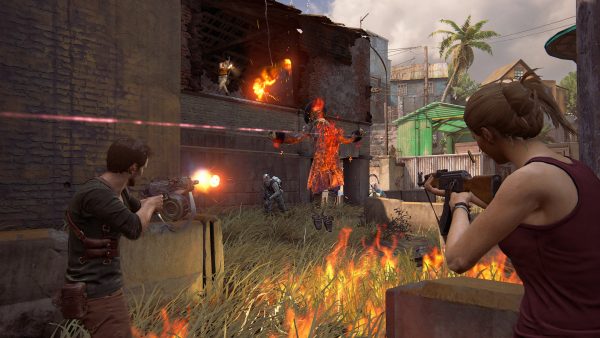 Uncharted 4 developer Naughty Dog has released a new patch over the weekend with a focus on Survival and multiplayer modes.

The update introduced a Hardcore version of Survival. This unforgiving variant requires you to keep your team alive for all 50 waves, as getting wiped will send you back to the start.

Outside of other balance changes and bug fixes, the studio also brought back the Classic mode to the multiplayer beta test playlist. Classic removes the mysticals and sidekicks, and focuses the fight on standard combat.

This is also the start for the next ranked season, which comes with new rewards and some changes to the progression system. You can learn about these and more in the full patch notes below:

Arsenal price ramp based on difficulty