Fallout 4, shinier than ever. But at what cost? Just kidding, we already know the cost: 58GB of your download quota and however long it clogs your downstream. 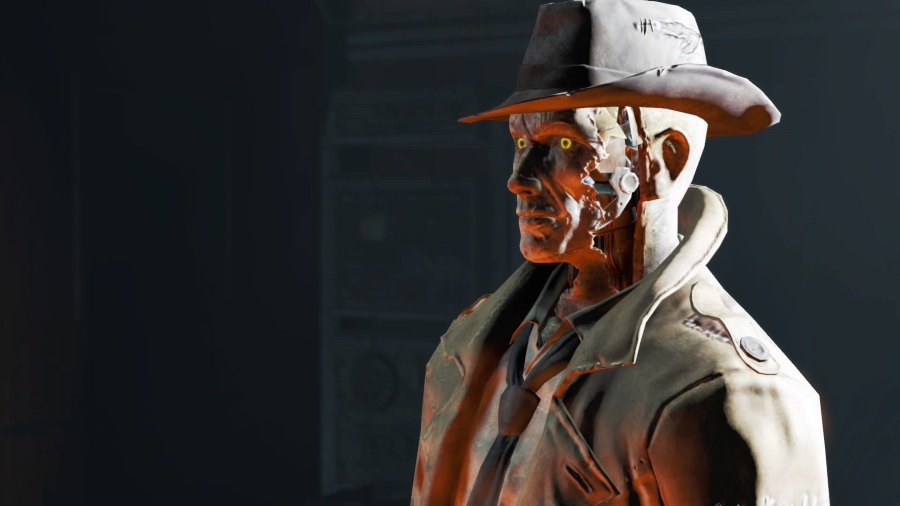 Fallout 4‘s most recent PC patch is out of beta and available to everyone, which means you can go ahead and download the free high-resolution texture pack and make your game the prettiest it has ever been.

You can grab the pack right now on Steam but be warned: this is the 58GB Fallout 4 upgrade for which you’ll need to meet higher system requirements than the base version of Fallout 4.

If you’re not on PC, don’t fret: a PS4 Pro patch will polish Fallout 4 up a bit. If you’re on Xbox One or don’t have a PS4 Pro, join me in a mass sulking session.

Bethesda put some Fallout 4 screenshots up with the DLC but at first glance they appear to be the same promotional shots distributed well before the game released rather than images of the high resolution textures. Pity that; I’d like to see what I’m missing out on. Perhaps it’s better this way, as my envy can be contained rather than waxing mightily.