Classic RPG crew White Wolf is back in action with Werewolf: The Apocalypse. 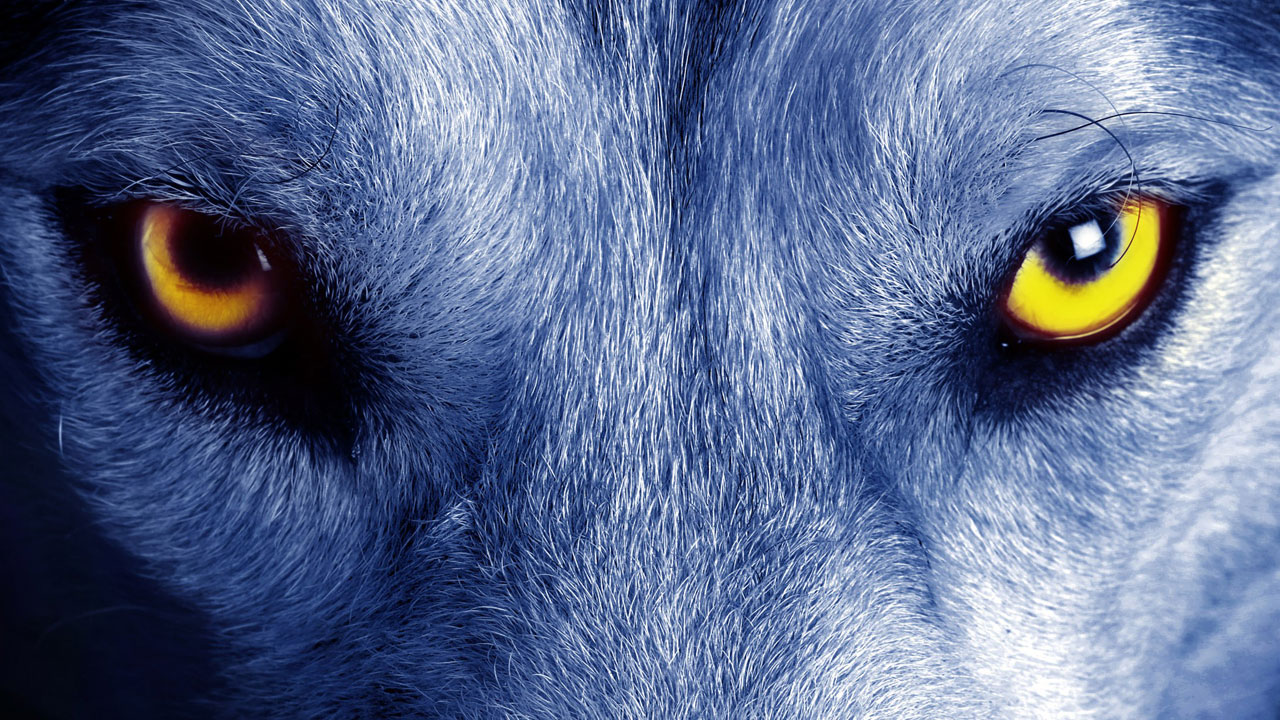 Werewolf: The Apocalypse is happening, Paradox Interactive has announced.

Based on the classic White Wolf RPG – that’s RPG in the pen-and-paper, shouting at your mates and occasionally acting stuff out sense – it will be published by Focus Home Interactive, and is the first announced product to come out of Paradox’s acquisition of White Wolf.

Styx: Master of Shadows, Blood Bowl and Call of Cthulhu developer Cyanide is at the helm of Werewolf: The Apocalypse, which is slated for “PC and consoles”. More information will be revealed at Focus’s showcase event, le What’s Next de Focus,which takes place in Paris in early February.

A press release from Paradox describes the deal as a partnership between White Wolf and Focus, and contains quotes from White Wolf lead story teller Martin Ericsson, so hopefully the narrative of Werewolf: The Apocalypse will be closely guided by White Wolf’s creatives.

Paradox said Werewolf: The Apocalypse will cast players as “a rage-fuelled Werewolf warrior opposed to urban civilization and the destruction it brings”, and specifically the Wyrm, a supernatural force pushing the world to apocalypse.

“The world is dying. When will you Rage? The core question of Werewolf: The Apocalypse is more relevant today than ever before,” Ericsson said.

“What is the price of saving the world with fang and claw? Find out for yourself as we explore the darkest corners of a dying planet.”

Despite its action focus, Werewolf: The Apocalypse has never been adapted as a video game before. DreamForge Entertainment gave it a go once and promptly went bankrupt, while Capcom announced one for PS2 and Saturn and then never spoke of it again.

If you aren’t big on the pen-and-paper role playing scene, White Wolf is a legendary RPG publisher most famous for a string of connected games about supernatural beings. The universe, which was rebooted twice, is collectively referred to as World of Darkness.

Werewolf: The Apocalypse will be the first World of Darkness game since Vampire: The Masquerade – Bloodlines, a 2004 Troika effort so good it attained cult status despite some serious bugs and other issues, which were helpfully patched away by fans.

In the years since, previous White Wolf owner CCP attempted to get a World of Darkness MMO going, but never managed to bring it to fruition – much to the disappointment of fans everywhere.