A new update will be released for Final Fantasy 15 next week, and it adds the Holiday Pack updates and a Self-Photography Function. 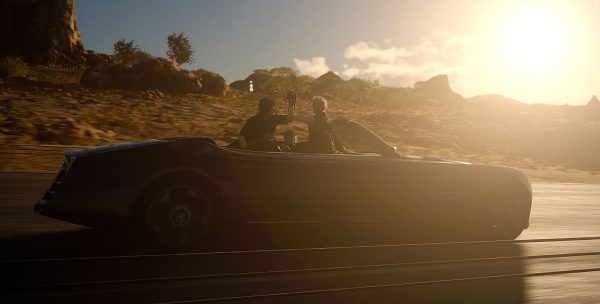 Here’s everything included in the update, translated by Siliconera:

Self-Photography Function: Allows players to take photographs at any time except when in battle.

The update for Final Fantasy 15 will be made available on PlayStation 4 and Xbox One January 24.