The most recent Diablo 3 patch added more than the anniversary dungeon. 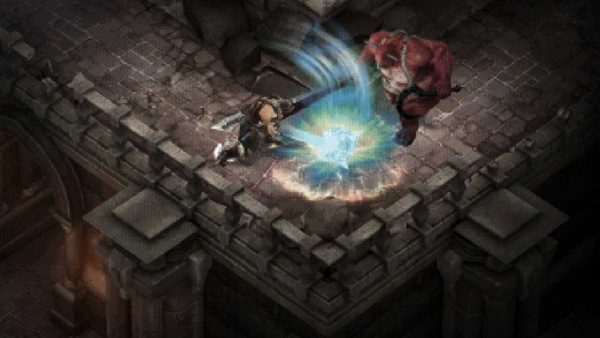 Patch 2.4.3 for Diablo 3, or 1.15 if you’re on console, added support for PS4 Pro. The patch notes only mention that 4K support was added, though the exact resolution was not revealed.

If you’re running a 1080p display, you’ll definitely see an improvement to resolution, with less aliased surfaces. Multiple users on NeoGAF and Reddit are reporting a clearer image on HDTV sets.

Outside of the resolution bump, the update also introduced a new dungeon that’s essentially a re-creation of Diablo 1’s levels. It’s only available until the end of January, but you can try it out for yourself now.