Ariana Grande will get her own character in Final Fantasy Brave Exvius. 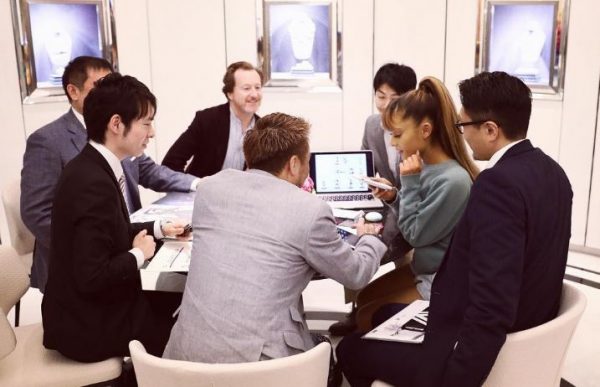 Square Enix and popstar Ariana Grande have teamed up to create a Final Fantasy character based on the popular singer. Final Fantasy Brave Exvius, the mobile spin-off released last year, is the one Grande’s character will be featured in.

The singer revealed the news through Instagram, calling her in-game representation “the cutest thing I’ve ever seen in my entire life.”

The above picture was shared alongside the announcement, and below you can see a short video that shows off some of Grande’s character animations.

Brave Exvius is a turn-based RPG, released last year on Android and iOS.