Two Star Wars collections are on sale for a great price on Steam this weekend. 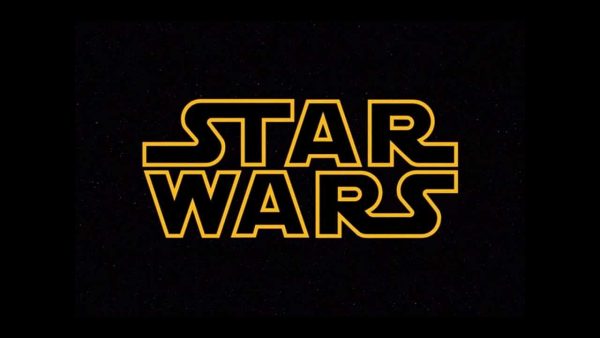 The first is the Star Wars Collection which includes 14 games for $23, or your regional equivalent. Normally, it would run you $99.99 but it’s 77% off.

Individually, the games would run you $160.86 if bought individually in bulk.

The next bundle on sale is the Star Wars Classics Collection for 60% off at $16 or your regional equivalent instead of $39.99.

Both collections are on sale until December 19. Hit up the Steam Store links for more information.