Batman: The Telltale Series is almost done. What a good time to jump on board at no cost. 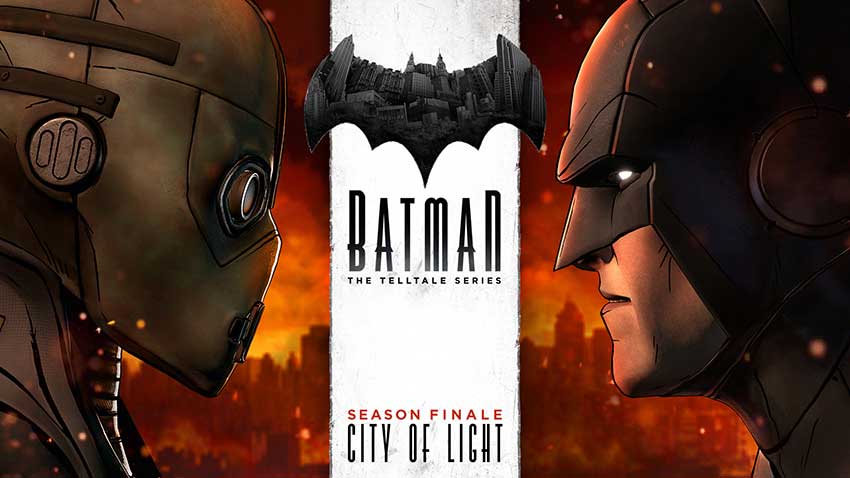 Batman: The Telltale Series will draw to a close on December 13 with Episode 5: City of Light, Telltale has announced. Here’s the blurb:

In Episode 5, the leader of the Children of Arkham prepares to execute the final act of a plan to destroy the Wayne family name, and the people closest to you are in their path of vengeance. Can Batman’s ultimate secret be kept – his very identity – when it is causing chaos and death in Gotham? The fate of the Wayne family and of the city itself rests on your choices. What will you do? How far will you go? Which mask will you wear?

According to the developer, players “will begin this episode in very different places depending on where they chose to go in the third act of Episode 4”, which is interesting. Batman: The Telltale Series must branch pretty hard for that to happen.

Telltale has described this episode as the season finale, so I suspect we’ll be seeing more Batman adventures next year.

In case you’re not yet on board, the first episode of Batman: The Telltale series is currently free on Steam.Telltale also said it has just put out a performance and customisation patch which it hopes will address criticism of the PC version from earlier in the year, so if you’ve heard bad things maybe check out the free episode and see if it has improved.

Batman: The Telltale Series is available for Android, iOS, PC, PS4 and Xbox One.