Final Fantasy 15 seems determined to spread the story out across as many mediums as possible, as if loading it into the game itself were out of the question. 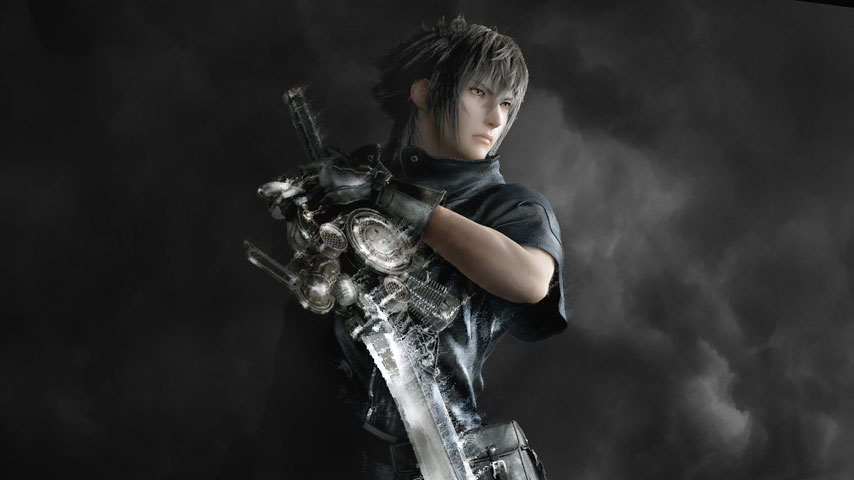 Final Fantasy 15 has a bit of a story problem.

This can change if you engage with the extended Final Fantasy 15 universe – the CG movie Kingsglaive, in particular, adds a ton of explanation as to what’s happening in world. The Final Fantasy: Brotherhood anime series is also really useful for colouring in some of the main characters.

It’s kind of annoying that you need to take in all this extra stuff in order to get the most out of the story, and now here comes another piece. Square Enix has published a PDF prologue for Final Fantasy 15, which is a translation of an audio drama released in Japan. This prologue, which is presented as a script, arguably sets up the story of Final Fantasy 15 more effectively than the game itself does.

If Final Fantasy 15 contained all the story spread out over all these extras it might be a more cohesive narrative – but it would probably also run to a couple of discs and have so many cutscenes the more impatient gamer would give up in frustration. It’s up to you whether you want the whole story or can live with just the stuff in the game.