Ubisoft has said it’s working on a patch which will take care of the rather detailed NPC in Watch Dogs 2 which made the rounds this morning. 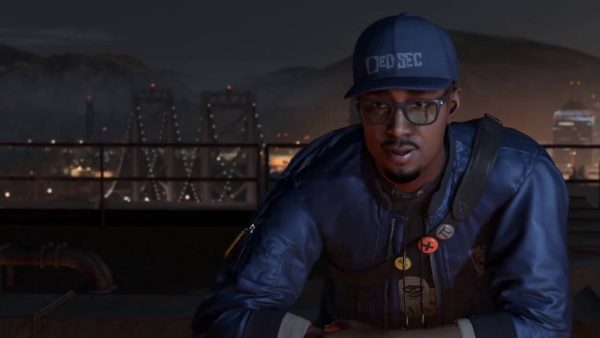 According to a statement sent to Kotaku, this “particularly explicit” NPC will be made “consistent with other NPC” in the game.

The patch is expected to be released this week.

Ubisoft said it is also working with first-party partners to ensure players can “share all content from the game within the bounds” of code of conduct policies. In other words, Microsoft and Sony – particularity the latter in this case, we reckon.

For those who haven’t heard about why this patch is being issued, if you click the link in the paragraph above you will find out.

In short: an NPC prostitute was killed in the game, her skirt came up, and it showed her wearing an interesting choice of undergarment which left nothing to imagination.

I could make so very many jokes here, but I will refrain. I am a grown woman, after all. Well, sometimes.

Watch Dogs 2 was released on PS4 and Xbox One today and is out on PC later this month.