Has CoD fatigue finally set in? 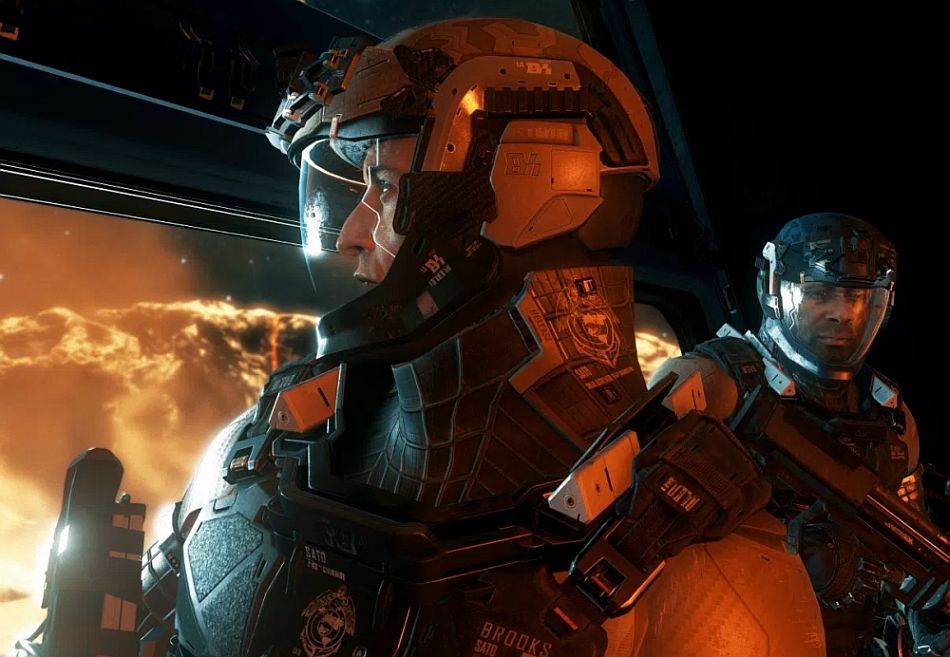 Call of Duty: Infinite Warfare released last week and the reviews haven’t been too shabby.

So it’s a bit of a surprise to see that sales of Infinite Warfare in the UK are down 48.4% compared to last year’s Black Ops 3 launch. The latter did have the benefit of the Xbox 360 and the PS3 to bump its numbers, but accounting for the extra platforms, sales are still down by almost 44% according to Gfk Chart Tracker.

Whether the drop in numbers is down to disgruntled players who have jumped ship with the introduction of what some might call a pay-to-win multiplayer model, or just simply fatigue with the series is anyone’s guess, but the title still managed to debut at the top of the charts.

Update: As pointed out by Activision in a statement to VG247, Infinite Warfare is still the biggest shooter launch of the year so far.

“According to GFK, Call of Duty: Infinite Warfare is the #1 shooter/action game week one launch of 2016 in the U.K.”

Battlefield 1 dropped down to no. 2, followed by FIFA 17 and Skyrim. You can check out this week’s top 10 titles below.