Blizzard is working on The Tomb of Sargera, which is the next big content update for World of Warcraft: Legion. 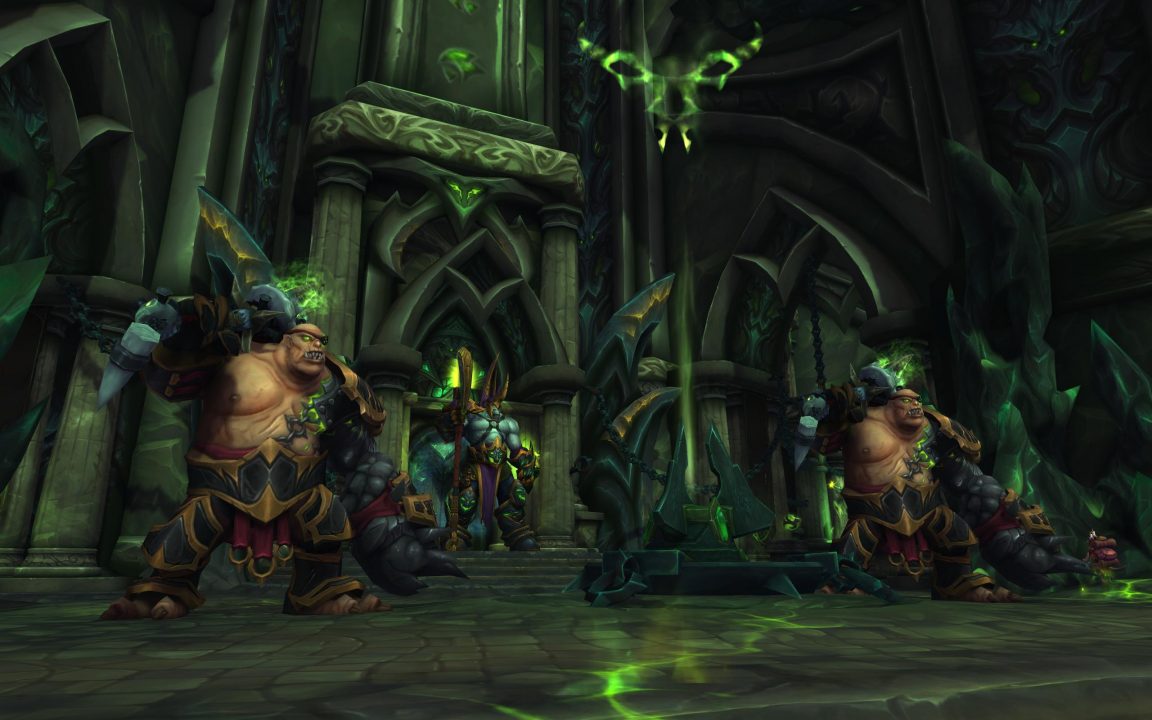 Coming at some point after update 7.1.5, players will return to the source of the invasion, the Broken Shore. There, they will fight the Burning Legion and “avenge the fallen heroes of the Horde and the Alliance.”

Along with a new raid, the update will include a new dungeon, continuation of the Class Order Campaign, 12 epic class mounts, PvP Brawls, and much more. Everything revealed so far can be found below.

Patch 7.2: The Tomb of Sargera

The Burning Legion has built massive structures on the Broken Shore as a base of operations for their assault on Azeroth. Here is where the Horde and the Alliance experienced various tragedies at the hands of the Legion. Now, it is time to return.

Each class will continue their Class Order Campaign on the Broken Shore, and a new faction called the Armies of Legionfall will be introduced. Players will help the faction build a base to establish an initial foothold on the island. They will then work their way through the Legion’s defenses before finally reaching the stronghold.

Class Orders will need to work together build up their forces by fortifying ancient elven buildings and upgrading them into one of three buildings: Nether Disruptor, Command Center or Mage Tower. Each will provide additional benefits.

Players will also discover new World Quests on the Broken Shore and other new challenges. 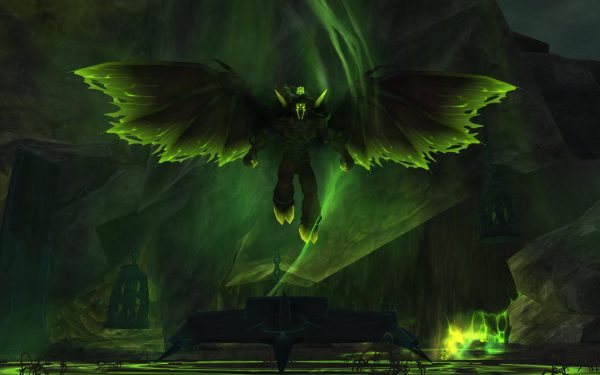 New assaults will occur within the various zones of the Broken Isles. As the assaults intensify, the battle will culminate in a new three-player scenario that takes the fight to the Legion ships above.

Players should concentrate on working their way through Broken Isles Pathfinder Part One, before the introduction of Part Two. Once players have earned this achievement, they’ll be rewarded with Broken Isles Flying account-wide. And they will be able to do so on their own new epic class mount.

By completing the Broken Shore campaign and maxing out Legionfall reputation, players will be handed a mount that’s unique to their class. 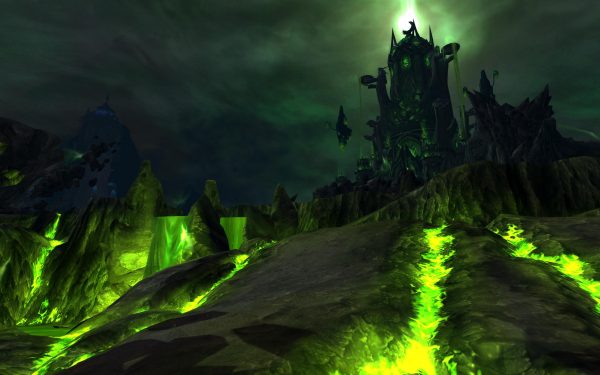 The Tomb of Sargeras lies on the opposite end of the Broken Shore. Formerly the Temple of Elune, this raid dungeon harbors nine new bosses which players need to defeat. After gaining the fifth Pillar of Creation, the Eye of Aman’Thul, from within the Nighthold, players will delve into the depths of the tomb. Here, they will use the pillars to seal the portal through which the Legion entered Azeroth. 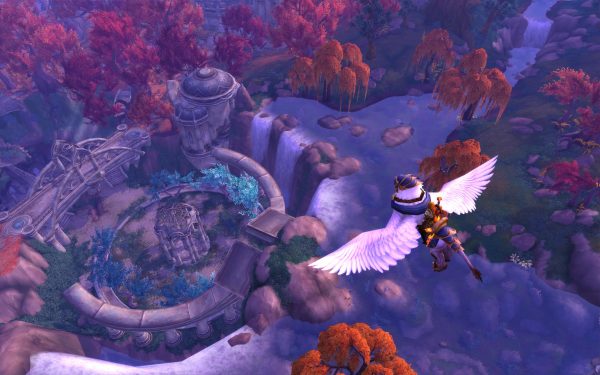 This is a four-boss dungeon and while it takes players into the tomb, it will then ascend into the upper reaches of the spire. Players will use the Aegis of Aggramar to open the rest of the tomb. 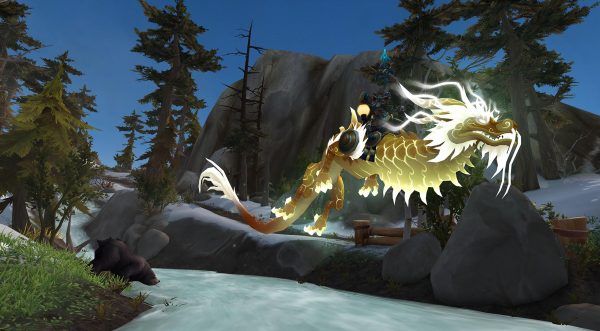 Inspired by other Brawl modes in Blizzard games, Battleground Brawls will “alter the typical rulesets in Battlegrounds.” A new Brawl will be available weekly, which will add variety to the gameplay and provide new activities. 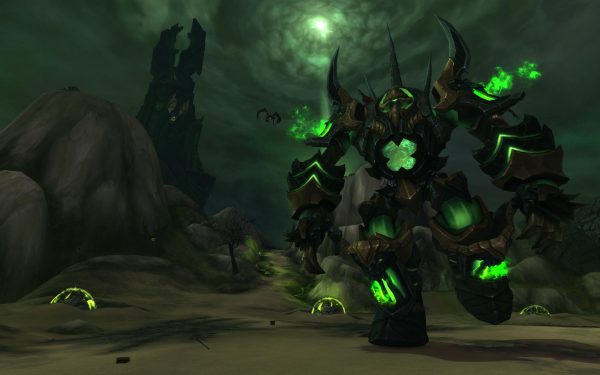 Since I have yet to update my game with the Legion expansion (I know, I know already!), I am not caught up on everything there is to know about Artifact weapons.

I am aware they are spec-specific, and will grow in power as you adventure through the expansion and the appearance can be customized, and more. Since I am not up to speed 100%, I will just let Blizzard give you the rundown on the changes.

“As a part of Patch 7.2, we’re making a few new system updates. The first of these updates is the addition of new Artifact traits that can be earned and unlocked via a new Artifact campaign, which you can embark on once you’ve maxed out your Artifact weapon. There will be at least three new traits per weapon, and you can unlock the ability to spend a fourth point on every existing minor trait on your weapon. There will be approximately 15 new traits for players to earn and spend to upgrade and customize their character.

“There will also be new Artifact Knowledge levels to make sure there are adequate catch-up mechanics for those who switch between characters, have alts, or are just coming into the expansion a bit late.

“For additional variety and customization, we’re adding new relics that modify two Artifact traits instead of just one, so that players can further guide the direction they want their character to progress.

“Beyond unlocking new traits, the new Artifact campaign will provide an opportunity for players to show mastery of their class with a solo skill challenge, which will unlock a new appearance for their chosen spec weapon. These appearances have been inspired by previous class questlines that led to weapons like Anathema/Benediction, and Rhok’delar.

“No grouping required—or allowed—and completing the challenge will reward a truly distinctive appearance.” 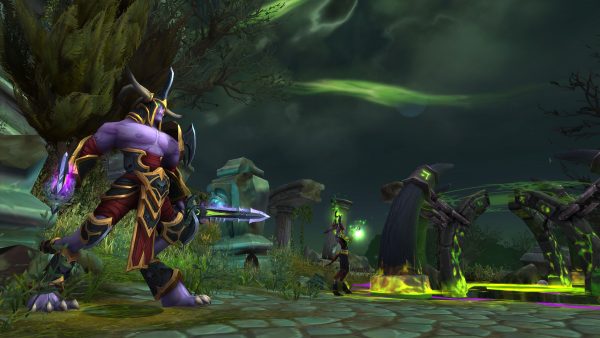 Blizzard are also doing its best to “keep dungeons relevant through the entirety” of the Legion expansion, and one dungeon receiving an update is Karazhan. While it offers an opportunity for Mythic Keystones, Blizzard feels nine bosses is a bit too much within the Keystone structure.

Therefore, it is splitting the dungeon into Upper and Lower Karazhan. There will be two separate four-boss sections that will fit into the system alongside existing dungeons and the new Cathedral of Eternal Night dungeon. This will bring the total of Mythic Keystone dungeons to 12.

To make sure all Mythic Keystone dungeons are kept relevant, the baseline difficulty will also be raised along with increasing the item rewards. The team will also be experimenting with new affixes on Keystones.

World of Warcraft players will be able to try out Patch 7.2: The Tomb of Sargeras on the PTR some time after the launch of Patch 7.1.5.

And After Patch 7.2? It appears players will be heading to Argus with patch 7.3. And that’s all Blizzard would say on the matter.