Blue Dragon has been added to the list of Xbox 360 games which can now be played on Xbox One. 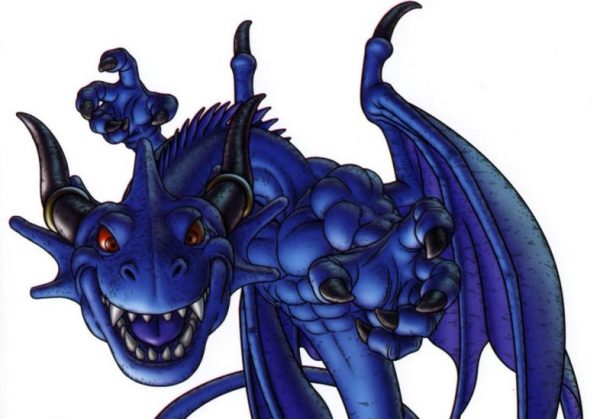 As promised back in August, the single-player, open world RPG from Mistwalker is available to play if you still own the disc. If not, surely you can find one second hand someplace.

Blue Dragon is the only backwards compatible title which was added today but Microsoft tends to release older games in threes, we expect more to be added later on in the week.

You can look over the entire list of Xbox 360 games playable on Xbox One through the link above to Major Nelson’s blog.