Haruyoshi Sawatari talks about the possibility of playing as a female character in future DLC. 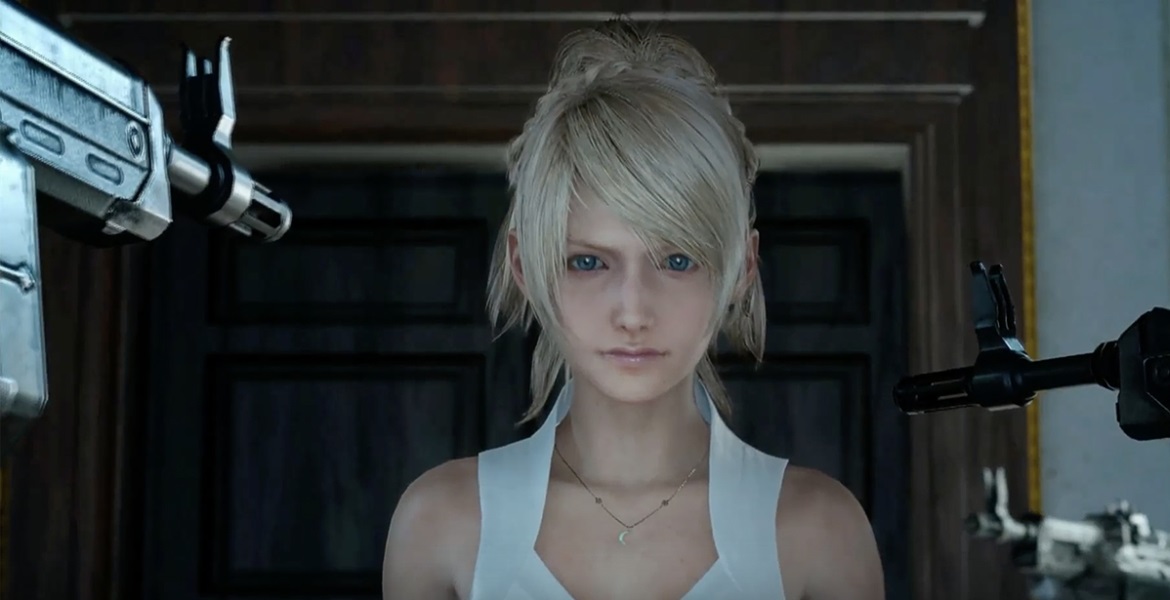 Final Fantasy 15 is a month away and plans for the DLC were made back when development began according to DLC producer Haruyoshi Sawatari.

As well as three additional character-based episodes for each of the chaps that accompany Noctis in the main story, there are also plans for an online multiplayer expansion.

Talking to Jeux Video about the game’s DLC, Sawatari was asked if we would see any other playable characters, like Luna or another heroine.

He replied that the demand was there so this may be something they would consider.

If the DLC was planned out at the start of development, I doubt we’ll see anything outside of what’s already been planned any time soon, but if players are itching to play as one of the other characters, I’m sure they’ll make their voices heard.

Final Fantasy 15 is scheduled for release on November 29 for PS4 and Xbox One.