Perhaps it’s a bad idea to put “WW1” in your social marketing campaign for a game. 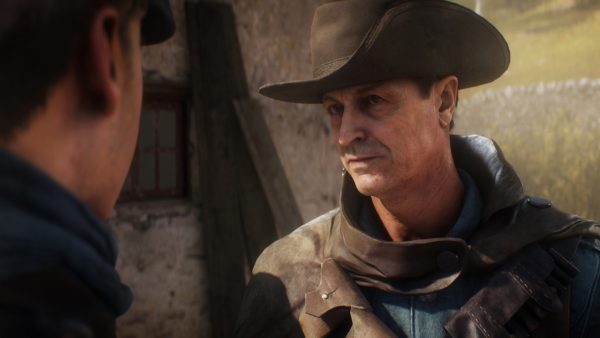 The official Twitter account for Battlefield tried to rally users behind a new hashtag. The hashtag did trend, but for completely the wrong reasons. The hashtag was #justWWIthings, and the account posted a number of tweets that included Battlefield 1 screenshots and GIFs with some really insensitive messages.

The tweets have since been deleted, following a huge number of negative responses from Twitter users. Some even hijacked the hashtag to post actual WW1 facts, specifically referencing some of the horrors the war is responsible for.

Phrases used by EA include, “When you’re too hot for the club” as caption to a GIF of a soldier being burned to death.

You can see some screenshots (via Shacknews) of the deleted tweets below: 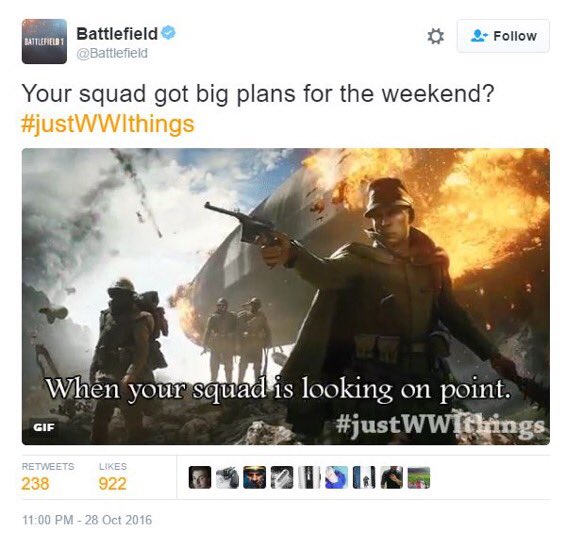 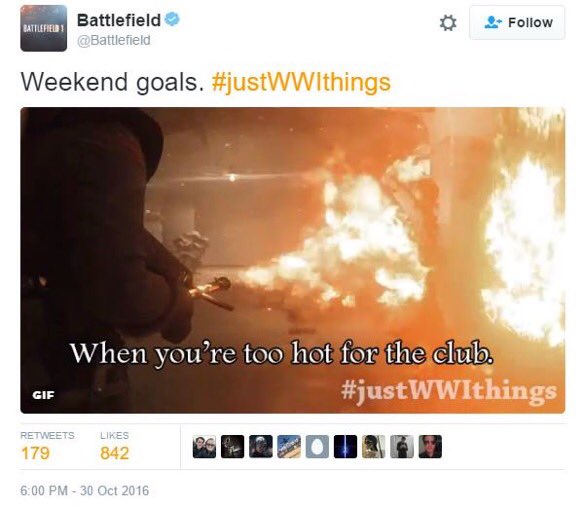 A few days after the launch of the game, EA’s Peter Moore posted a photo of a Battlefield 1-branded onesie with similarly a insensitive caption on Twitter. Like the tweets here, that one also didn’t survive long before Moore axed it.

Hopefully, the third time EA tries this will be less tone-deaf.