Details on the Final Fantasy 15 Season Pass were announced today. 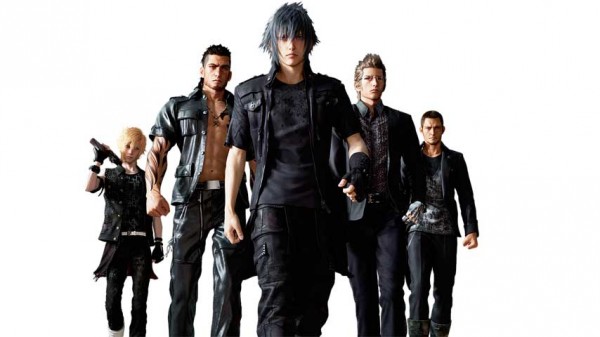 As previously reported, the Season Pass will contain episode DLC and a new mode which today was revealed as four-player co-op.

The three DLC Episodes center around Noctis’ three pals Gladiolus, Ignis and Prompto with each playing like story chapters.

Players will take control of each and explore previously unseen areas filled with new monsters. They will also be able to obtain new weapons that can later be used in the main game.

Episode Gladiolus is the first new character adventure to arrive, and will be followed by Episode Ignis and Episode Prompto. Each episode will be available for purchase individually. Concept art for the Gladiolus Episode is posted below. 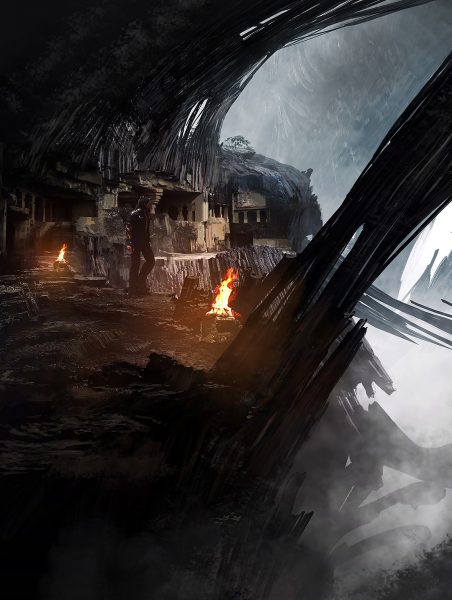 Gladiolus is the tattooed fella with “dark hair” and his episode will be action oriented. He’ll be the first to release, and I’ve seen some screenshots from that episode.

After the first episode’s release, DLC focuses on Ignis and Prompto will be made available, and will be more tactical and shooter based, respectively.

“Each of the character-based episodes we’re doing are going to add new gameplay elements and systems and change the way the gameplay works,” Sawatari explains. “Each of those is based very much around the personality and the style of character that stars in them,” said DLC Producer Haruyoshi Sawatari to VG247.

“We’ll bring Noctis back in as the fourth member of the party and then add an online multiplayer expansion to bring them all together.”

Following the release of the character episodes, Comrades is the name of the expansion which will introduce the online co-op mode for up to four players. Players will engage in battles with players taking control of either Noctis, Gladio, Prompto or Ignis as a group.

Comrades will be available for separate purchase, and it is also included in the Season Pass.

Final Fantasy 15 has gone gold and it releases worldwide on November 29 on PS4 and Xbox One.