Create a new level 30 character and progress through the new World Tiers. 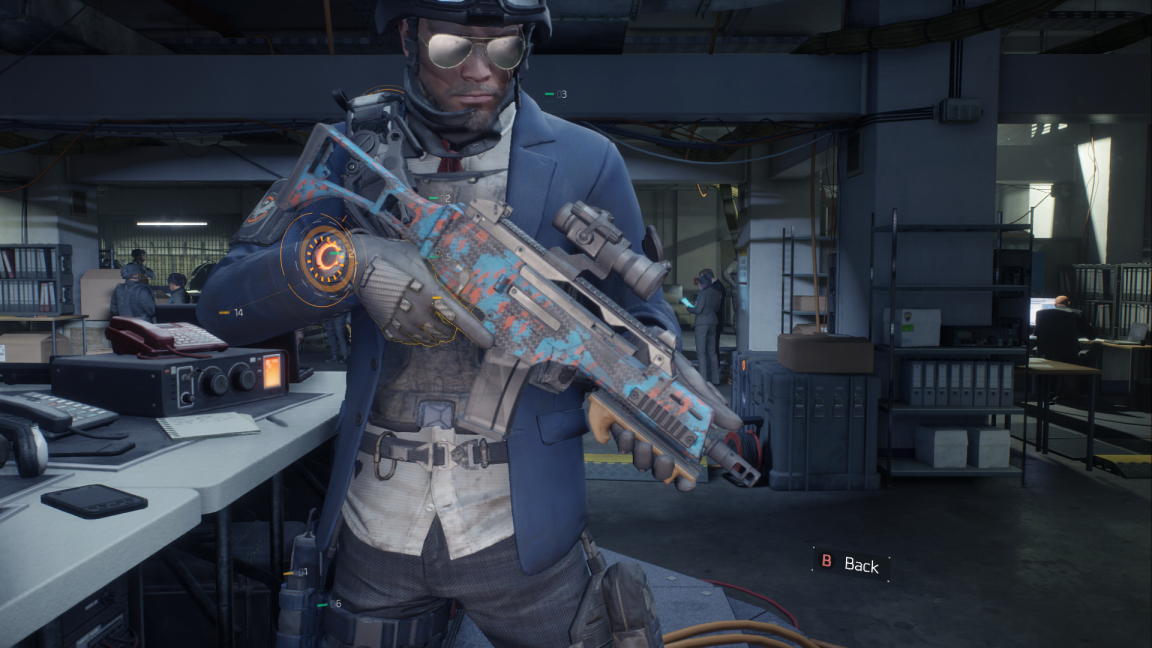 The Division’s Public Test Server goes live for everyone on PC today.

The PTS will give you access to all the changes being made to The Division in the October 1.4 update early.

Big changes are happening to Ubisoft’s loot-shooter next month, including the addition of World Levels tuned for Gear Score and enemy difficulty. There are four of these allowing progression to be much smoother for the player.

Is this enough to get you to return to The Division?