Last week we got a look at some new features for Pokemon Sun/ Moon, including a bit of info on the new Ultra Beasts – creatures that possess “mighty powers and pose a threat to humans and Pokemon.”

In the screenshots below, shared by Nintendo Everything, UB02 Expansion is seen fighting Tapu Koko in Pokémon Sun, while UB02 Beauty is doing the same in Pokémon Moon. 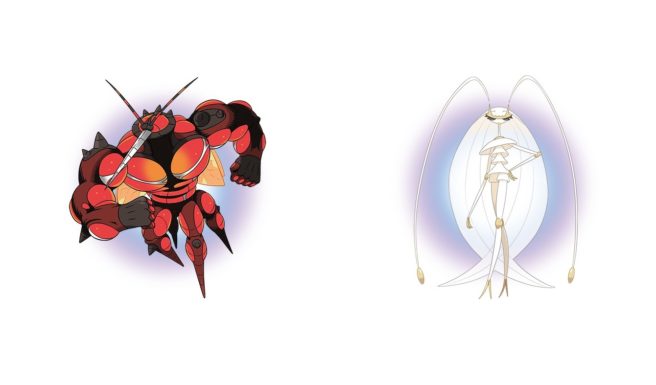 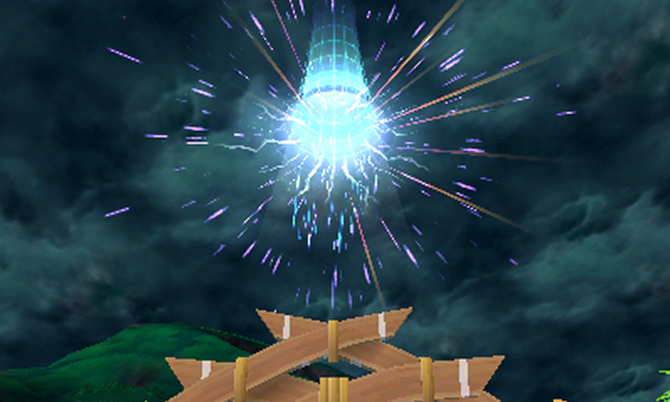 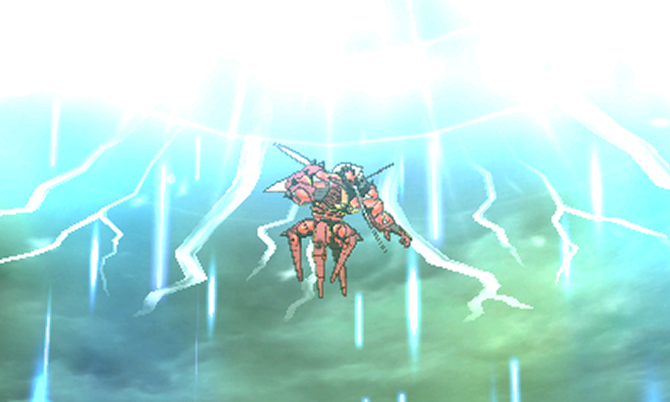 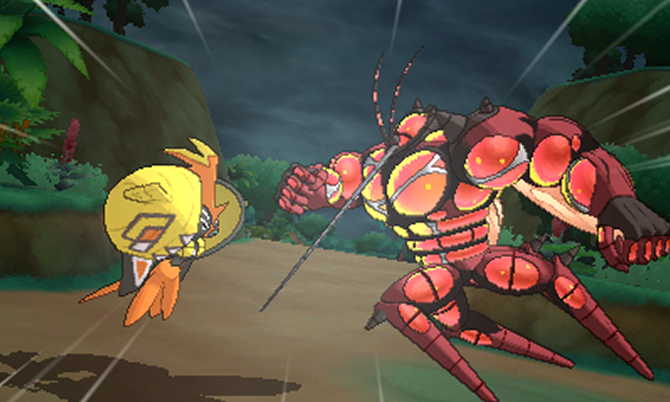 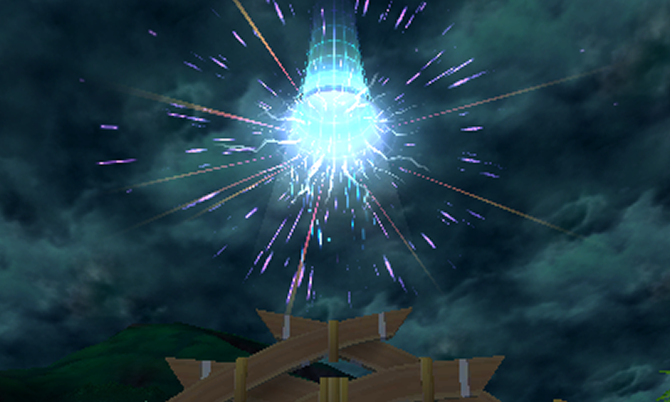 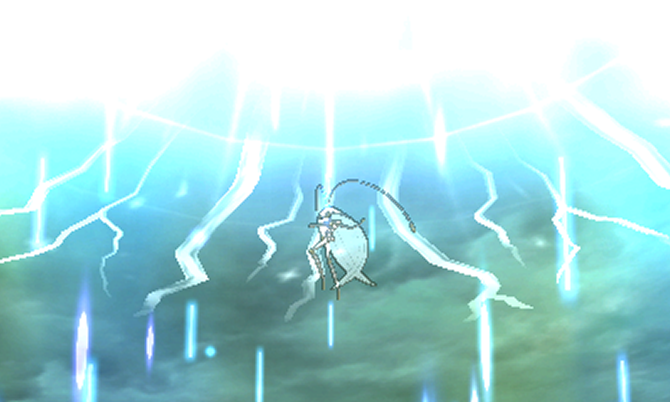 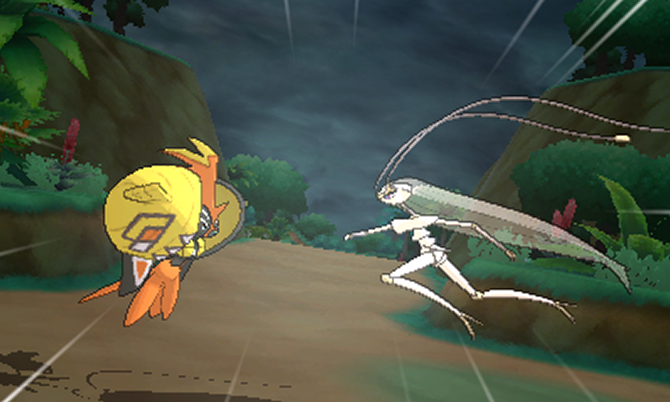 We don’t know much about Ultra Beasts yet, but there’s already wild speculation that they’re humans that have been experimented on.

There’s another update on the game next Tuesday September 20 at 2pm BST, so we may find out more then.

Let us know if you have any decent theories of your own.

Pokemon Sun and Moon will be released on 3DS on November 18 in North America and November 23 in the UK.