2K Games has provided information on how to upgrade BioShock and BioShock 2 to the remastered version on PC with the release of BioShock: The Collection. 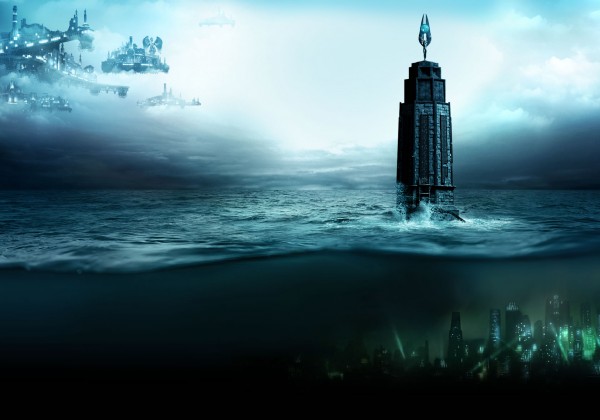 Along with the instructions, the company also provided the minimum and recommenced specs.

As previously reported, those who already own the games on Steam will be automatically upgraded to the remastered versions upon launching the title.

It gets a bit tricky for those who purchased BioShock on disc. Since most physical copies didn’t come with a CD key, owners of a disc version will need to provide their Steam profile information along with a proof of purchase of the original PC game to 2K Support. Instructions on how to submit a support ticket can be found through this link.

BioShock 2 owners who purchased the game digitally through Games for Windows Live will need to find the key included with the digital or physical copy. The key can be activated through Steam, and the steps needed to do so can be found through the FAQ.

Both BioShock, BioShock 2 and BioShock Minerva’s Den will start updating to the remastered versions on Steam at 3pm PT/6pm ET/11pm UK next week on September 15.

Now, as far as the minimum and recommended system specs for BioShock: The Collection are concerned, you won’t need a super computer to run it.

BioShock: The Collection comes with the aforementioned titles as well as BioShock: Infinite, upgraded to display at 1080p and run at 60fps for current-gen consoles. It also comes packed with all single-player DLC.

As stated in the launch times listed above, it releases on PC on September 15. BioShock: Infinite owners on PC are not getting an upgrade because the game is only three years old, and already optimized.