Unless Sony Pictures can pull a magical rabbit out of its hat. And that’s very unlikely. 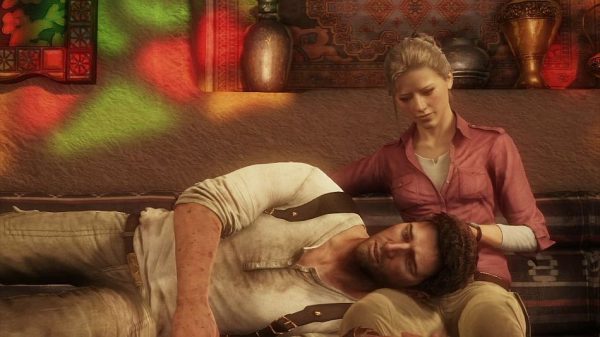 According to Comingsoon.net (thanks, Gamespot), Sony has removed the Uncharted film from its release calendar.

We won’t bother trying to feign surprise over the news, as the project has seen directors and writers come and go since it was announced.

The film was also supposed to start production in 2015 and arrive in theaters during June 2016. Then it was pushed to June 2017. Now, who knows.

The project has been in the works for a while with director David. O. Russell first pegged as director before he backed out.

A report from November 2014 stated The Hurt Locker’s Mark Boal had been brought in to provide a “three-week production polish” with Safe House writer David Guggenheim in charge of the script. Last month it was announced that Joe Carnahan (Narc, Bad Boys 3, The Grey) had been hired as screenwriter.

Yesterday, Carnaham tweeted that the opening scene for Uncharted “at least in script form, is really, REALLY GOOD.” So, that’s a bit of a relief.

If you want to keep up with all the changes which have taken place since the film was announced, you can check out these two stub pages on the film. Why do we have two? It’s due to tagging.

While news of the film being scraped off the schedule may be a bit disappointing for some, there’s no way the film would arrive in June 2017. But, as long as they get it right, that’s all that matters.

Please, please get it right.