More evidence of an Ezio Collection in the Assassin’s Creed franchise has surfaced. 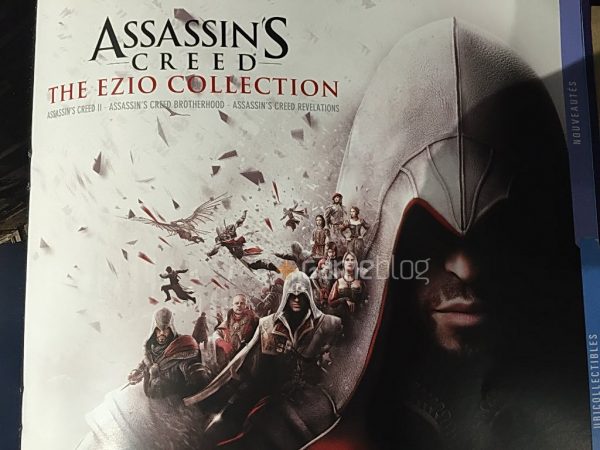 UPDATE: Amazon Italy has the game listed for a November 17 release. We took a screen grab in case it gets pulled. Thanks, Gematsu.

Original Story: According to a source close to Gameblog France, the three-game collection will display at 1080p and run 30 fps (thanks, AGD).

The two animated films Embers and Lineage are also said to be included.

An image of the promotional material was sent to GameBlog France, and it is the site’s image which is posted above.

Earlier this month, the Korean Game Rating Board published age ratings for Assassin’s Creed: The Ezio Collection for PlayStation 4 and Xbox One.

The collection is said to be down for a  November 2016 release.

November isn’t far off, so hopefully Ubisoft will announce it soon.