If you haven’t been able to jump into the Legion expansion for World of Warcraft just yet, be sure to look over the known issues beforehand. 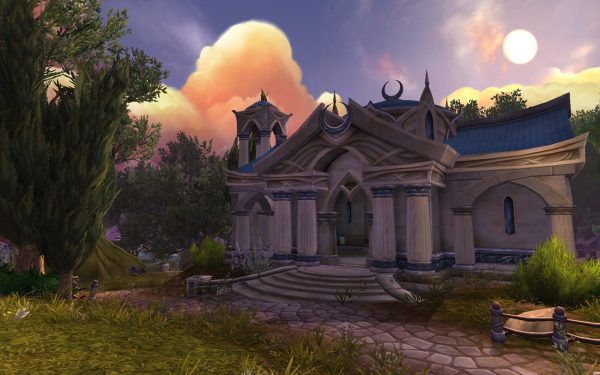 This will give you prior knowledge of current problems in-game, and hopefully keep you from Hulk-smashing your keyboard should trouble arise.

Hotfixes have already been applied for some issues. On problem in particular was related to Archdruid Hamuul Runetotem of the Cenarion Circle. He wouldn’t speak to some players, which meant they could not complete the Druid artifact quests.

This was due to a reputation issue, so Blizzard mediated and forced the Cenarion Circle “to make peace with everyone.”

Other issues noted earlier on the Blizzard Support page seem to have been fixed, as the list isn’t as long as it was when we first loaded it up an hour or two ago.

For a more comprehensive list, the known issues first posted on the forums July 19 were updated yesterday, August 29. Again, some of these may have been fixed since, but be sure to have a look anyway to save yourself some aggravation.

If you’ve already jumped in and want information on Mythic+ challenges, the Demon Hunter class, Emerald nightmare raid, Artifact weapons and other content in the expansion, be sure to check out this informative post.

Don’t own the expansion just yet? We have one World of Warcraft: Legion Collector’s Edition to hand out to a UK resident. You won’t win if you don’t enter, and even if you aren’t the recipient of the CE, five UK runners up will receive one copy of the game on PC.

Legion is the sixth expansion for the MMO and it was released worldwide today.