The Witness, which was released earlier this year on PC and PlayStation 4, is coming to Xbox One. 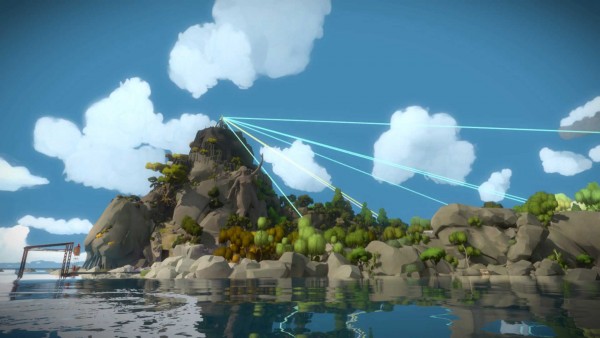 The game is expected to arrive on the console September 13, according to Blow and his team at Thekla and it will contain the same content released on the previous platforms.

“There are some technical differences, but it’s basically the same game,” said Blow, adding that there wouldn’t be any platform-centric content excluded or included.

An iOS version of The Witness featuring tap-based movement is also in the works.