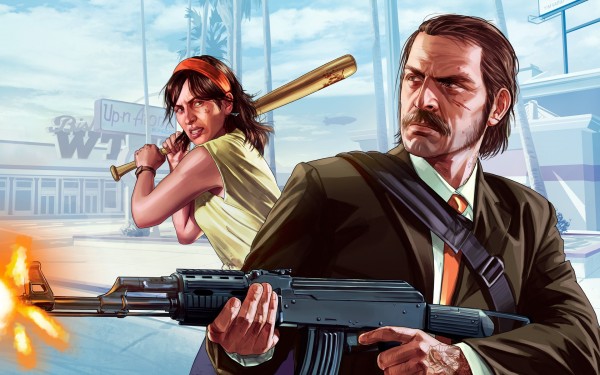 The beta version of Evolve Stage 2, which allows folks to play Evolve for free on PC via Steam, saw one million new players join up in its first week.

The company also reiterated, again, that Rockstar Games “is hard at work” on future projects that will be revealed soon.

Bad news for folks looking forward to XCOM 2 on PS4 and Xbox One, though: the game will be delayed a few weeks. Instead of arriving on September 6, it will be released on September 27. Not a huge delay, but still a delay. 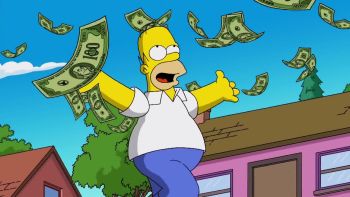 “Fiscal 2017 is off to a solid start, with first quarter net revenue up 13% year-over-year,” said Take-Two chairman and CEO Strauss Zelnick. “Our results were driven by the continued strong performance of Grand Theft Auto 5 and NBA 2K, coupled with growth in revenue and bookings from recurrent consumer spending, including record bookings from Grand Theft Auto Online.

“We anticipate a robust holiday season for Take-Two, anchored by the upcoming launches of Mafia 3, Sid Meier’s Civilization 6, NBA 2K17 and WWE 2K17. We plan to continue to support our titles with an array of innovative offerings designed to promote ongoing engagement and drive recurrent consumer spending, including additional free content for Grand Theft Auto Online.

“Looking ahead, our exciting development pipeline extends well beyond the current fiscal year.”

A call to investors is going on now, and there usually isn’t much that comes out of it. Should the call today prove any different, we’ll post the news separately.