Total War: Warhammer fans get a bunch of new stuff this week – even if they don’t pick up the latest paid content. 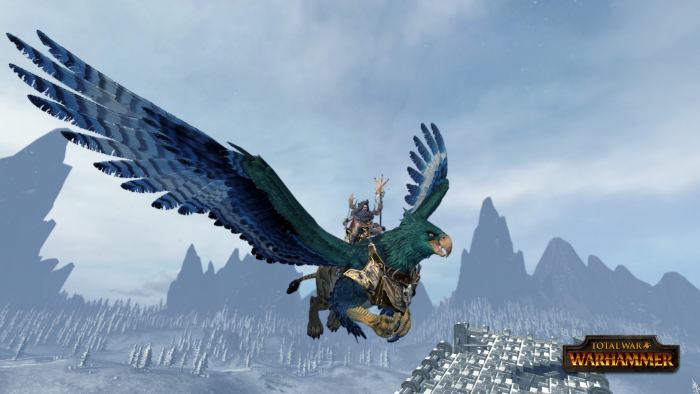 Total War: Warhammner‘s first major DLC, Call of the Beastmen, releases on Thursday – but everyone gets some new stuff thanks to the accompanying free content update.

The new hero is the Amber Wizard, an Empire unit capable of using Lord of Beasts – the only non Beastmen unit that can do so. It’s also the only unit that can ride the new Amber Griffon mount.

The Lore of Beasts allows Beastmen and Empire players to use spells such as:

The new enemy faction is, of course, the Beastmen – playable if you own the DLC. To account for a new faction there’ll be a multiplayer rebalance, but multiplayer will also see a stack of unrelated updates, including the ability to customise their Lords and Heroes and four new maps. Also, Sarthorael the Everwatcher, Lord of Change and Greater Daemon of Tzeentch will be made unlockable via an achievement in the Grand Campaign.

For more information on all of these, as well as some screenshots, visit the Total War Wiki.