We went monster hunting. We caught nothing. 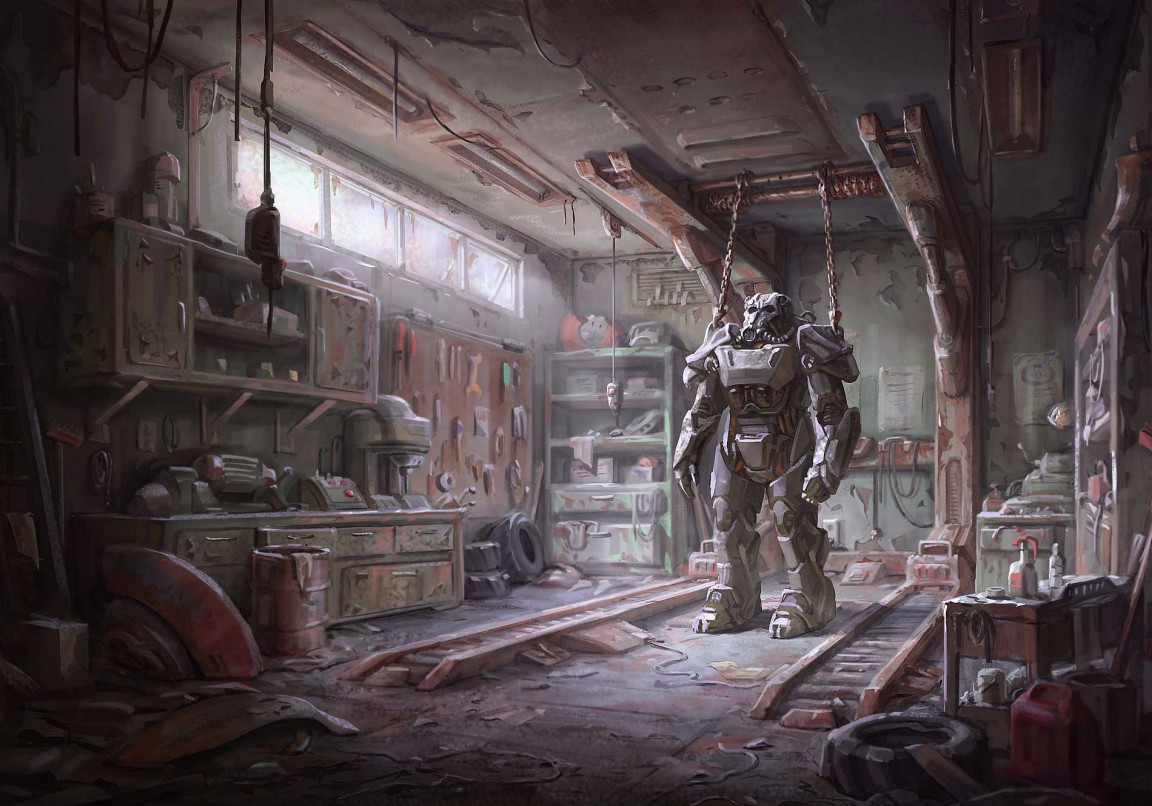 “What have you got?”

Silence. And that was that. It was as difficult to find anything exciting to say during E3 2016 as it is now. Outside of the press conferences, we saw so meagre a notable line-up that a grim cloud of apathy replaced the wave of excitement I normally surf out of LA every June. The showfloor on Tuesday felt like Thursday, and after Wednesday I’d gone. I drove up the coast to take a few days to relax. I honestly had nothing left to do.

This was the flattest show for many years. The biggest games for Christmas 2016 were probably Battlefield 1 and Titanfall 2, and The Last Guardian’s disappointing showing left Sony without a major blockbuster exclusive for the sales season. Xbox One hardly fared better. Microsoft’s first-party bets are Gears of War 4 and Forza Horizon 3, which are fine in themselves but hardly the super-announces for which we all watch the press conferences. We had Call of Duty and Destiny, and Final Fantasy 15 was playable (if bizarre), but there was no real punch. These are all big games with the franchise history and clout needed to hustle in Q4, but now we’re looking backwards we can see E3’s greatest omission was a key Christmas release on which both industry and gamers can hang their hats. Bottom line: there was no Fallout 4 at E3 2016. 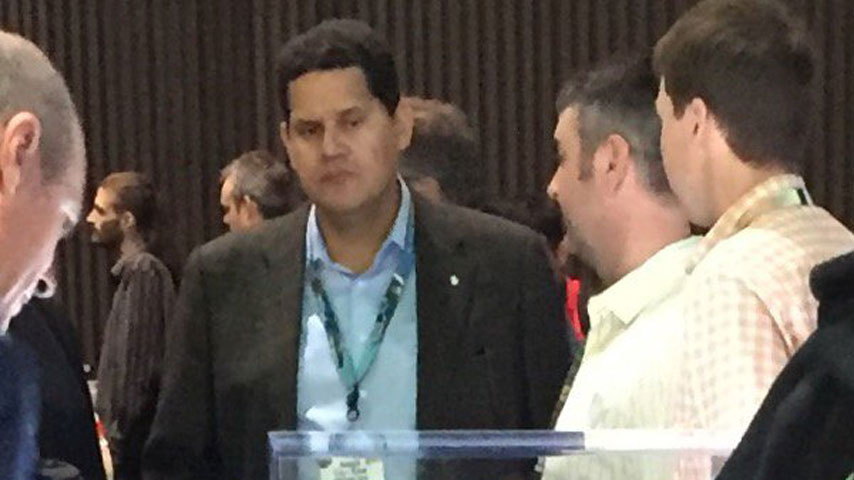 Bethesda’s post-nuclear epic dominated last year’s show. It ticked all the boxes: giant history, the glow of nostalgia and, just as importantly, a release that year. All of the most impressive games of E3 2016, such as God of War, are scheduled for the future. The Sony press conference was packed with beautiful exclusives we won’t be playing until next year, while Xbox’s focus was on hardware, systems and future tech.

The tone of the show was exemplified by the Sony and Microsoft stances on Neo and Scorpio. Both said they were coming, both said nothing of any real consequence. The press conference Scorpio reveal was exciting at the time – it doesn’t get much better than hardware reveals in E3 press conferences – but away from the Galen Center it morphed into a video of people talking about terraflops and, given Sony said nothing about Neo outside of a pre-show Andrew House interview with the Financial Times, it seems a desperate move to release a more competitive Xbox while PS4 runs away with the current generation. Regardless of what’s going to happen in the future, E3 2016’s talk of hardware was so nebulous it became space-filler. If what matters most is what you’re going to be playing this winter, then E3 2016 was a squib so damp it could have done squirt porn.

Just to compound the disappointment at the lack of a Christmas super-game, VR was one of E3’s greatest flops, with PlayStation VR, very tellingly, barely making a brush-stroke on the show’s broader canvas. The press I spoke to just weren’t especially interested. “It makes me feel sick” is a line I found at the beginning of most conversations about VR, were it Vive, Oculus or anything else. Whether or not the platform has a solid future in games, the indifference pertaining to this brave, new, headache-inducing frontier was indisputable. No one seemed to seriously care.

But next year we’ll have new hardware and the inevitable – and inevitably daft – accompanying tech demos, as well as a fresh chance at a “monster” game for the fourth quarter. Maybe Rockstar’s rumoured Red Dead Redemption 2 announcement (you all heard about the supposed reason Days Gone was shown twice in the Sony conference, right?) will have happened by then, and maybe we’ll have a GTA 6 or a Skyrim 2 or a Destiny 2 with a sparkly new engine. We don’t need them all. A couple will do.

Next year will be better. I hope.