Take a look at some of the new costumes and stages coming to Street Fighter 5 with the June update. The upcoming Street Fighter 5 June update will include more than the story content and new character Ibuki.

Capcom has shown off new costumes and stage variations that will also be making their way to the game with the June update. 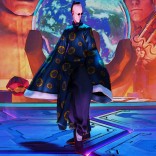 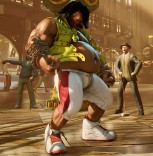 These costumes and stages will be available for purchase through Steam or the PlayStation Store upon release. Instead of real money, you can buy then using in-game currency.

Capcom also said more June update details will be revealed soon. The June update is out next week but we’ve yet to get a solid date.