Square Enix has dropped a batch of screenshots for Final Fantasy 14’s upcoming 3.3 update, Revenge of the Horde.

Final Fantasy 14 screenshots provide a look at update 3.3 Revenge of the Horde

It’s four party dungeon and has a time limit of 90 minutes. The same level requirements also apply to the other new dungeon, Sohr Khai, and it too has a 90 minute timer.

Background information on the main scenario, Litany of Peace. Here’s the blurb on that:

The conference held at Falcon’s Nest was intended to celebrate the reconciliation between man and dragon. But the lingering shade of Nidhogg, clad in the flesh of the Azure Dragoon, marked the occasion by spilling the blood of his own kind─atimely atrocity to remind the children of Ishgardthat the conflict was far from over. In those twilight hours Nidhoggcried out for vengeance, and his brethren raised their voices for the final chorus of the DragonsongWar.

In the gallery below you will also find a set of images showing the new character UI tool Recommended Gear. With the update, players will be able to select optimal gear from their inventory for any class or job “with the simple press of a button.”

Final Fantasy 14: Revenge of the Horde is scheduled for release at the beginning of June. 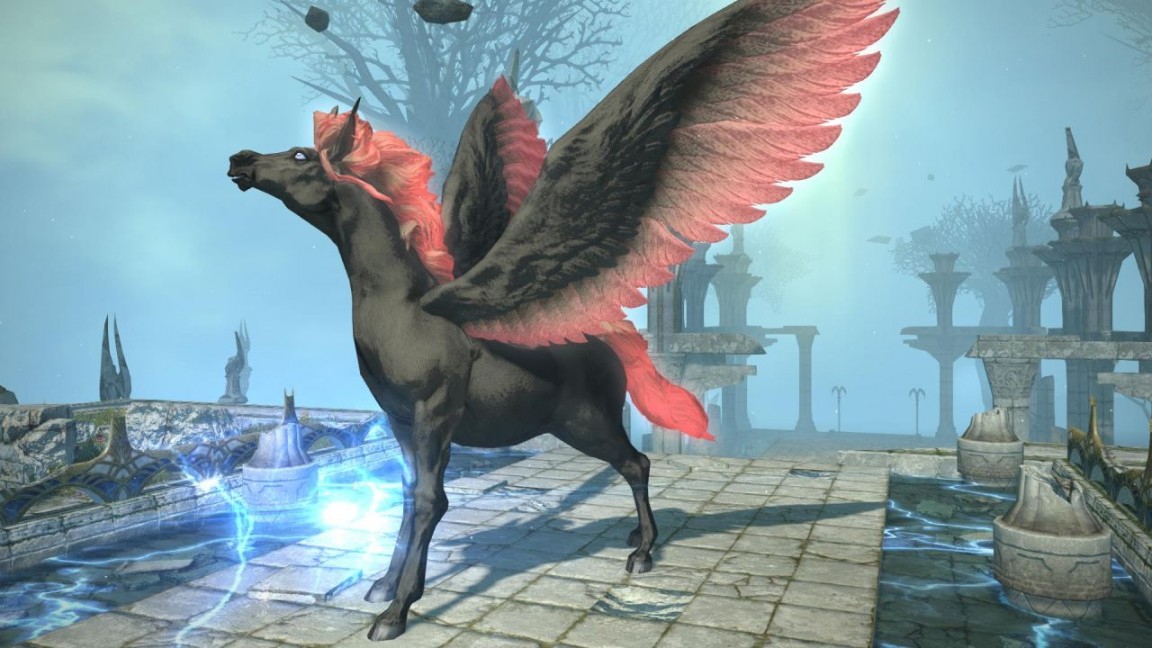 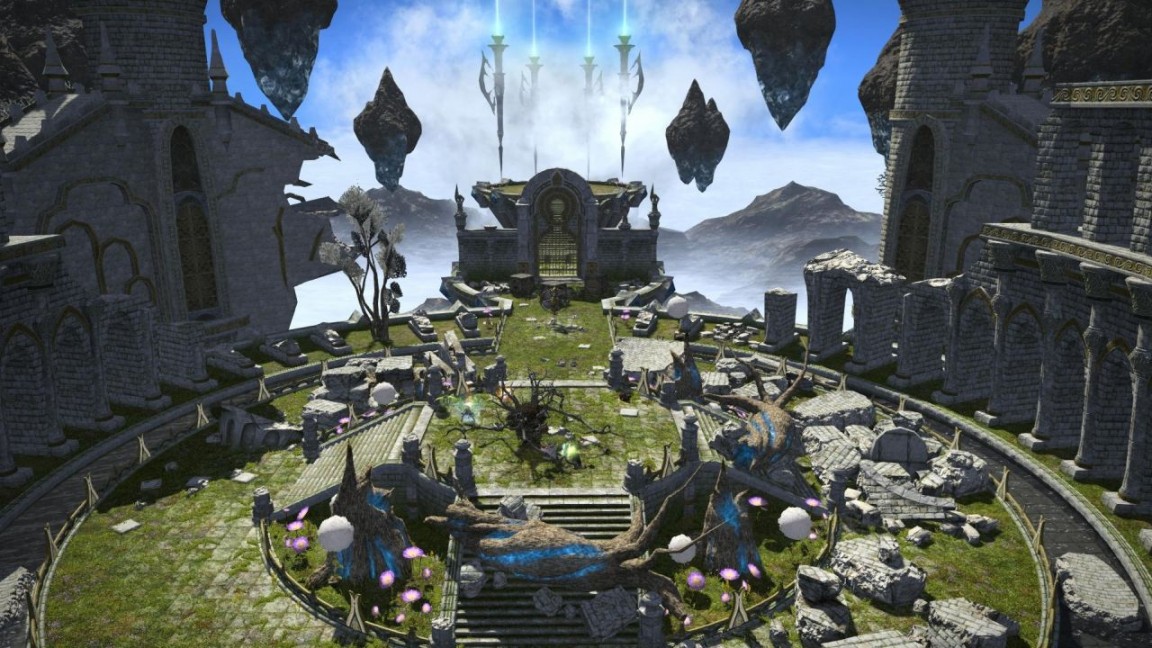 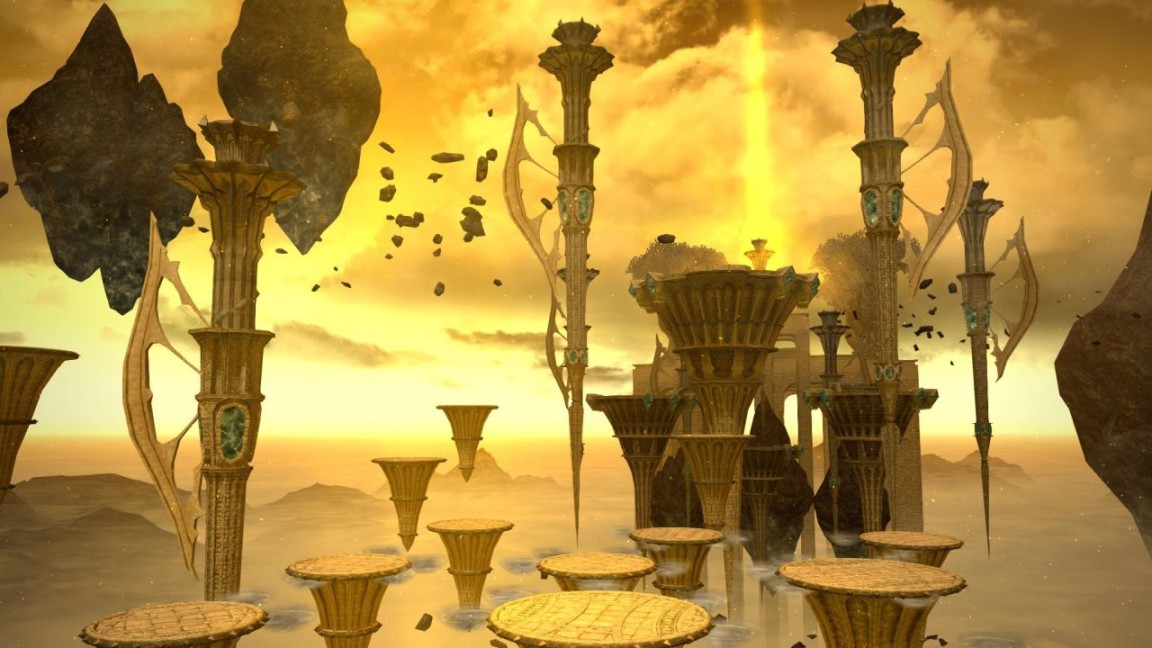 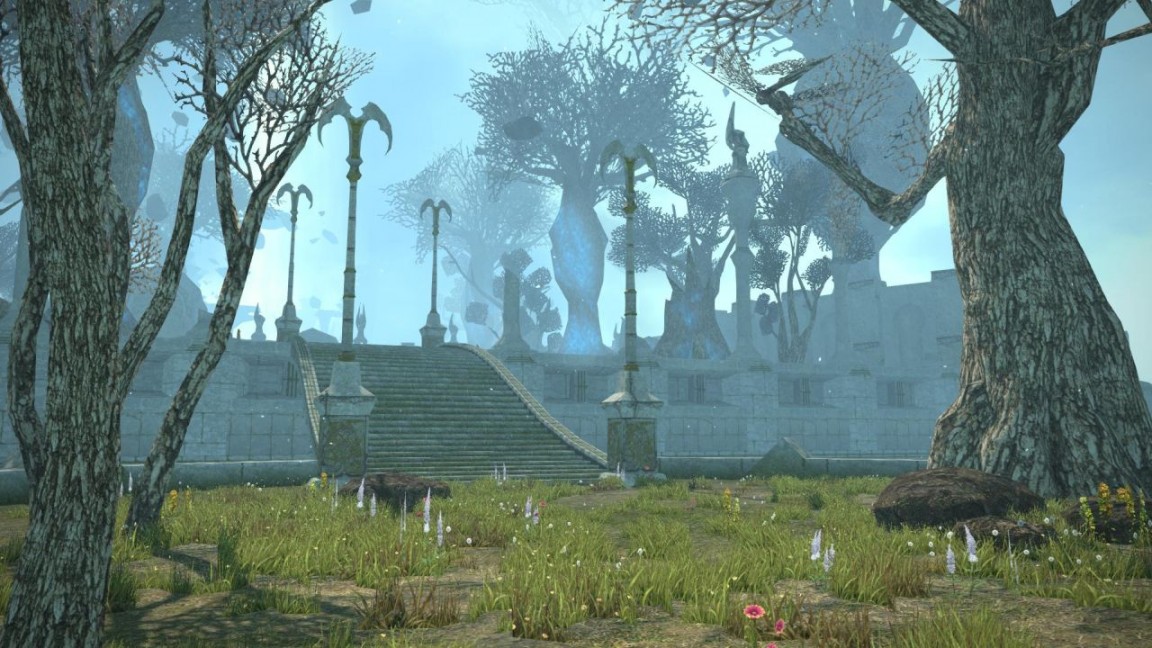 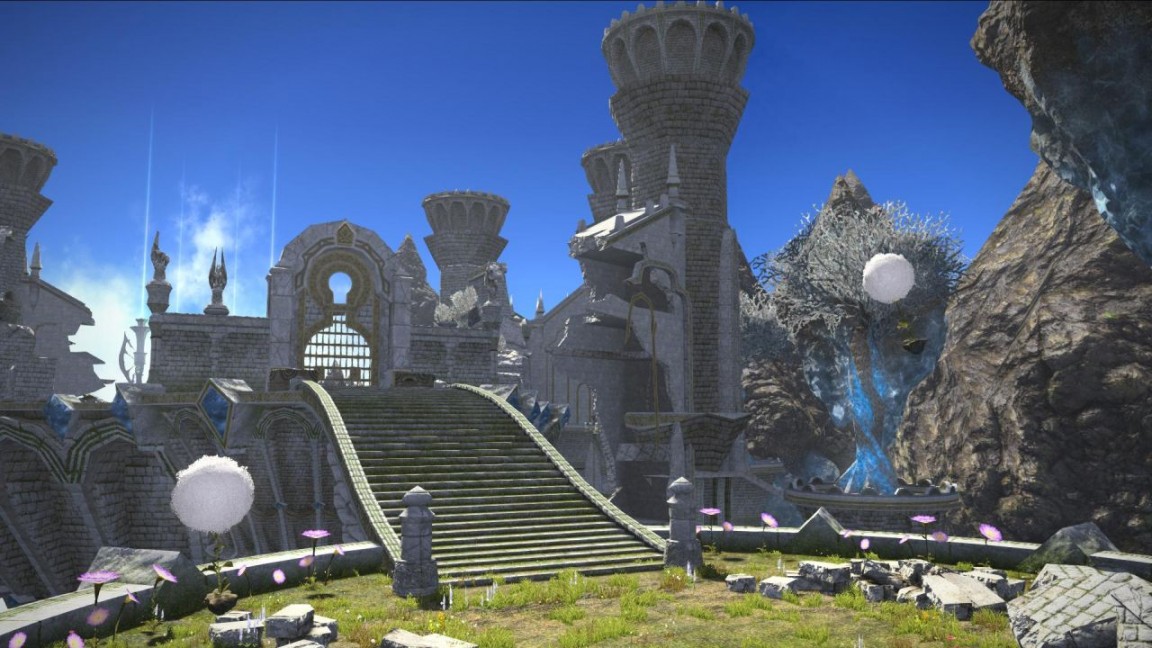 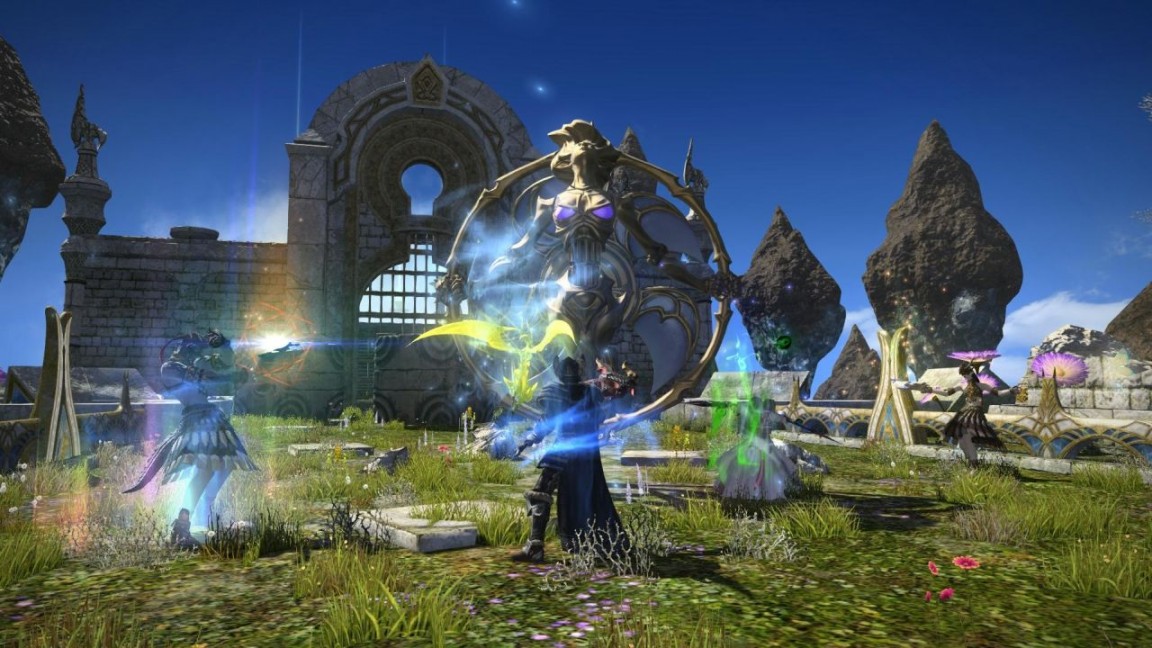 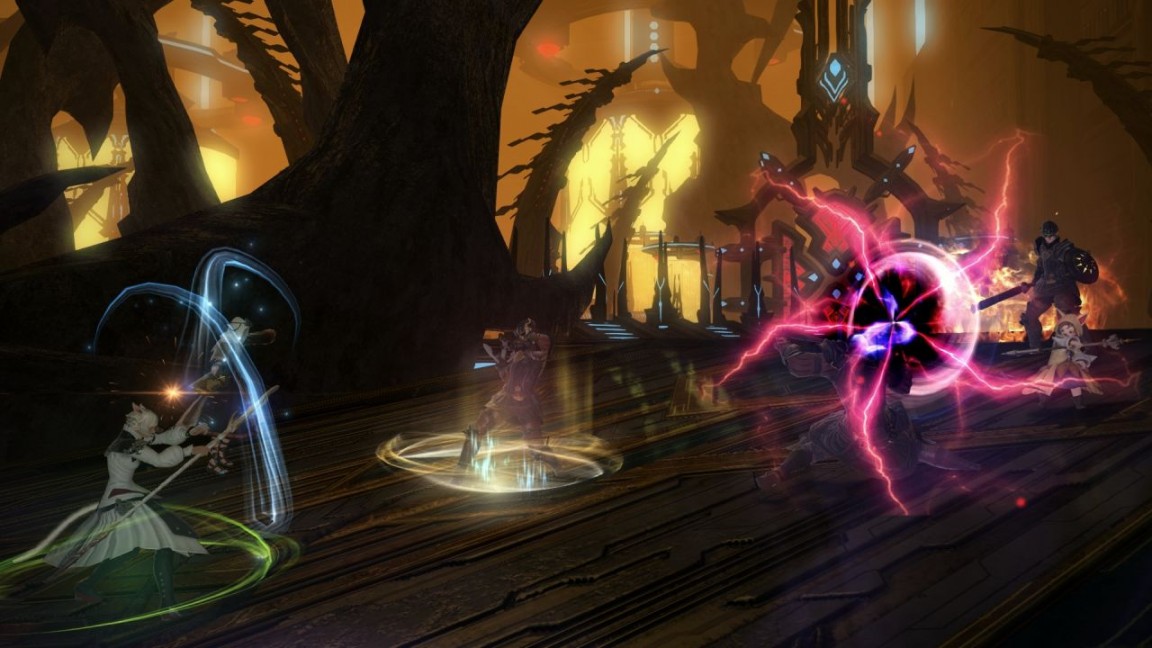 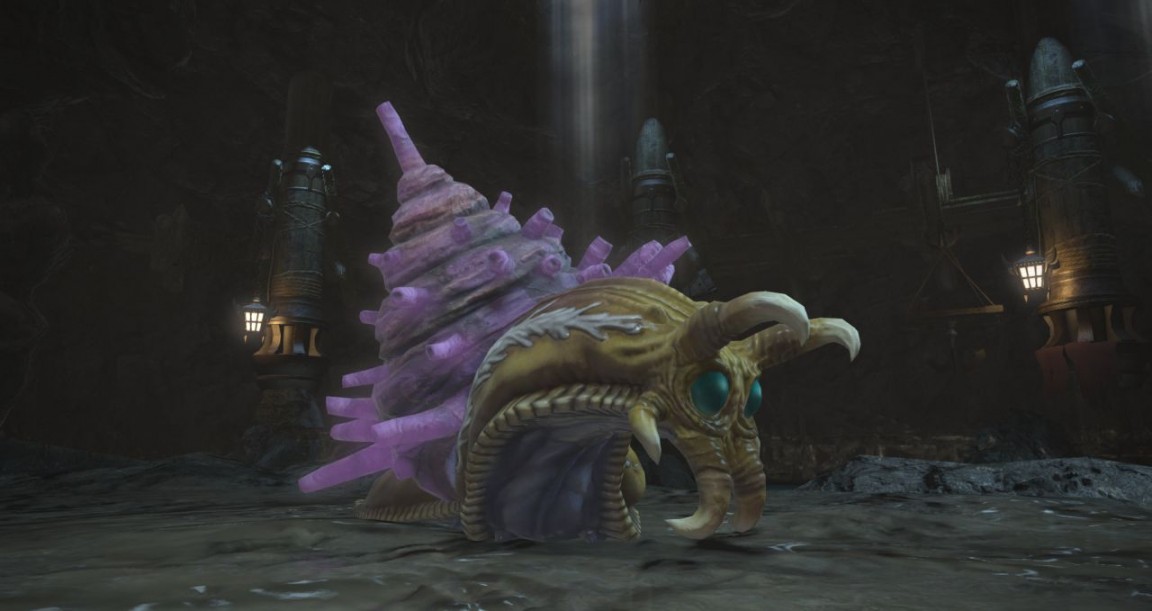 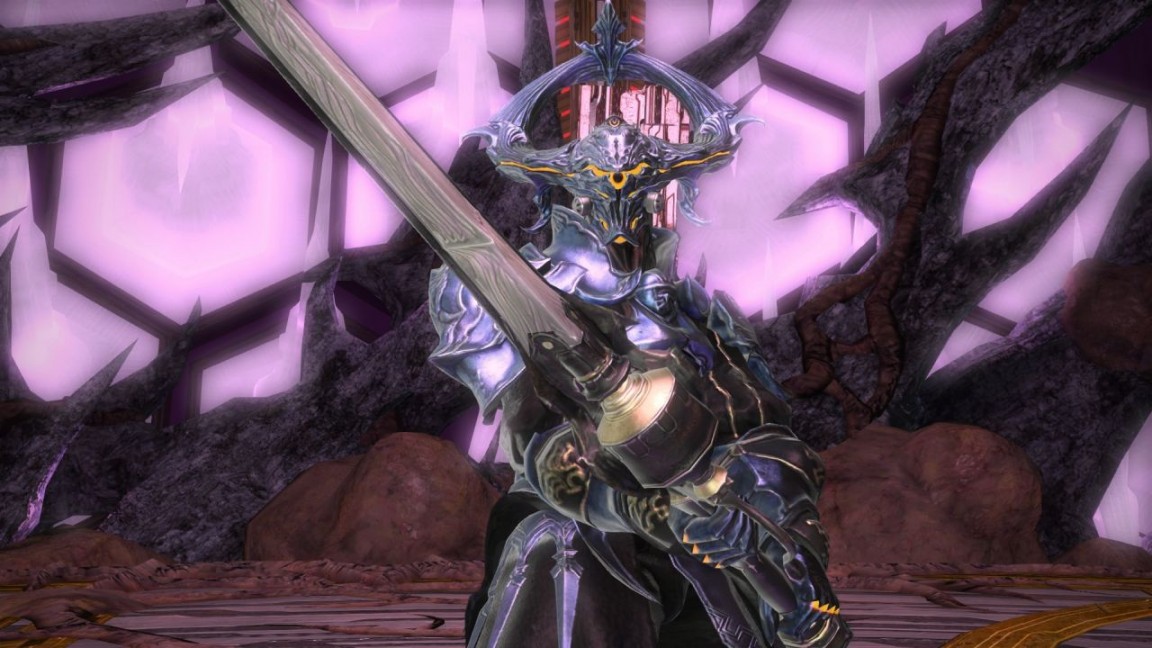 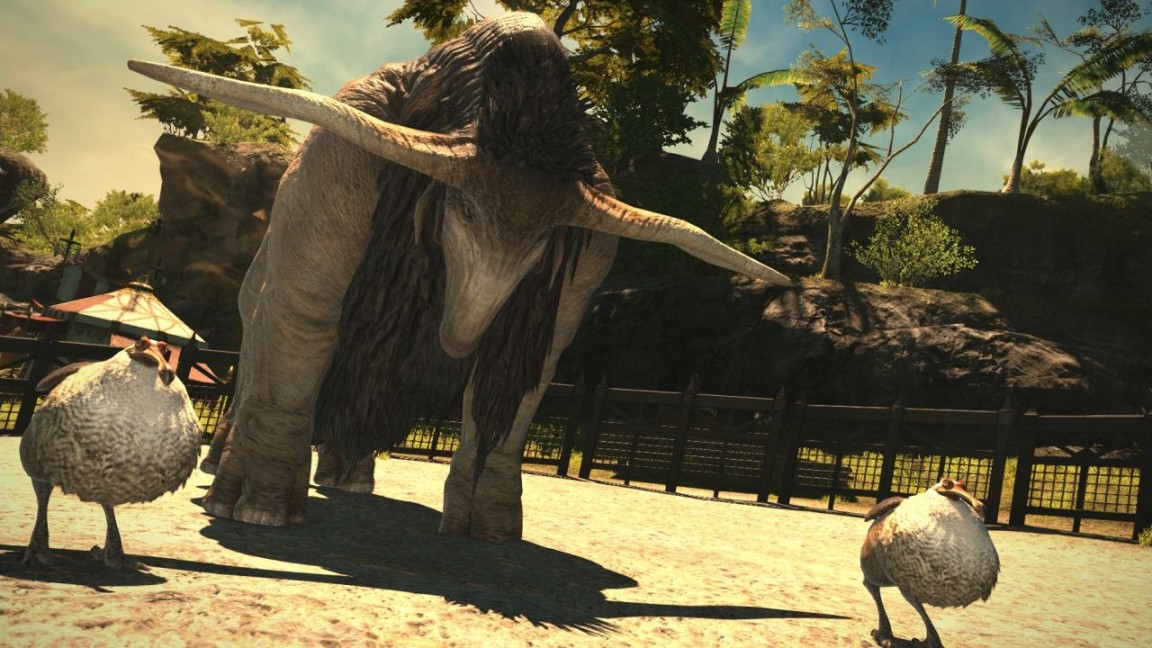 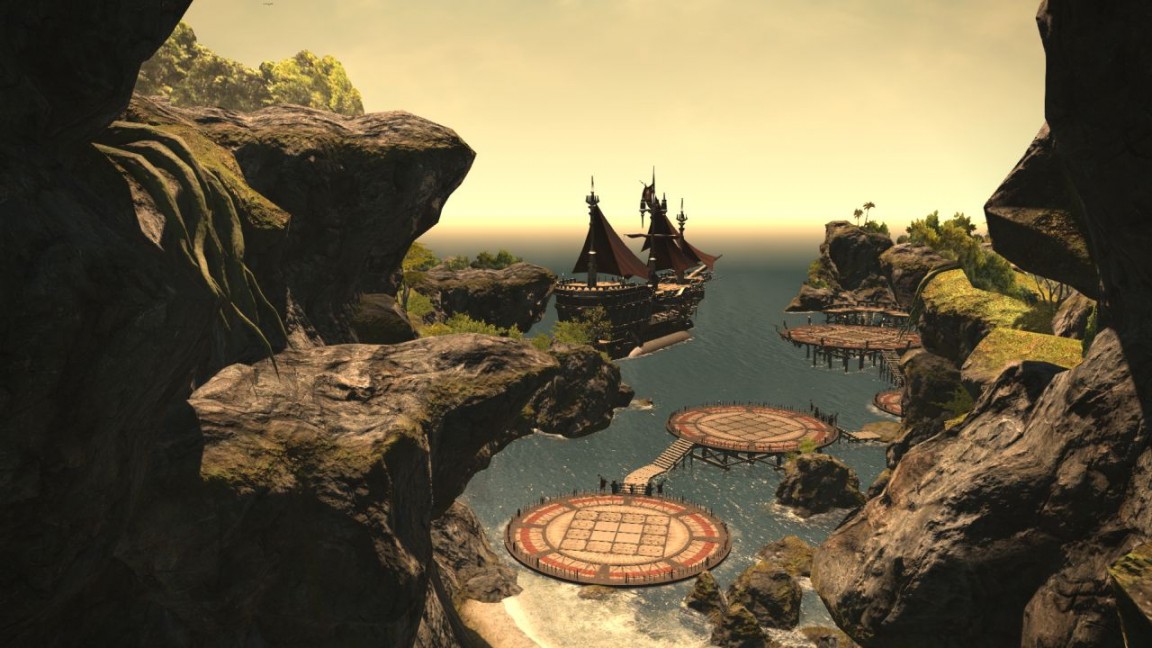 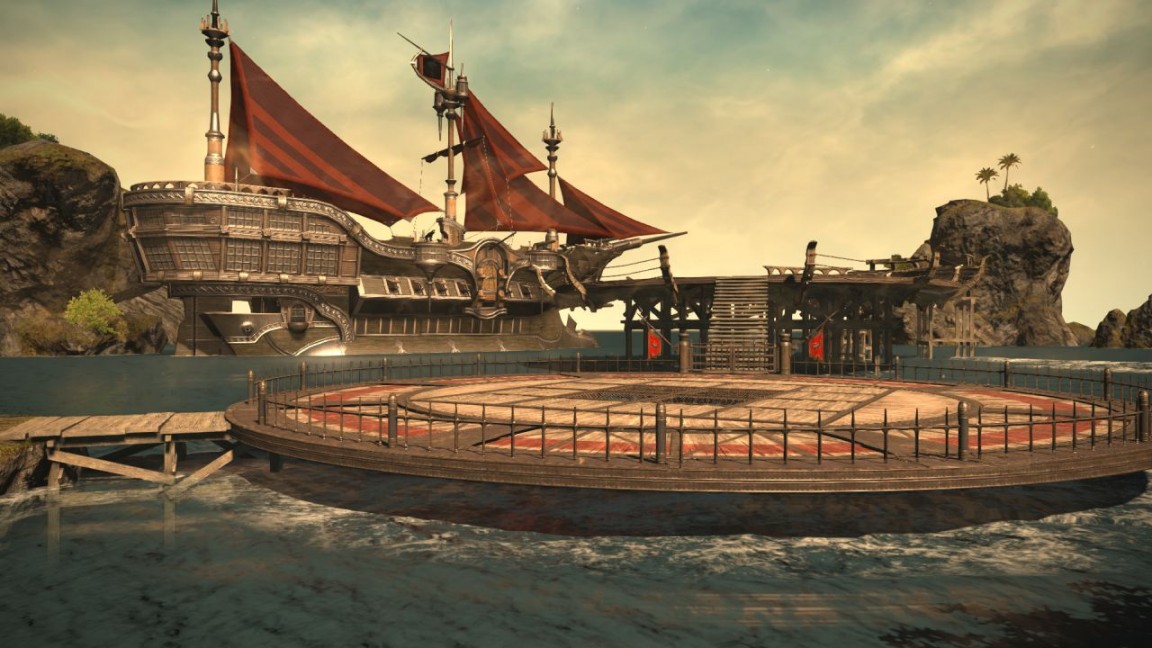 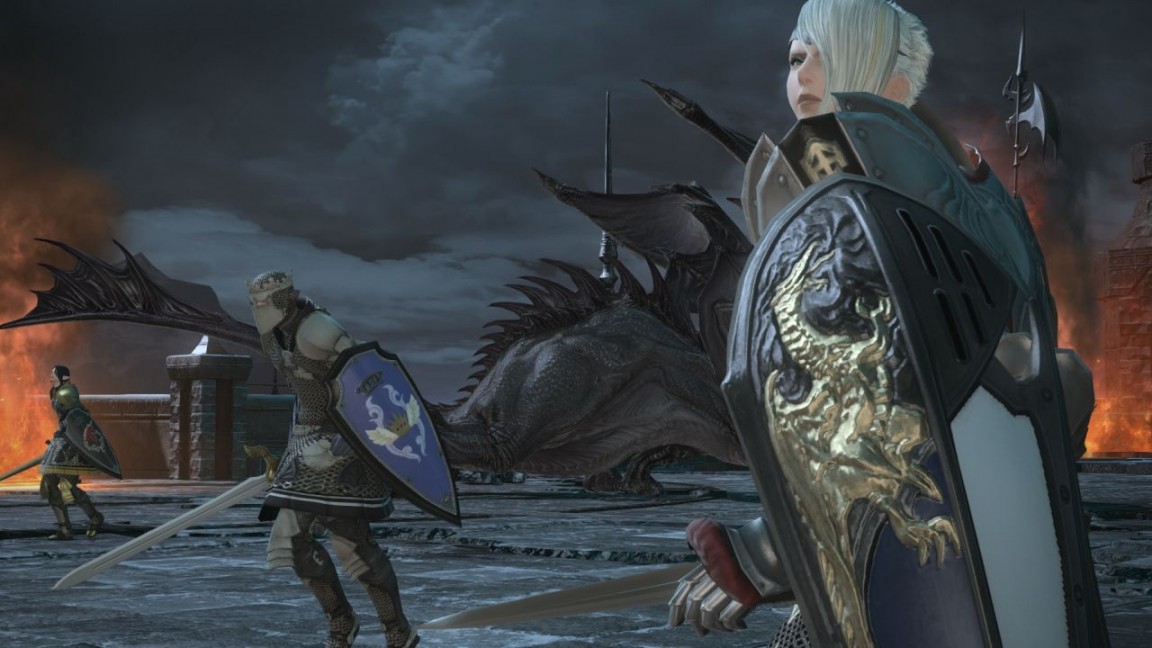 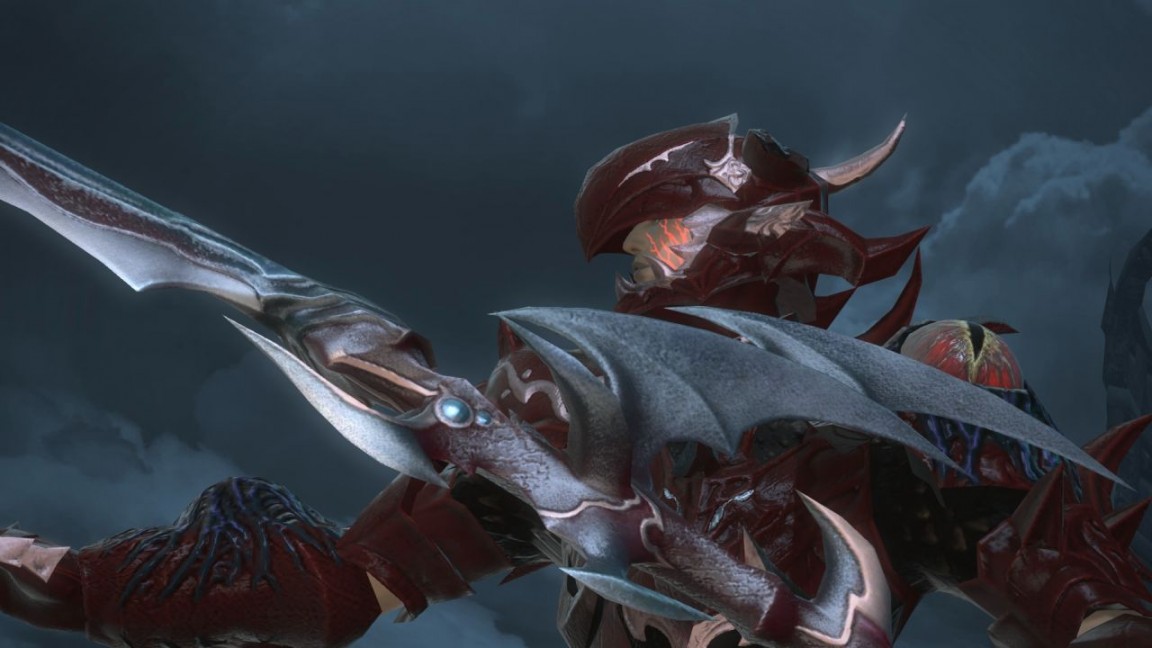 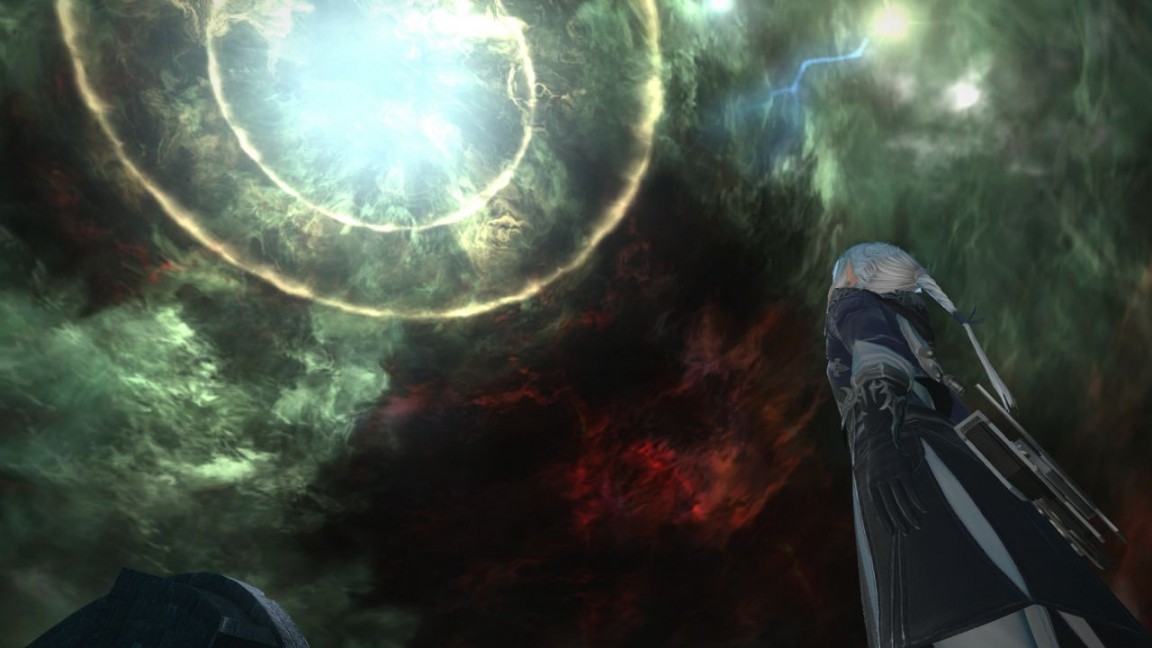 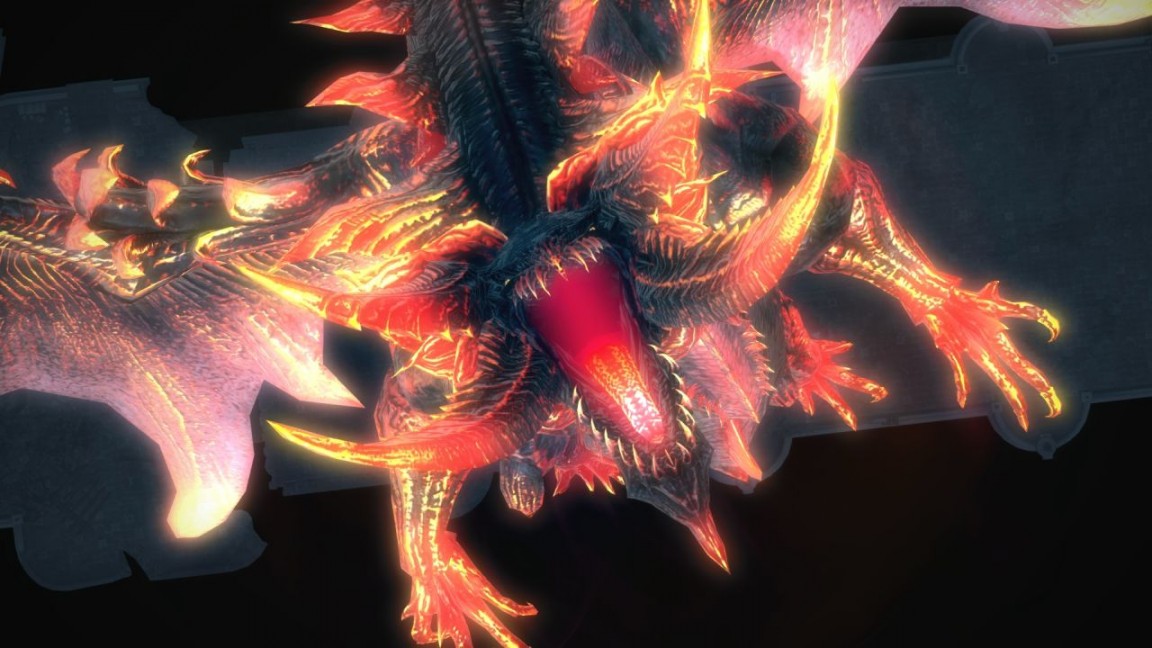 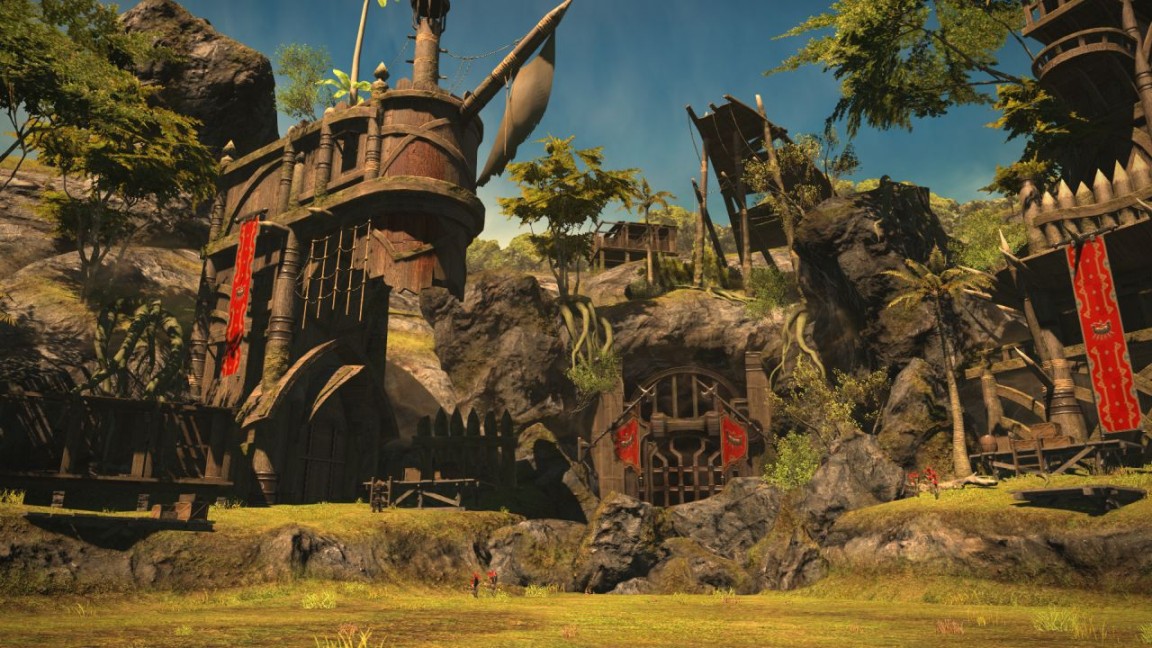 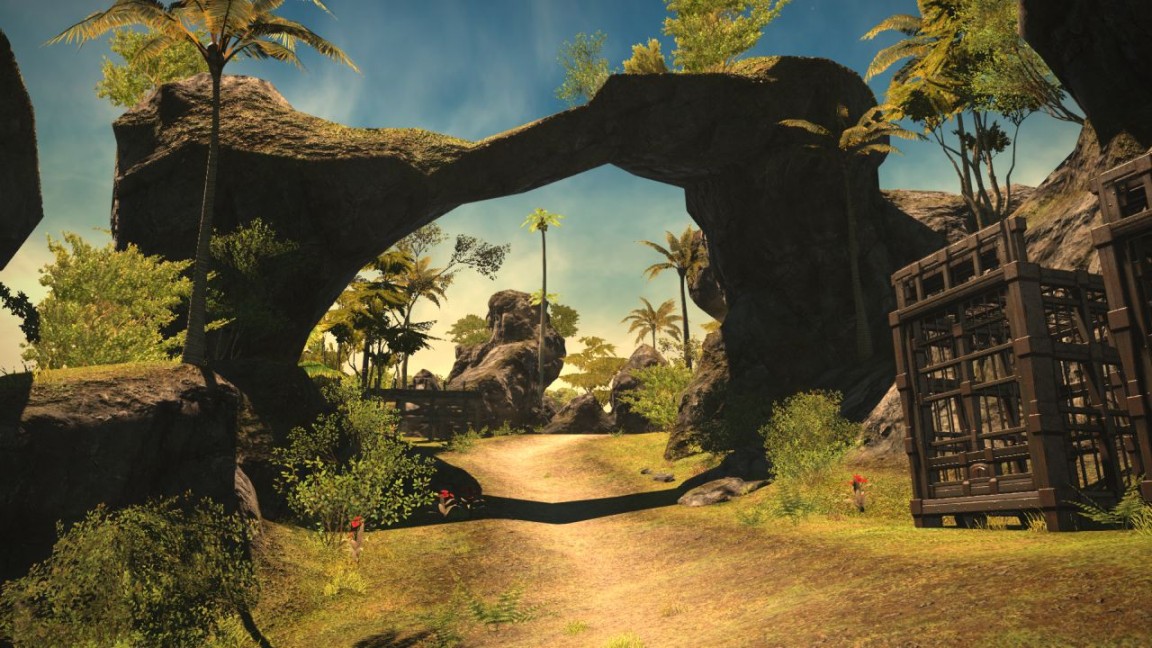 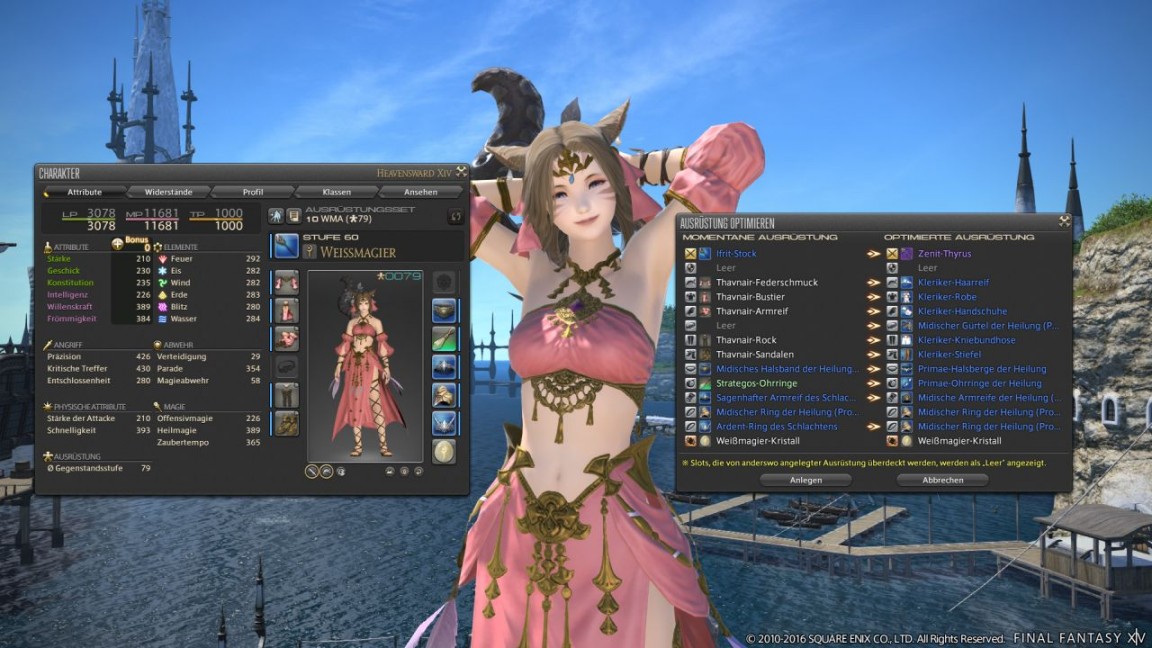 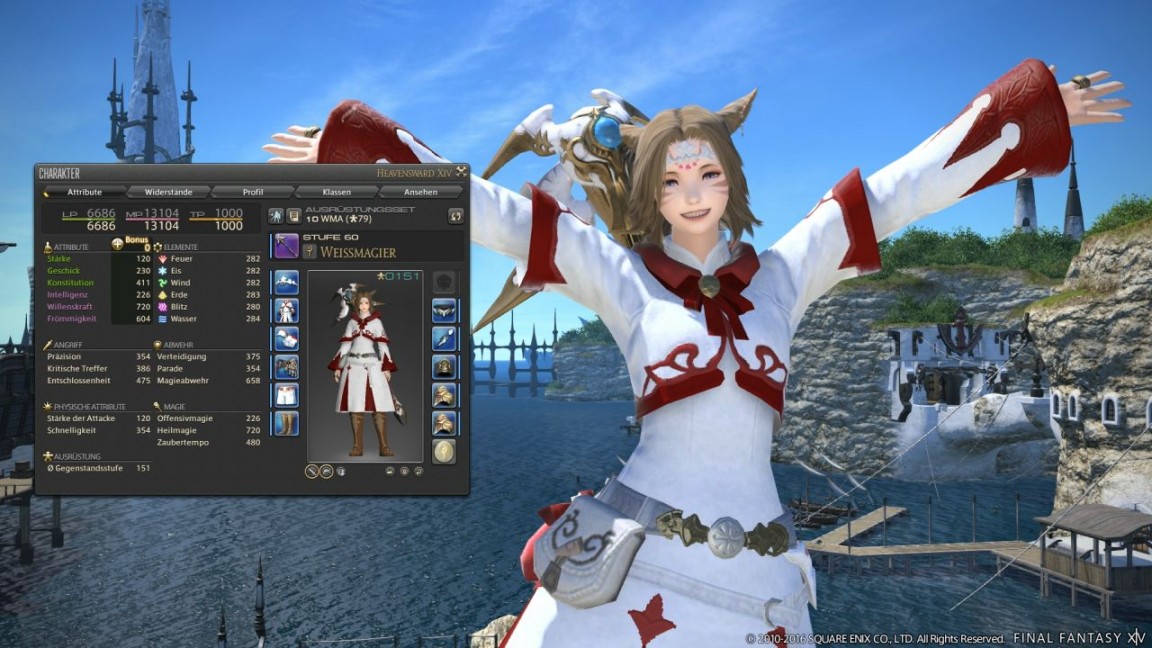 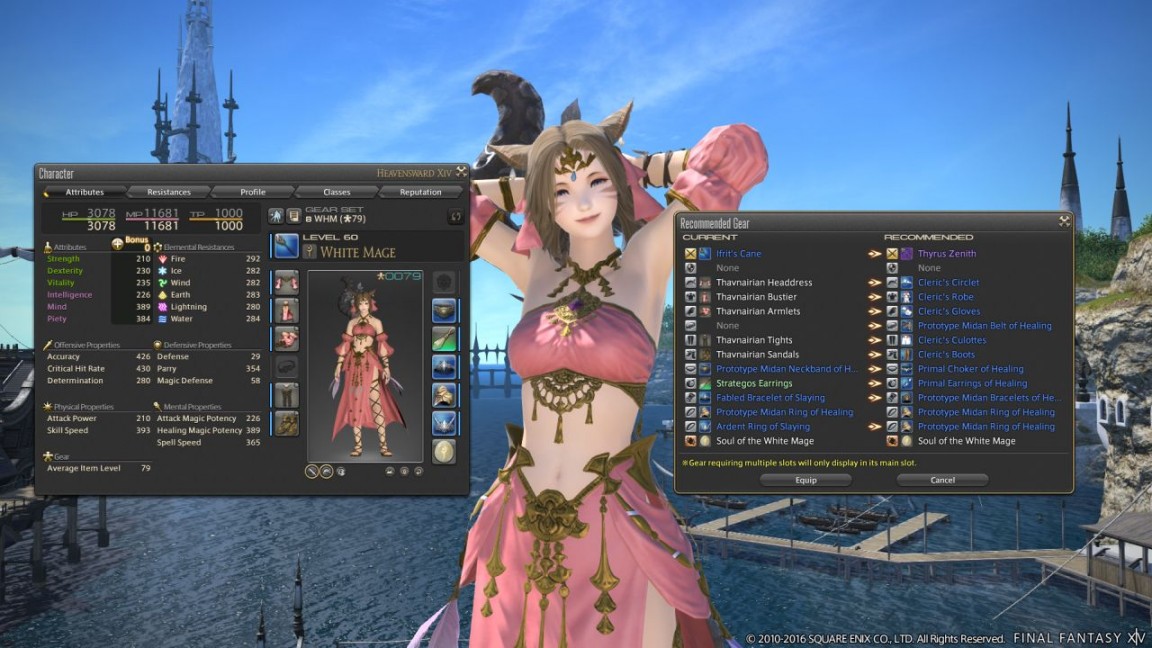 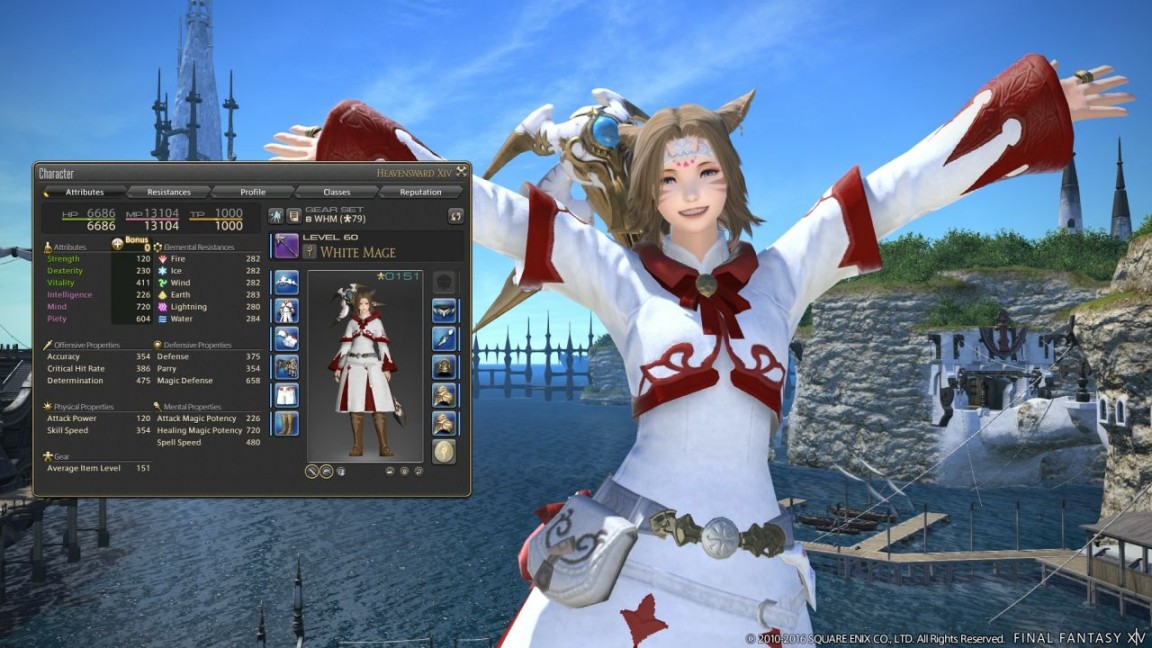 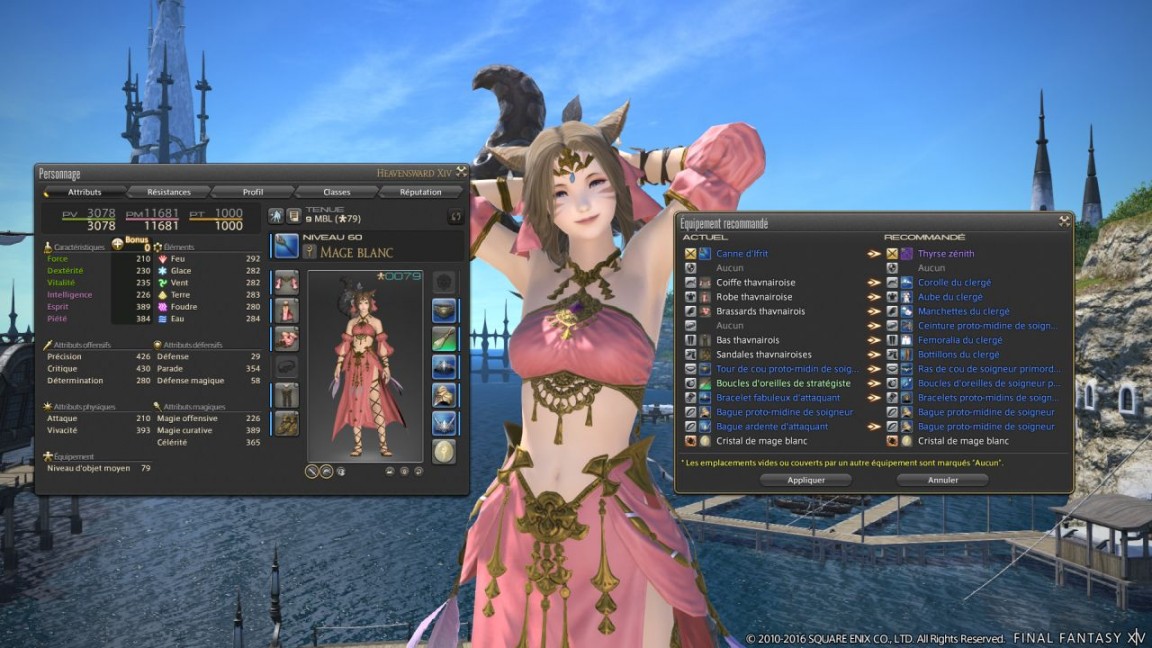 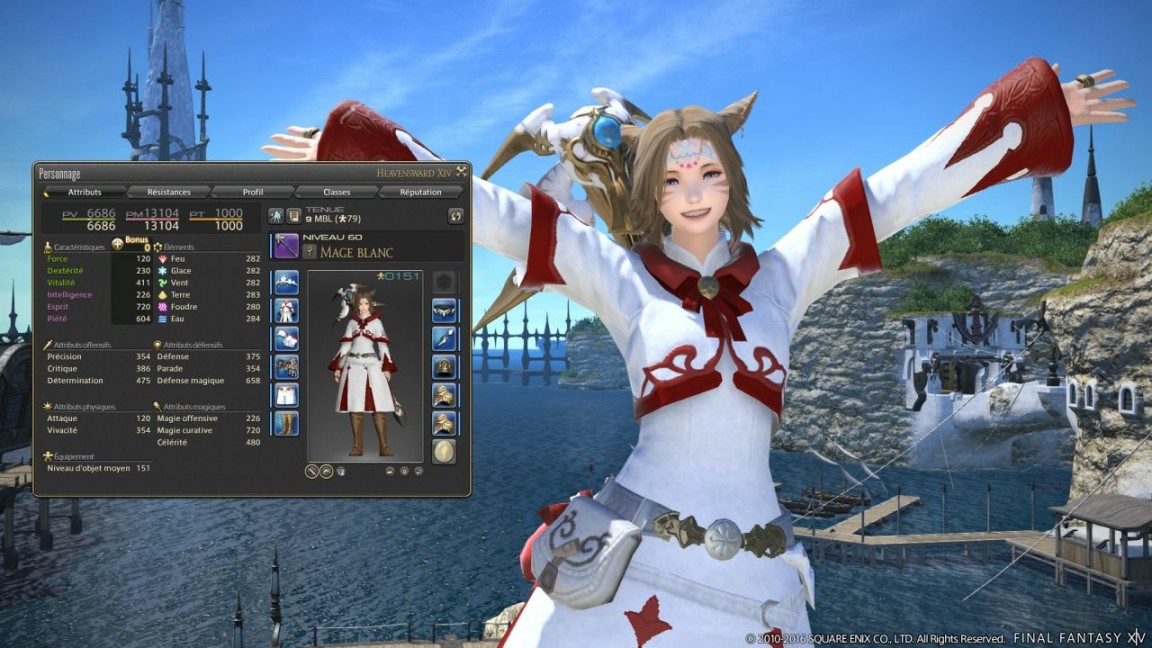 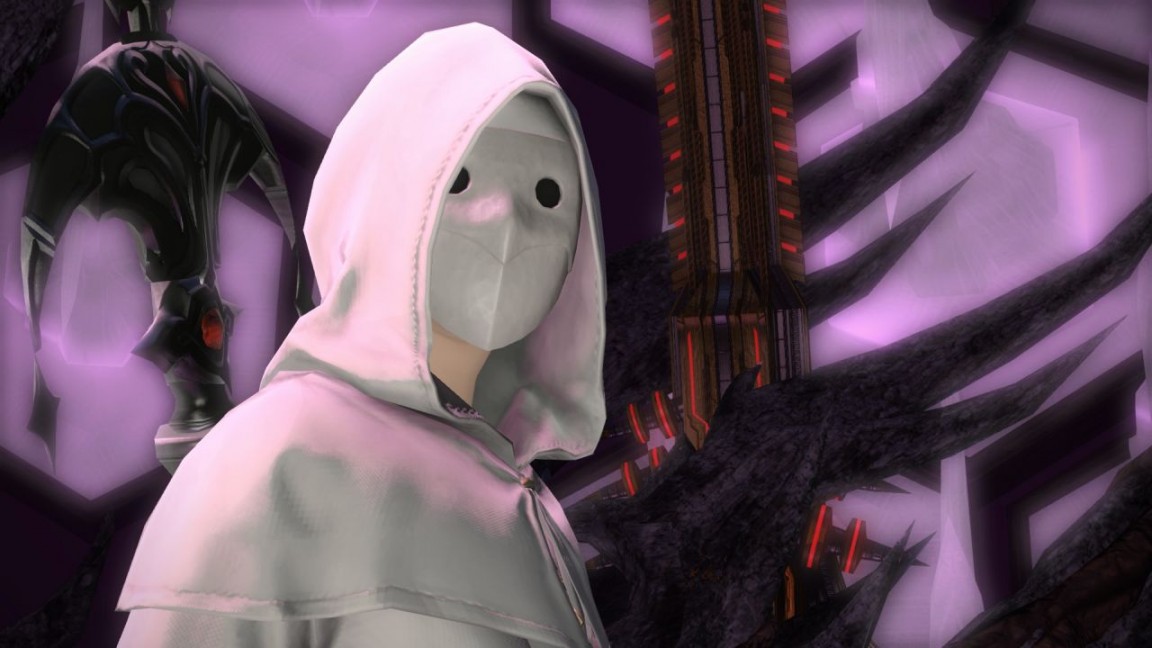