The Porsche expansion for Forza 6 has been released.

It comes with an all new campaign called the Porsche Anthology, with 20 Porsche models including nine new to Xbox One.

Porsche drivers like Hurley Haywood, Derek Bell and Patrick Long offer their unique insights and expertise on “what makes each of the cars in the Porsche Expansion so special” in it as well.

There are Forzavista-enabled Porsche models to collect, customize and race, and it can be yours for $19.99.

Here’s which Porsche models are debuting with the expansion: 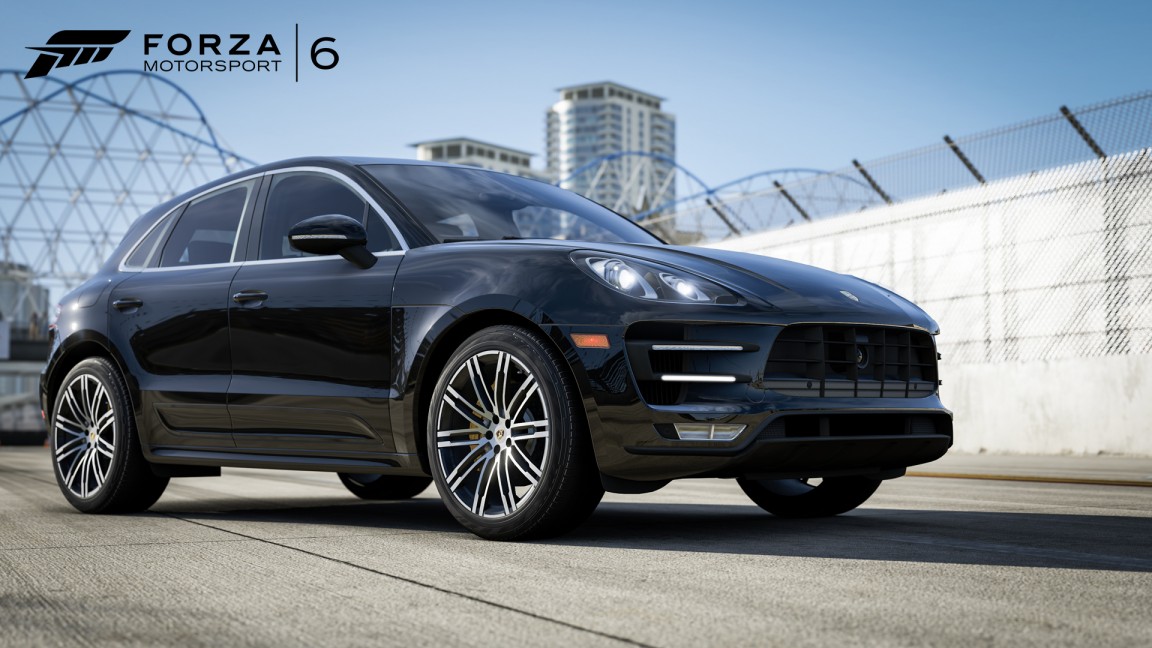 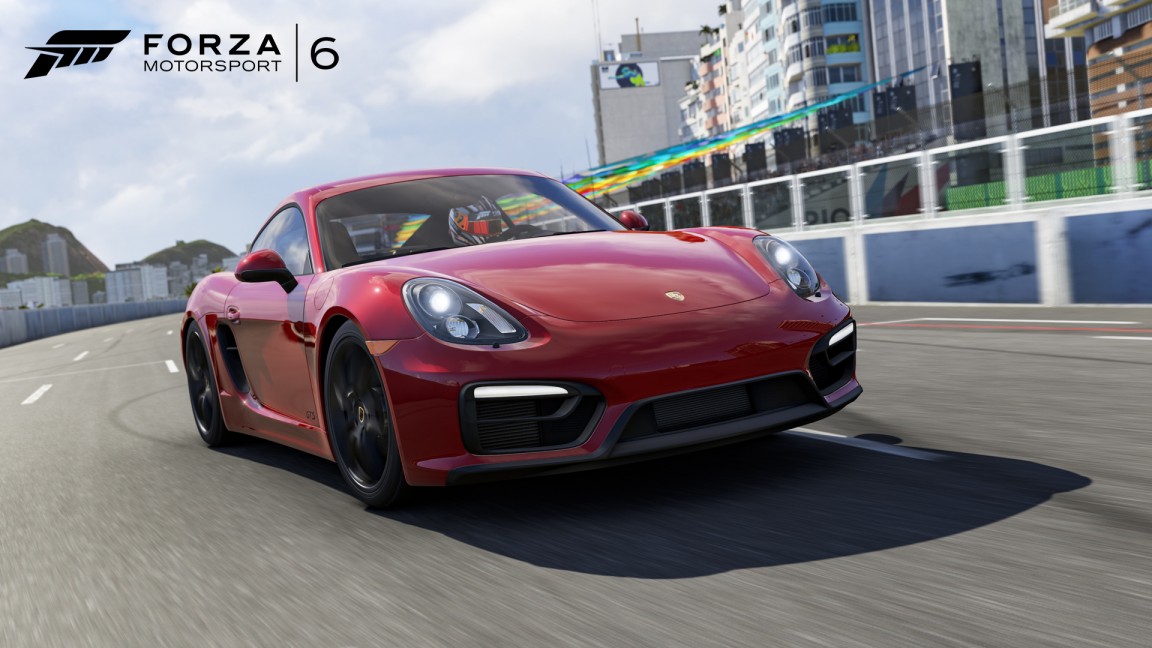 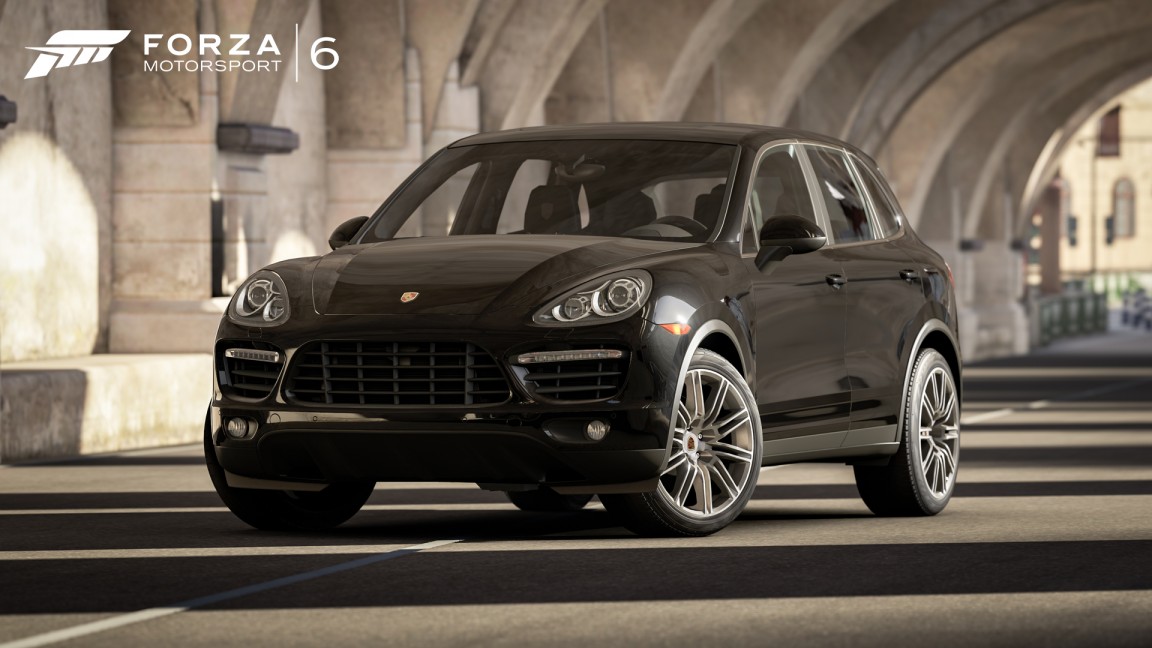 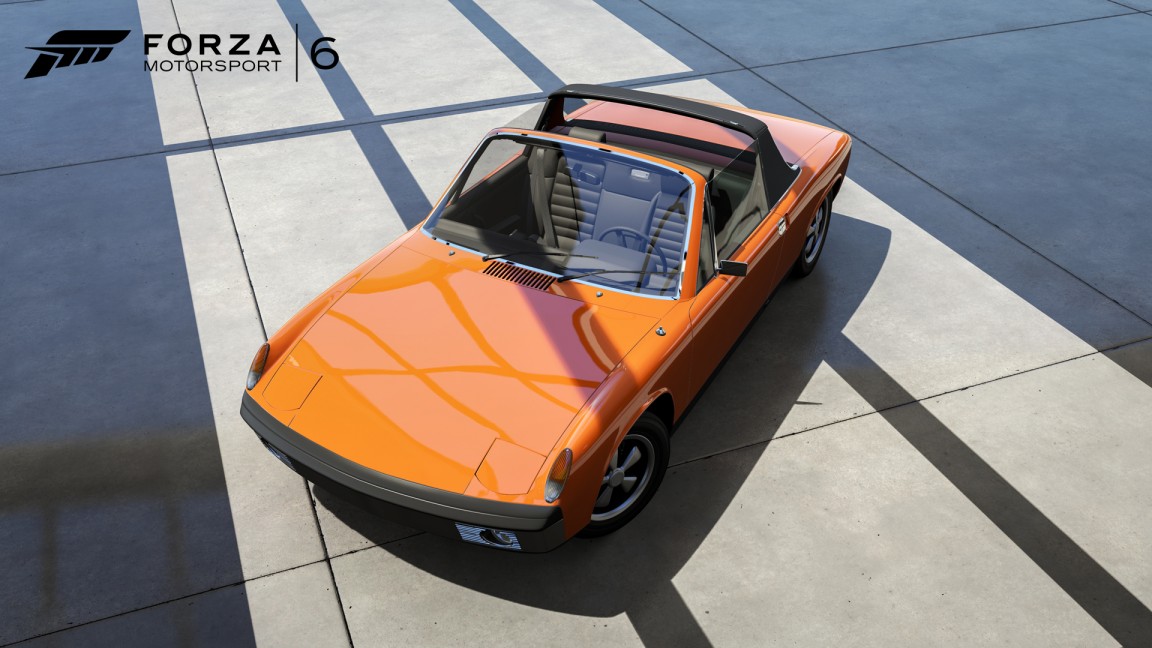 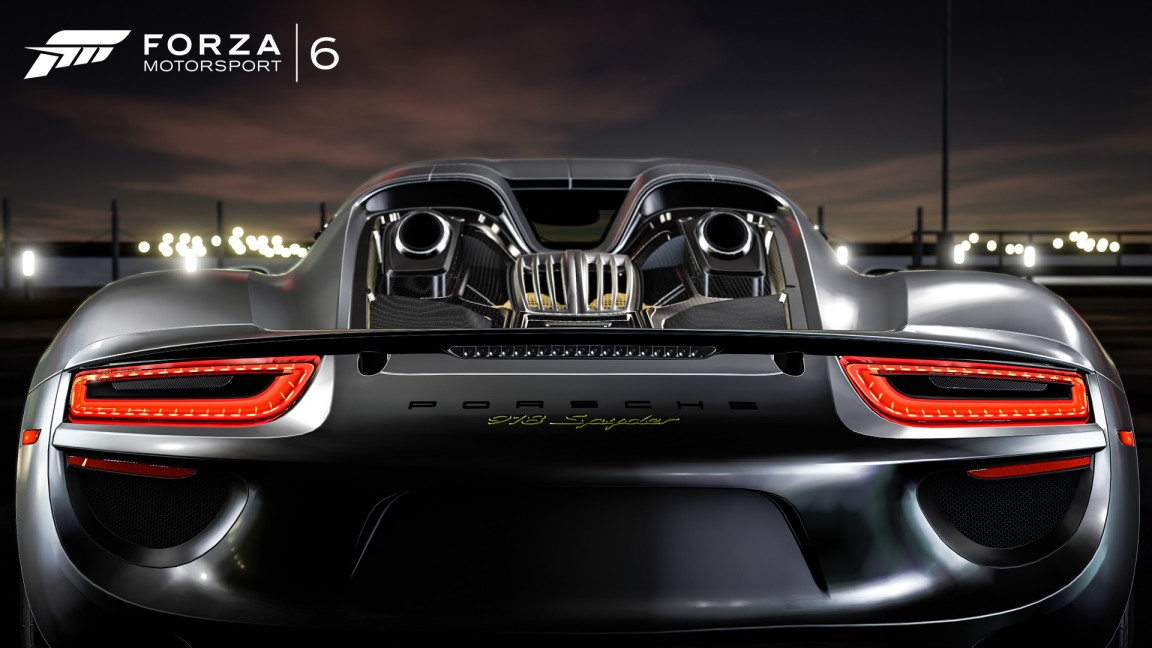 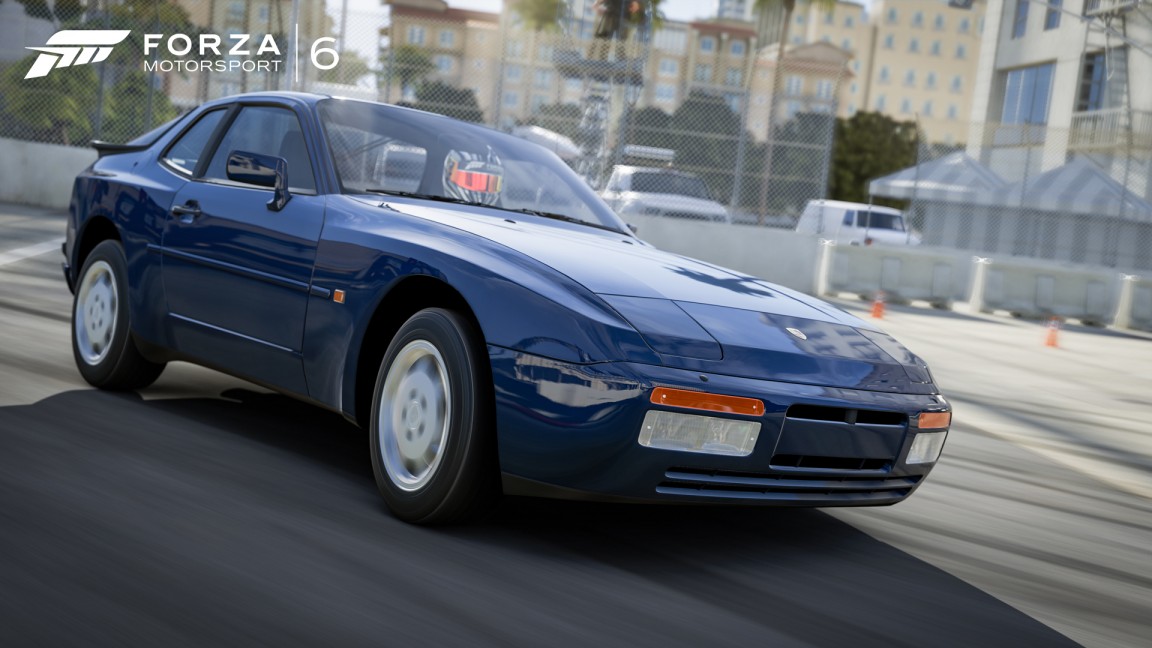 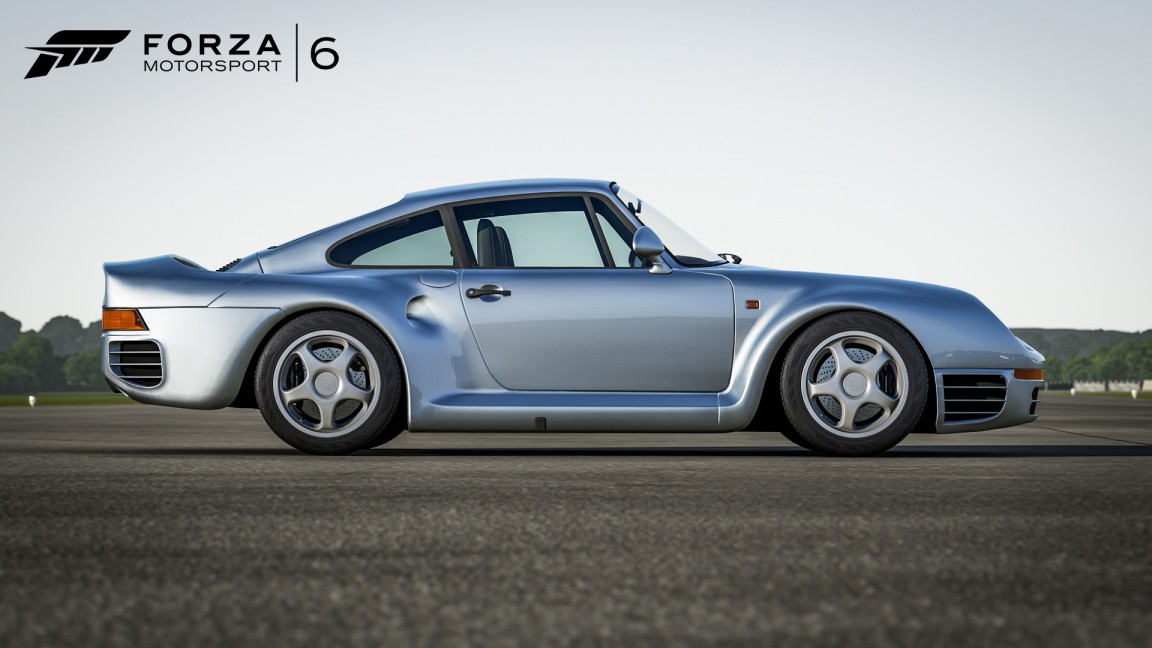 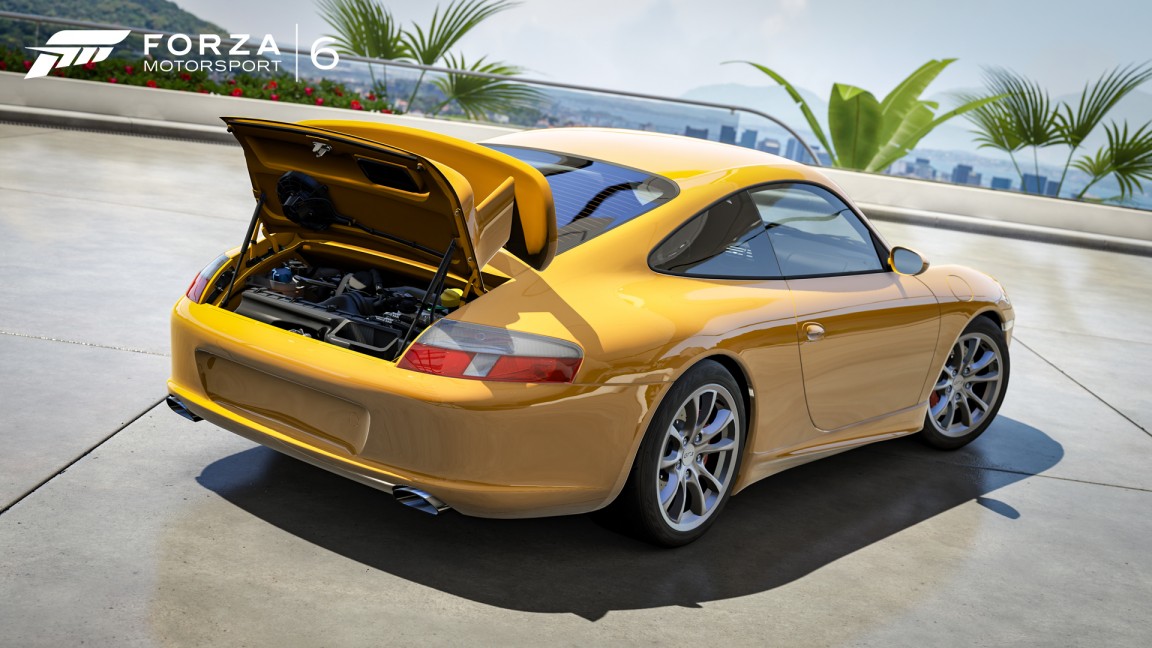 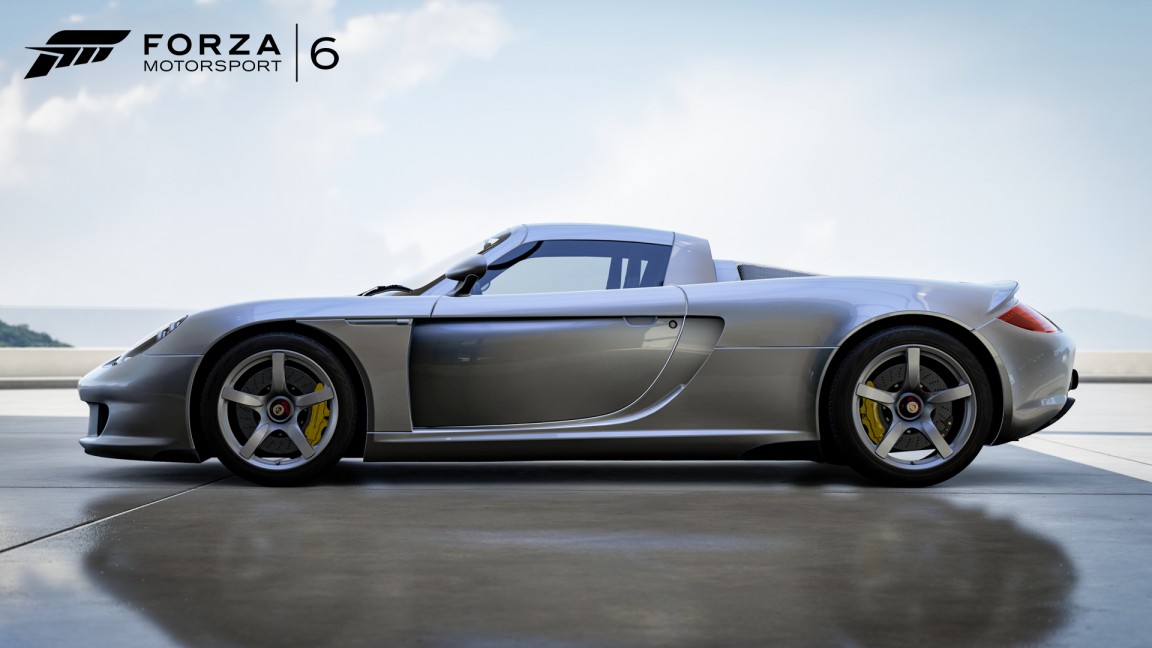 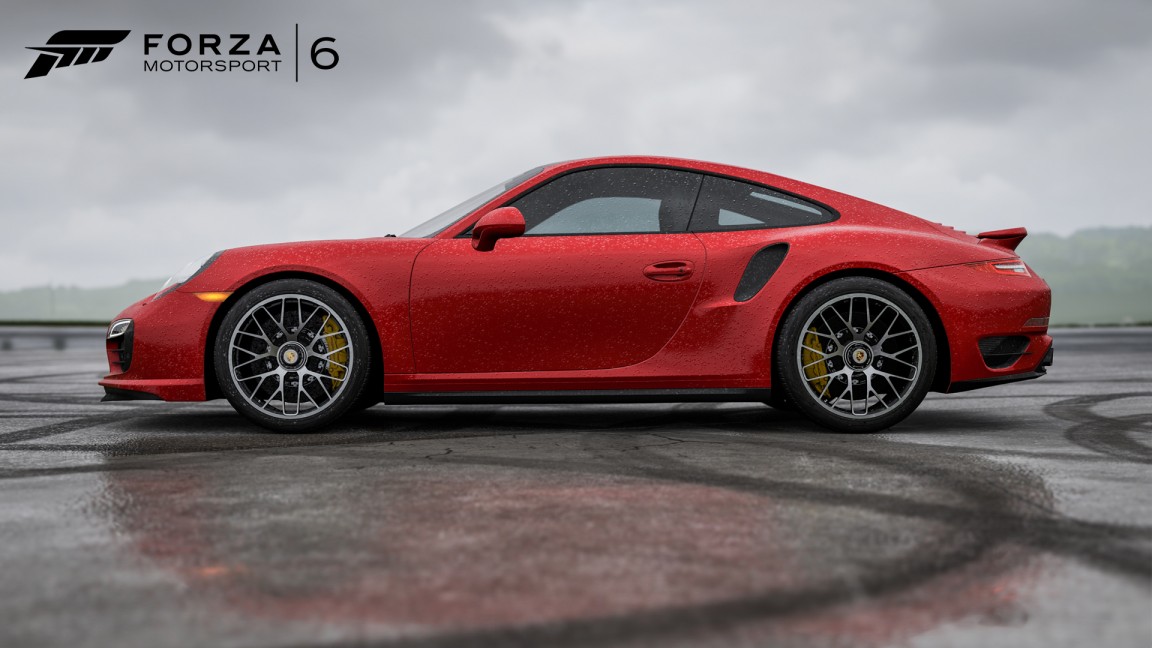 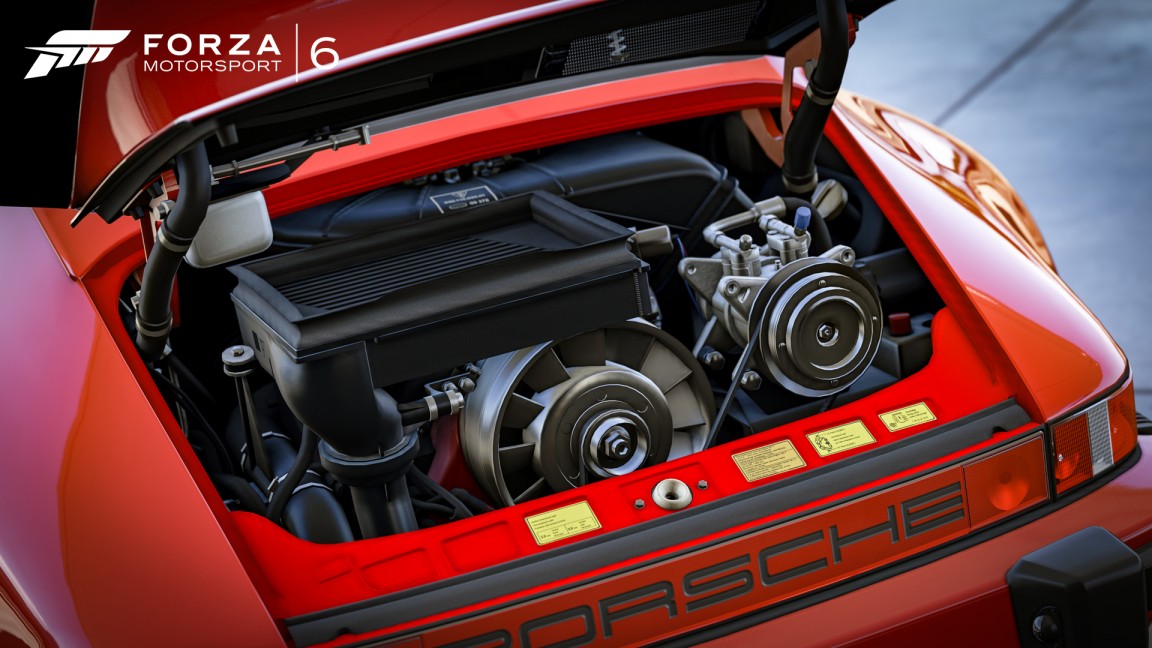 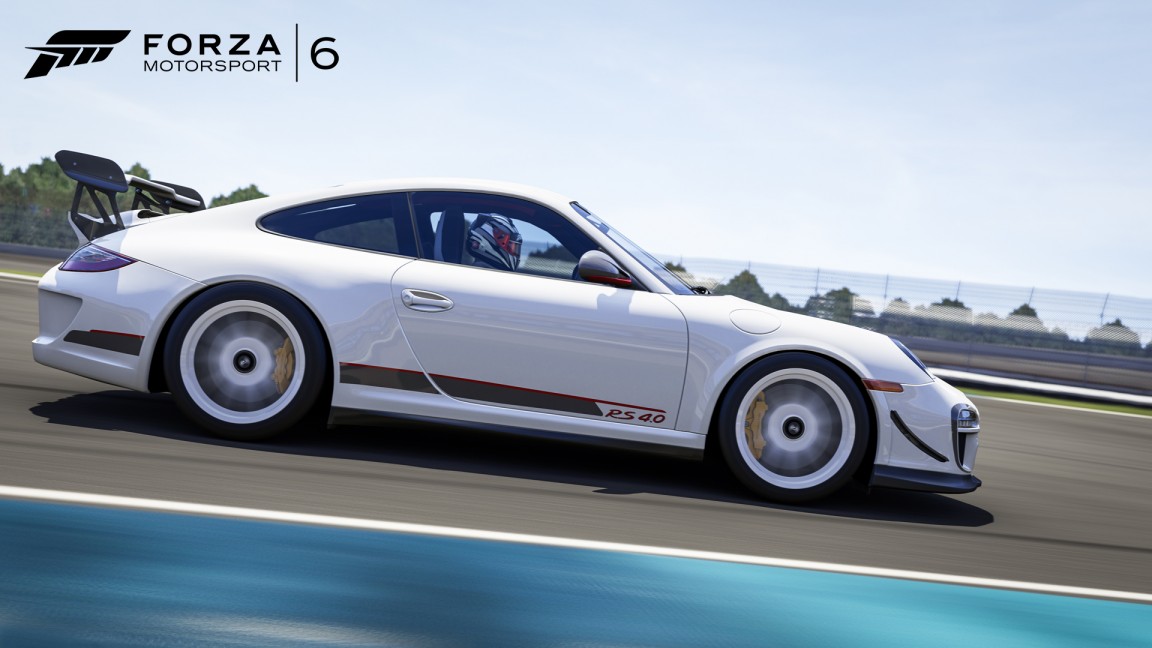 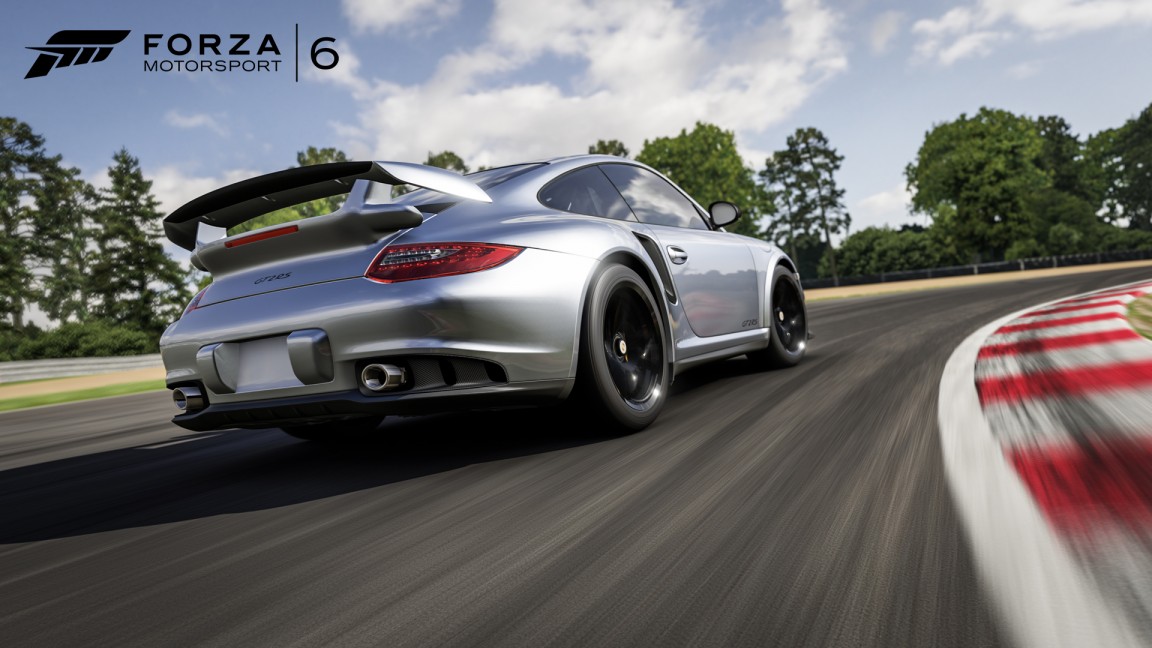 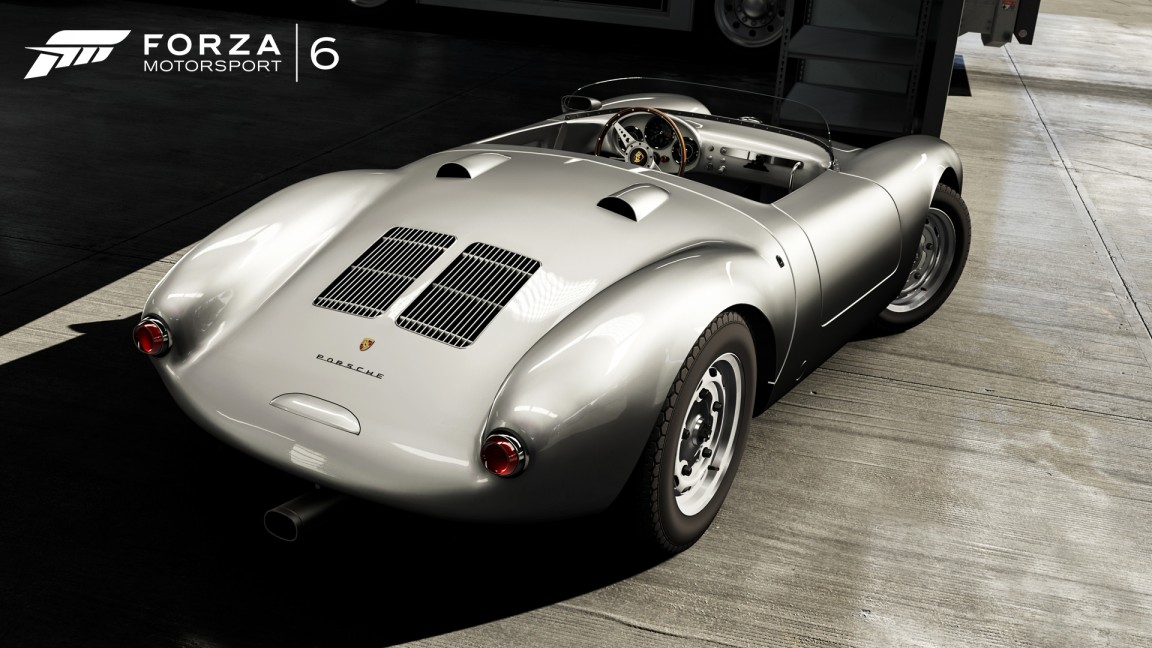 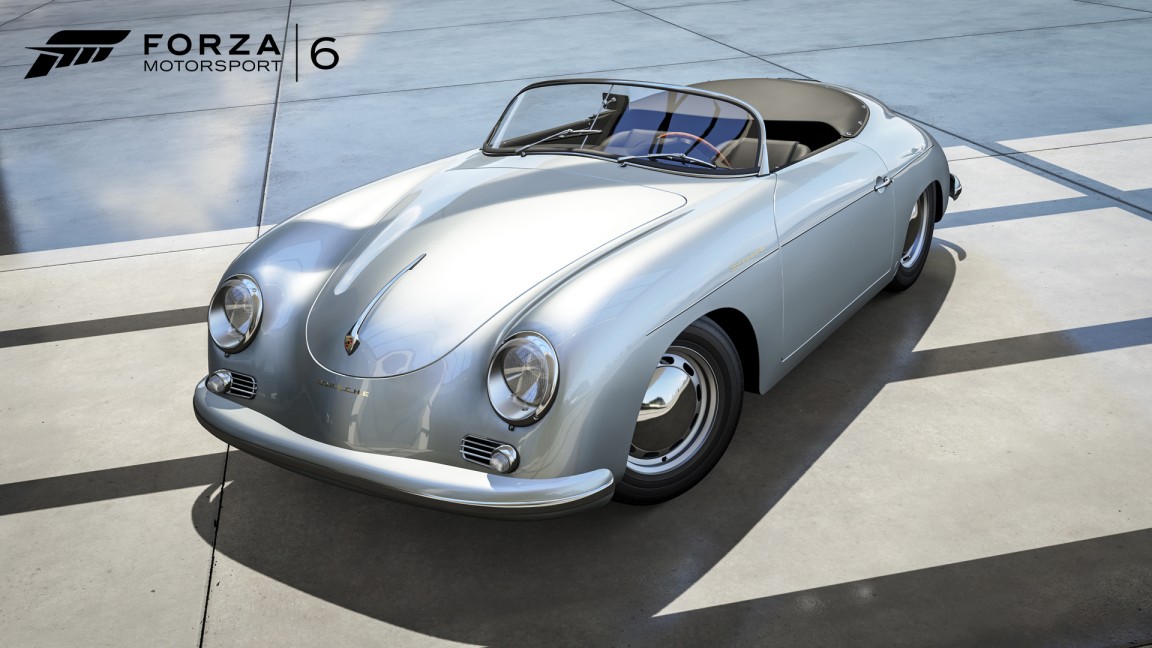 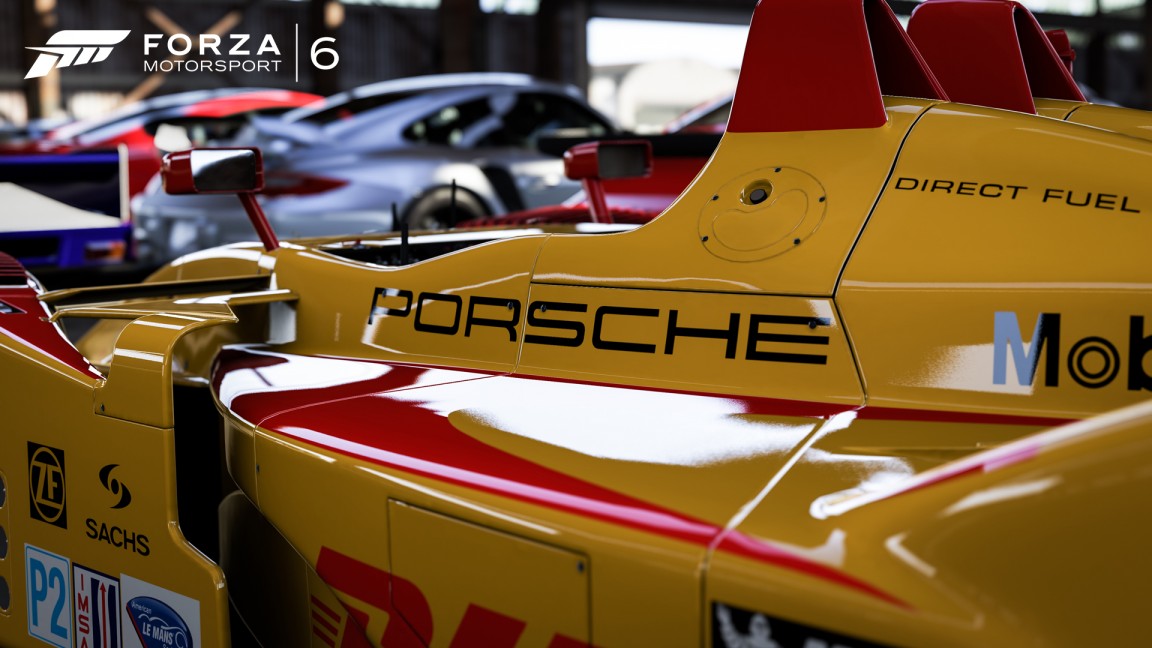 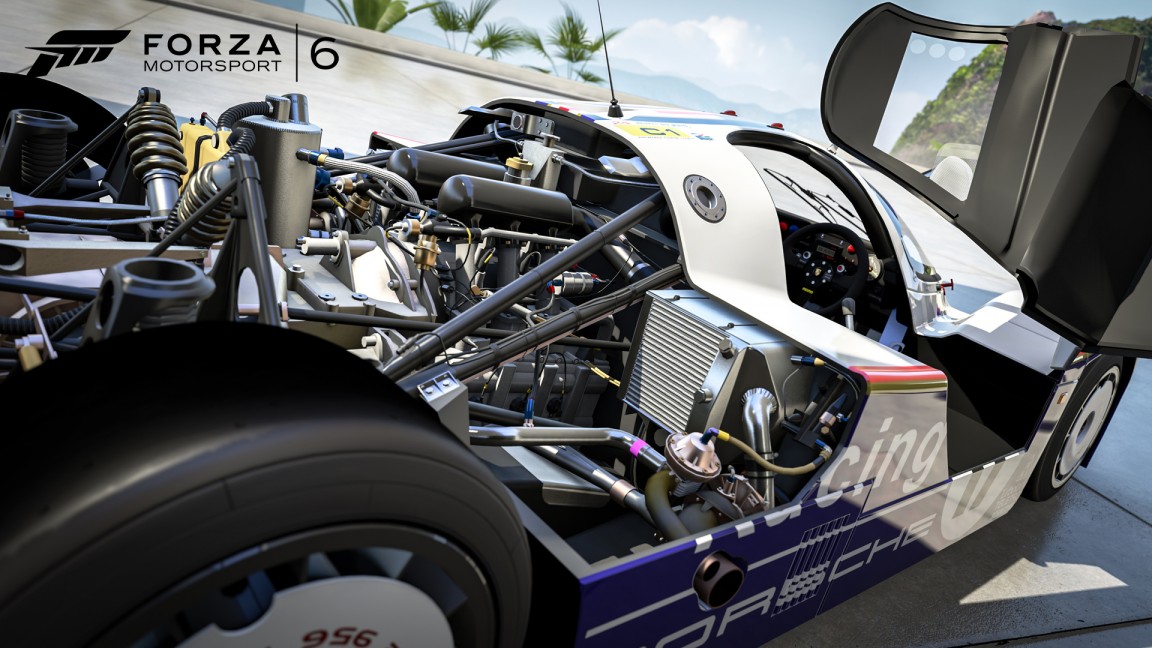 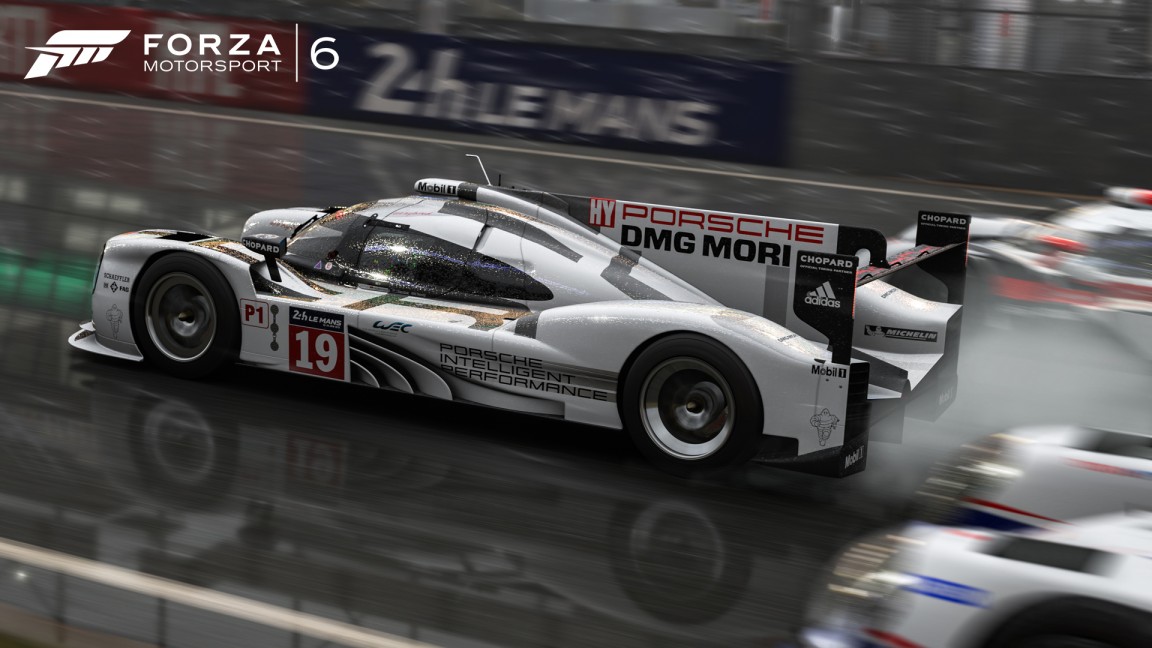 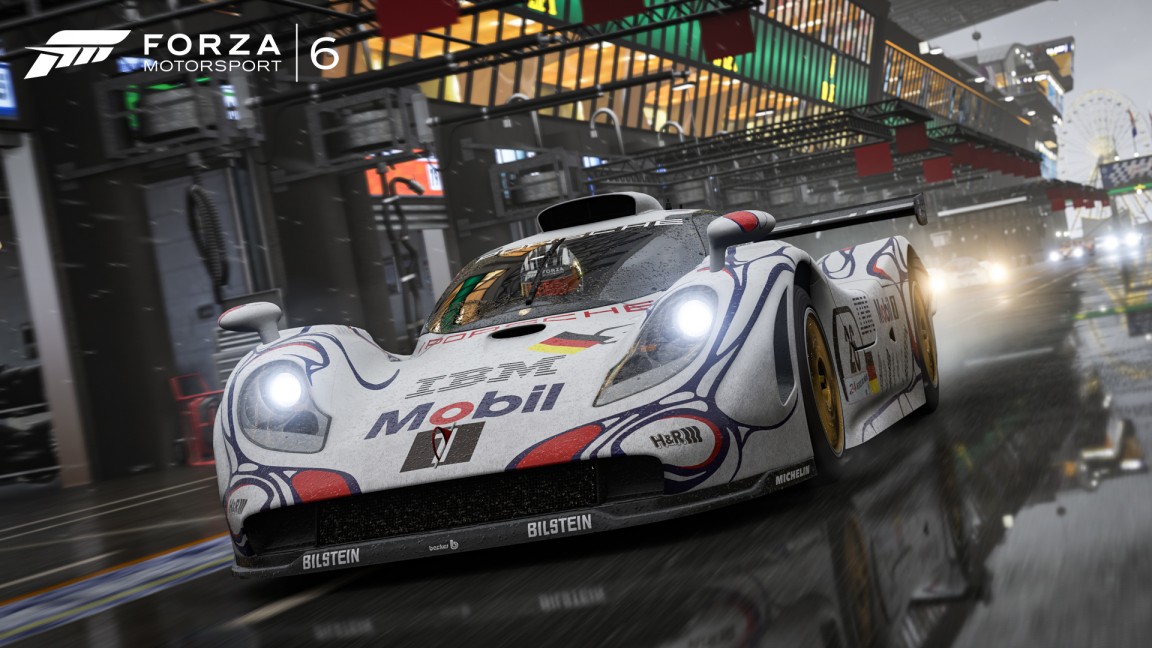 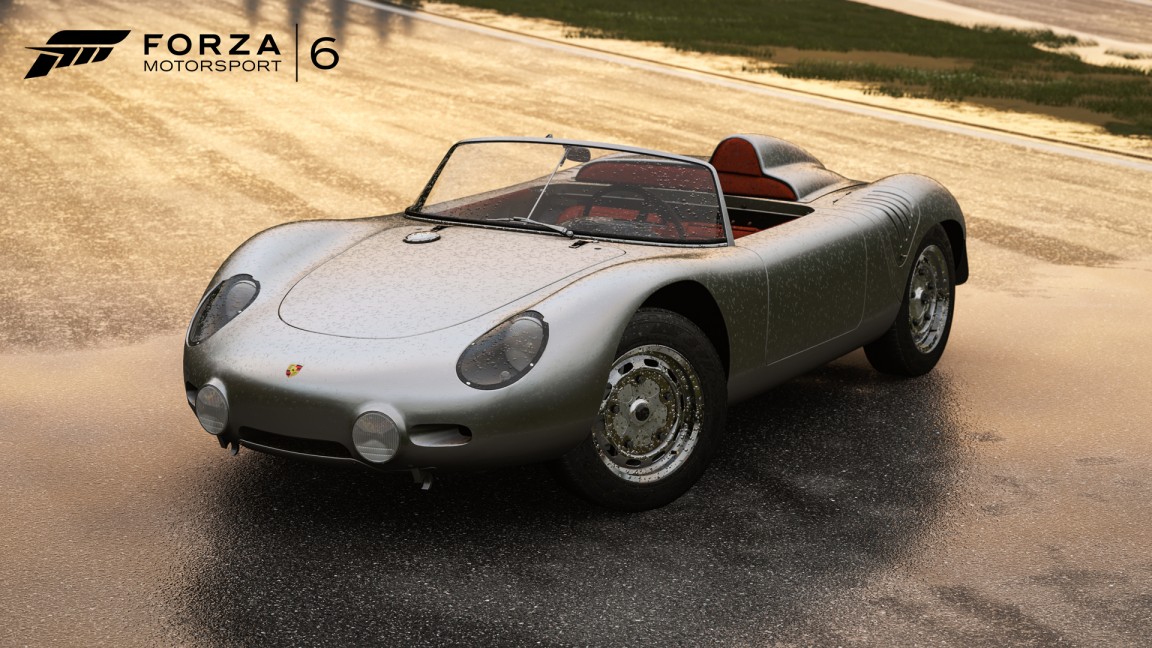 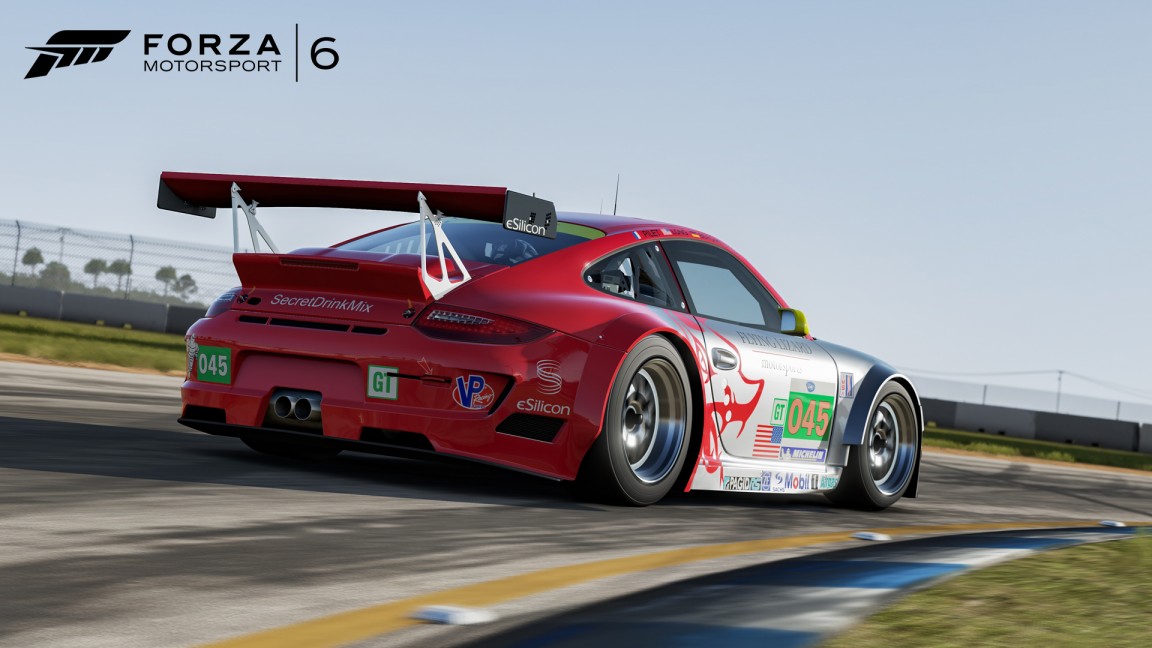 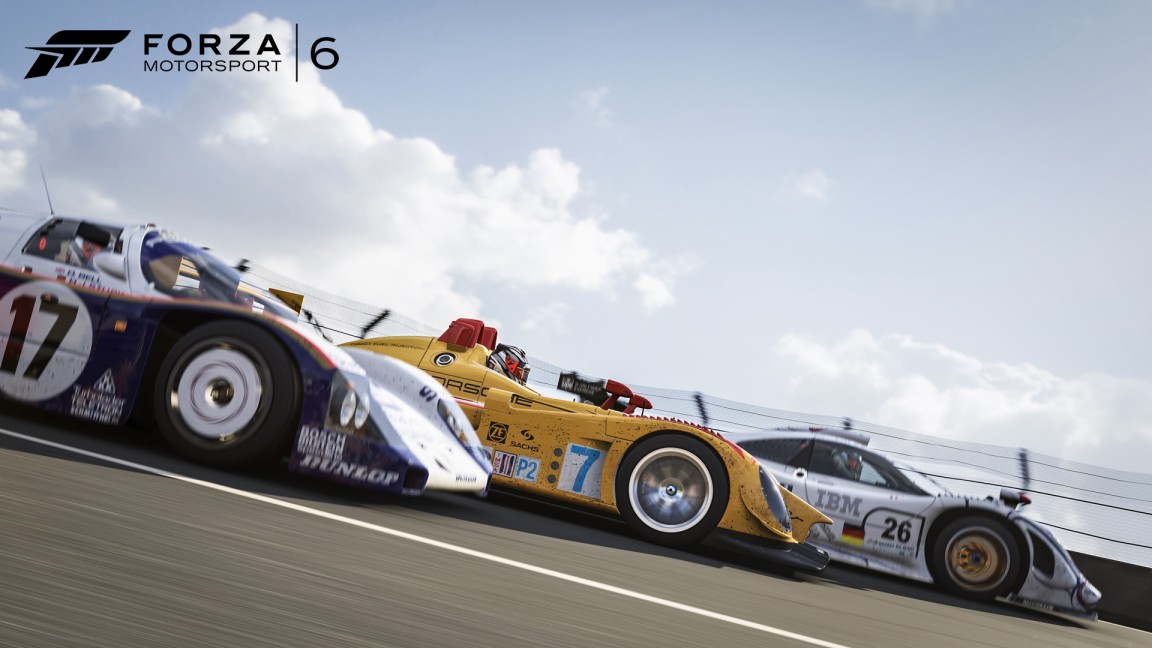 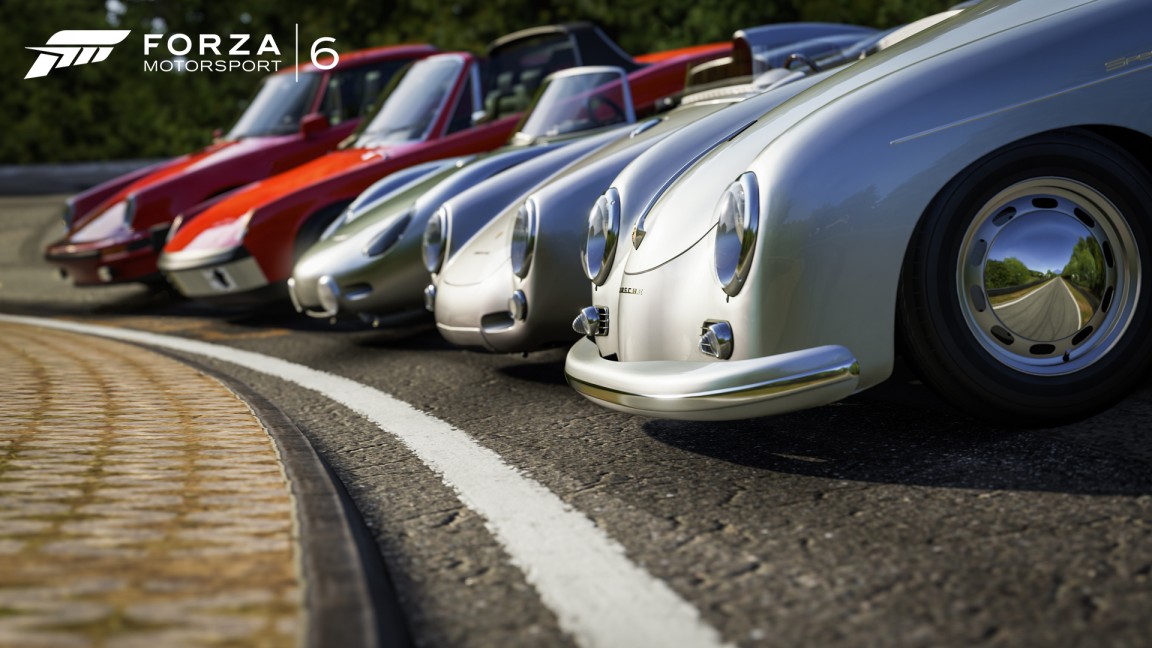