Forza Motorsport 6: Apex is now available on the Windows 10 Store. 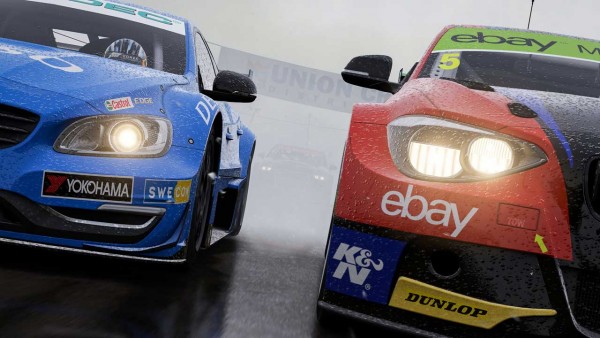 Along with its release, it now supports various models of Logitech and Thrustmaster racing wheels. The list below can also be used with Forza Horizon 3 upon release.

According to Microsoft, additional wheel brands will be added in the future to Forza 6: Apex.

Support for select wheel models by Fanatec will arrive in late September via the next Windows 10 and Apex update.