The headsets will be available for PC, PS3 and Xbox 360 with various feature sets, special packages with bonus content, and price points.

Here’s a rundown on each:

Additional details about each headset, will be announced later. 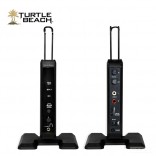 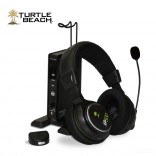 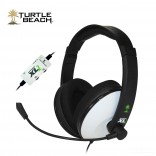 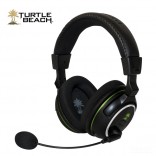