Overwatch is very popular, and thanks to the Blizzard hit, Activision's second quarter revenue came in at a record $1.57 billion. 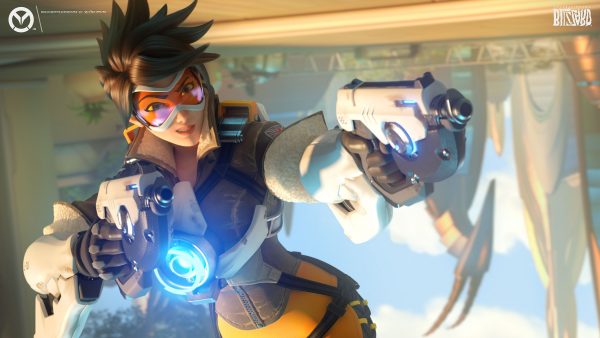 The company noted that all of its games had 491 million Monthly Active Users (MAUs) the quarter, which ended on June 30. In total, Activision-Blizzard games were played a total of 10 billion hours during Q2 2017.

Blizzard had the biggest quarterly online player community in its history, with MAUs of 33 million, up 29% quarter-over-quarter and 13% year-over-year (yoy).

This is due to the successful launch of Overwatch and the rest of the developer's portfolio, including Hearthstone which saw record quarterly MAUs and World of Warcraft saw double-digit MAU growth quarter-over-quarter and yoy. 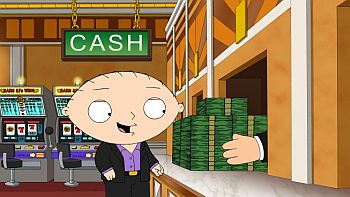 Destiny: Rise of Iron pre-orders are tracking ahead of The Taken King pre-sales.

Destiny 2 still on track for release next year.

Play hours for Hearthstone hit a record during the quarter.

In China, Overwatch broke the previous record set by Diablo 3 as the fastest-selling PC game in the market’s history. Overwatch also currently holds the number one position in Korean Internet Game Rooms with over 30% share of play time.

“The lynchpin of our current success and our future growth is our talent. Our teams have the unique combination of passion, entrepreneurial spirit and inspired creativity. The success of Overwatch, our newest franchise, is a testament to this talent. I’m grateful to our over 10,000 employees, each of whom embodies these characteristics of our culture.”

The launch of the Whispers of the Old Gods expansion for Hearthstone saw a record total quarterly time spent with the game. On August 11, One Night in Karazhan will be released and will offer single-player content and the ability to earn new cards for multiplayer duels.

Blizzard had its biggest segment revenue quarter and first half year, ever, with Q2 revenues driven by particular by Overwatch’s launch, and World of Warcraft’s strong pre-expansion momentum.

According to Blizzard boss Mike Morhaime, Legion pre-purchases are tracking in-line with the previous expansion, Warlords of Draenor. 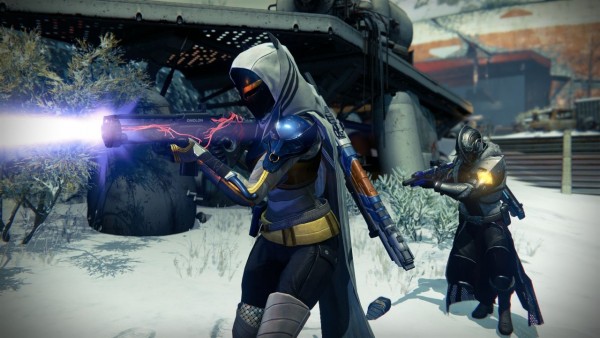 Destiny's April content update drove strong re-engagement, according to the firm, with an increase in both monthly active users and time spent by said users month-over-month.

Activision publishing boss Eric Hirshberg said the company has been working with Bungie to help satisfy players' "appetite for new content" at a faster rate. He also said Rise of Iron digital pre-sales are tracking ahead of those for The Taken King.

"Our biggest challenge on Destiny has not been generating demand for more content from our communities," he said. "It's actually been our ability to keep up with that demand, and I'm happy to say that we've made real progress working together with Bungie on that front and as a result.

"Pre-purchases and preorders on Rise of Iron are actually ahead of last year's expansion The Taken King, which is evidence of the continued engagement for this game and this universe from our community. We'll have more updates planned for this year to continue to keep people engaged."

Destiny 2 is still on track for release next year and it's going to be awesome," said Hirshberg, adding that the majority of the team at Bungie is focused entirely on creating Destiny 2.

Call of Duty esports viewership increased by more than five times year-over-year to 33 million views of the Stage 1 events. This year’s major events are yet to come.

Call of Duty: Infinite Warfare releases on November 4, and Hirshberg said the firm has seen increased interest in the title.

Digital revenue was also at an all-time quarterly high, netting $1.14 billion, up 23% quarter-over-quarter and 101% yoy.

Revenues from in-game content reached a record of over $900 million this quarter.