When you type all the names out like that, I have to admit it does look a bit ridiculous. Sure, the original Xbox One is retired but its ecosystem is not, with its smaller, more powerful descendants still trucking on.

In the wake of the confirmation of the Xbox Series S complete with pre-order details, a common thread in comments sections, message boards and social media online has been the idea that the naming of the latest additions to the Xbox family are at risk of being confusing. It's a fair take, to be honest: imagine trying to explain the difference between the Xbox One S, Series S, One X and Series X to a clueless parent in the panicked midst of Christmas shopping. Back when I was a student I lived some of this nightmare, working retail at a time when there was a silly number of Nintendo DS models on the market. 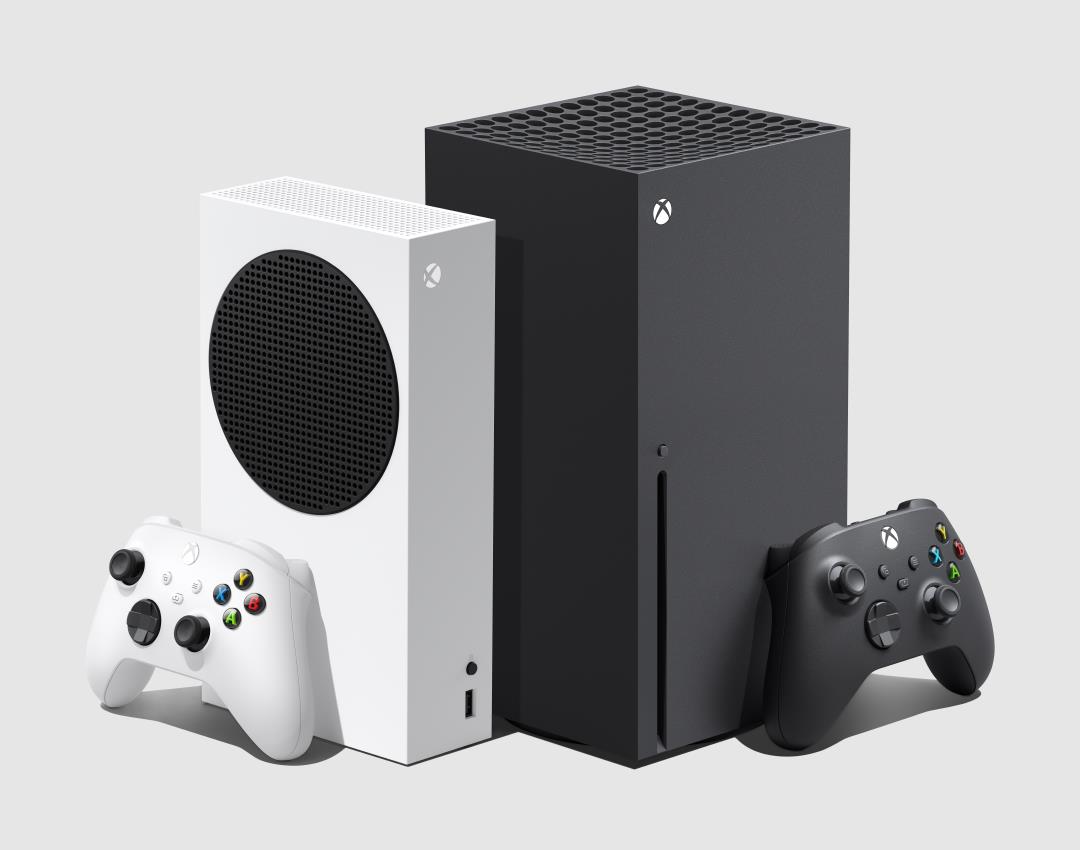 Explaining these product differences sounds easier than it is, especially to those of us who understand the difference between 1440p and 4K or the concept of frame rates and just assume the rest of the world also gets it.

But with that said, I don't think things are quite as bad for Xbox as some online are making out. The problem isn't the Series S and Series X branding, after all. You can look at these machines and understand the difference. The petite, cheaper one is less powerful, while the hulking, expensive one is, well, the beast. Many consumers can be a bit thick about games if they're not dedicated gamers, but they're not that thick.

The letters bear this out as well: S for small, X for Extra. Or something like that. These two machines play the same games, albeit in slightly different ways, and make use of the same accessories and controllers. That pair is defined as the foreseeable future of Xbox.

The problem, then, is Microsoft holding on to the previous platform. It's not the difference between the Xbox Series S and Series X that's most confusing - it's the difference between the Xbox One S and the Xbox Series S. People will inevitably see TV adverts and go into stores and ask for the Xbox S. They're similar sizes, with similar names - they're even the same color. That differentiation is muddier. These are the same sorts of consumers that got confused and thought the Wii U was a new type of controller for the Wii and not a new machine; explaining to them is vital.

While Microsoft's backward and forward compatible vision is great for consumers in practice, it adds to the confusion. On store shelves many games for the next year or so will now come in cross-generation boxes that are technically compatible with all the Xbox machines. "We want the one with the game pass," a clueless parent will say to an exasperated sales assistant. Well, you see, they all have game pass, but...

This is where the confusion arises, and this is where Microsoft needs to add clarity to its Xbox console slate. That clarity is easy enough to attain: the company simply needs to put a bullet in the Xbox One consoles. The Xbox One brand, even.

The first baby steps are being taken toward this. Back in July, it was confirmed that the Xbox One X and the digital-only Xbox One S (that's the one without a disc drive) were to be "phased out" to make way for the Series X and S. But in the same breath, Microsoft promised to continue to manufacture and sell the Xbox One S. Given its general similarity to the Series S on many fronts - pricing, design, and even the chunk of the market it's targeted at - that continuation seems unwise, even though continuing to have a $200 or even $150 bargain last-generation Xbox on the market might be attractive.

A lot was valiantly done in the later years to rescue a disastrous start to the generation for Xbox, and it's fair to say that in engineering terms, the Xbox One S and X are superior to the PlayStation 4 Slim & Pro. But that's irrelevant now. This hardware is irrelevant now. Owners of the existing Xbox One consoles will hardly be out in the cold. They'll still get to enjoy a variety of games that release as cross-generation titles, a huge game pass library, and services like xcloud - but at some point, a line has to be drawn. The naming choices Xbox has made just means that line should be drawn sooner.

In an ideal world, the Xbox One S and Xbox One X need to be gone by next summer at the latest. For the first six months they can probably get away with it - early adopters will be more clued up, and specifically asking for 'the new Xbox'. But after that it's key the old machines are quickly retired to present a clear, understandable product line-up.

Oh, and while they're at it? They might as well cancel the Xbox One version of Halo Infinite. Who decided to let such a flagship game be held back by old hardware? If that game is the next ten years of Halo all-in-one as a platform, it needs to look forward - not back. Xbox One owners can still play it through xcloud anyway.