“As we ramp into the future with Xbox Series X, we’re taking the natural step of stopping production on Xbox One X and Xbox One S All-Digital Edition,” a Microsoft spokesperson told The Verge. “Xbox One S will continue to be manufactured and sold globally.

“Gamers can check with their local retailers for more details on Xbox One hardware availability.

The original story follows. Thanks, Gematsu.

Original Story
Microsoft may have just realised that it has too many Xbox models.

Microsoft has seemingly quietly stopped making certain Xbox One models in the run-up to the launch of Xbox Series X. Over the past few days, fans have been noticing more and more online retailers list the consoles as discontinued.

The situation varies from one country to another, but it does appear that the original Xbox One, as well as Xbox One X have been discontinued. on Amazon, Target and the Microsoft Store in the US, Xbox One X consoles are either sold out or marked as discontinued. You may find some here and there at third-party sellers, but that's about it. 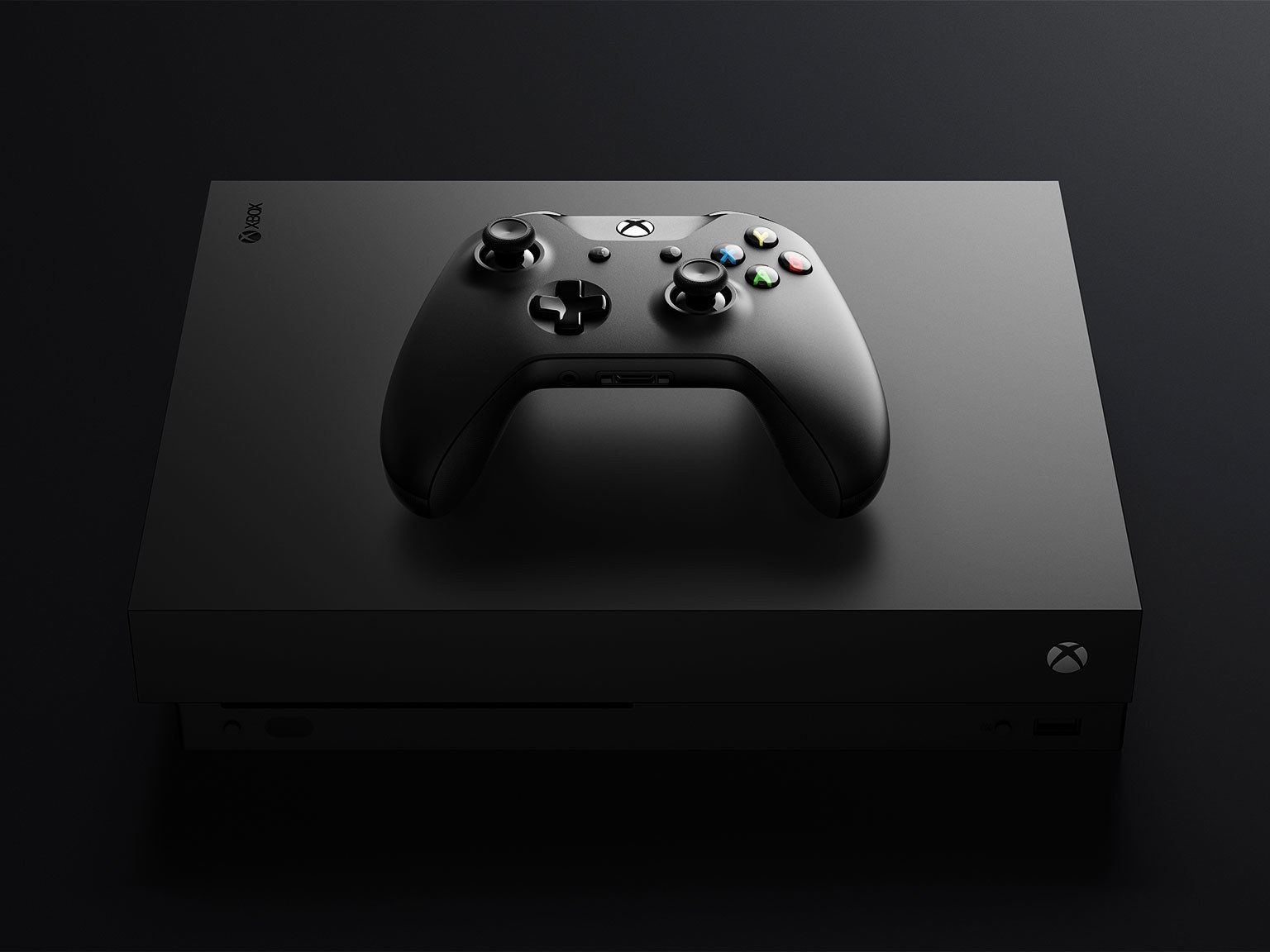 You'll have better luck in the UK, as Amazon appears to have plenty of stock, and doesn't seem to have marked any as discontinued. Things change when you look elsewhere, however. Microsoft's UK store only has two Xbox One X bundles listed, and both of them are out of stock. A number of Xbox One S bundles are, too.

As noted by Press Start, something similar is happening in Australia, as well. In fact, the Australian Microsoft store now only lists Xbox One S and the upcoming Series X, with no mention of Xbox One X or the original Xbox One.

Press Start says both EB Games and JB Hi-Fi - two major retailers in Australia - said they deleted both consoles off their systems as they're not expecting any more to arrive.

Xbox console business planning lead, Dan Tavares, said on Twitter (via Pure Xbox) that Xbox One S continues to be available, which is true, but didn't comment on the lack of Xbox One and Xbox One X stock.

Xbox One S is very much still available, we just changed SKU numbers. Amazon is just messy in how they show products.

"We've seen an explosion in Xbox demand these past months. It's been hard to keep up - also, best problem to have," he added.

Given consistent rumours about Xbox Lockhart, said to be a cheaper, less powerful version of Series X, we're inclined to believe Microsoft has already begun phasing out Xbox One X. With an expensive, high-end machine (Series X), and a cheaper mid-range option (Lockhart) both launching later this year, it may not make sense to confuse consumers with yet another console.

By taking Xbox One X out of the equation, Microsoft shifts the focus to its next-gen machines. At that point, Xbox One S would continue to be available as the cheapest, entry-level Xbox, similar to how Xbox 360 remained on sale in Xbox One's first couple of years. Three consoles: three price points.