It's not exactly new technology, but winning a round of Halo 3 on my mobile phone feels wrong - in the best possible way.

While Microsoft is undergoing some nasty twists in their next generation plans like the sudden delay of Halo Infinite, in other areas the tech giant's unique master plan is expanding as planned. This week, a beta of the Xbox 'xCloud' game streaming service became available to all Xbox Game Pass Ultimate subscribers on Android - and playing it for a few hours has really reinforced what Microsoft's vision of the future is all about.

The next generation isn't all about hardware, Microsoft says. It isn't even all about games. Instead, Xbox is delivering services - the new hardware almost feels like it exists to support the services, rather than the other way around. Playing the near-final xCloud beta on mobile, the experience is now so polished that it in itself feels like a next-generation offering.

You can see that vision outlined in the blog posts around Halo Infinite's delay. It's not about that one big next-generation launch game - it's about thousands of backwards-compatible games, enhanced games and subscription services. It's also not even necessarily about buying the new box, as this beta underscores: a vast amount of the Game Pass Ultimate library can be booted on your phone. 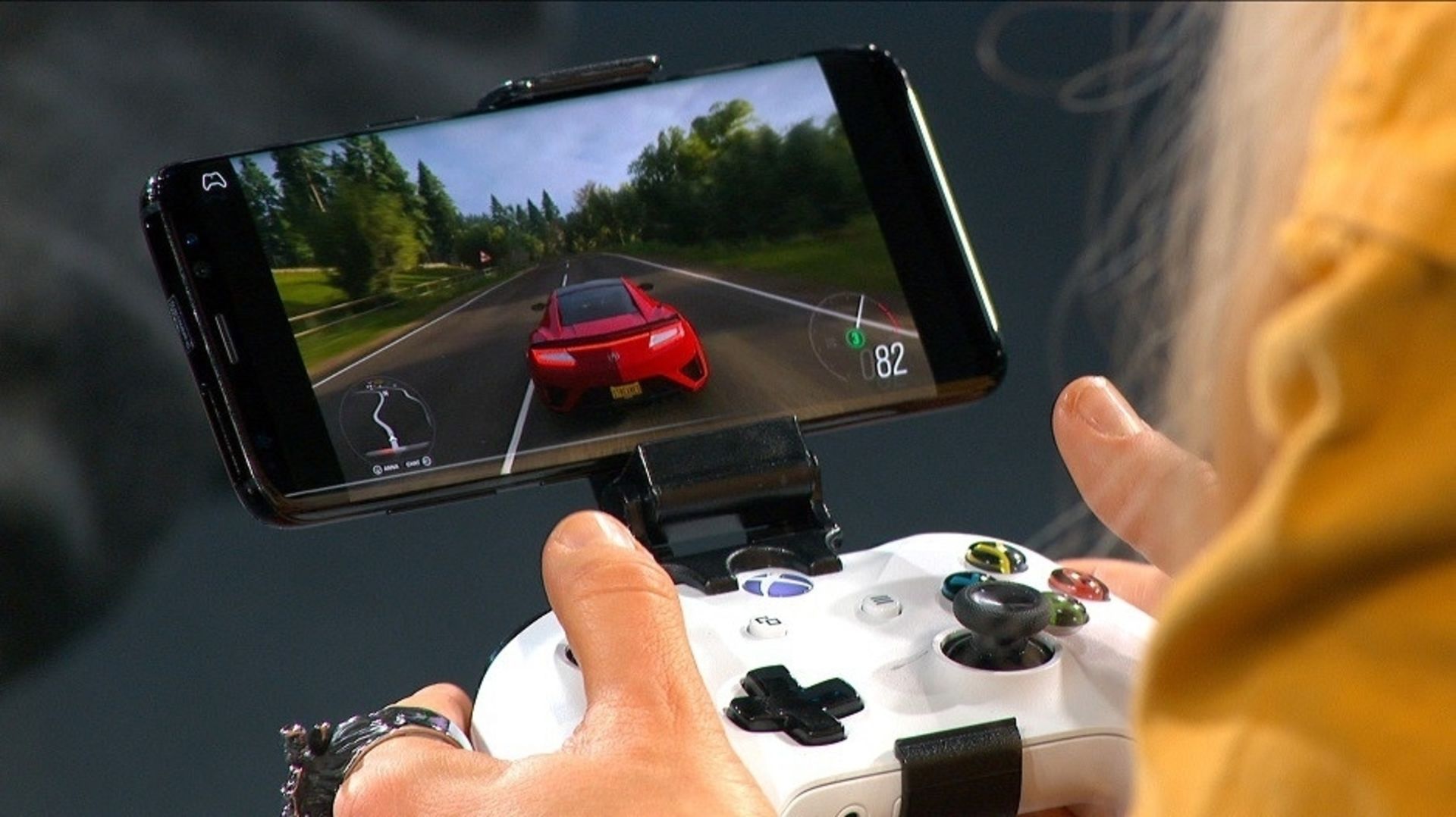 Game Pass Ultimate is $15 per month - for that price you get access to the Game Pass libraries on both PC and Xbox, an Xbox Live Gold subscription and now xCloud, the streaming service that'll mean you can play a solid number of those included free games on your phone, tablet or other compatible device as well as on your Xbox or PC hardware. It's good value.

Anyway, settling in to play Halo 3, Forza Horizon 4 and then Streets of Rage 4 on this thing for a few hours is a bit of a revelation. It's not like this technology is new - I remember being dazzled during the early media access to the long-dead OnLive, and then again convinced that Google Stadia had the right idea if not the right execution - but something about the Xbox implementation is just right.

Perhaps it's that these are proper games that we all know. Perhaps it's that my saves sync across so my PC or console progress is right there on my phone. Perhaps it's using a comfortable, proper controller. In all likelihood it's a combination of these factors alongside some others beyond. Unlike many cloud gaming services so far, this feels like a complete, real, fully-functional service - and one that's actually useful in the context of more traditional gaming.

Don't get me wrong; playing Halo 3 on a 6-inch screen isn't the designed experience. The user interface is tiny. I didn't have a controller clip either, so my phone was propped up - again, not ideal. But the fact this works in spite of factors like this is the ultimate proof that it's just a great idea.

I played on a 4G mobile connection and found it to be stable and good-looking. Occasionally I got some artifacting during Halo in particular, but the xCloud tech seemed to prioritize a smooth experience over visual fidelity - which is smart. I'd rather have a minor visual hiccup or drop in quality that doesn't interrupt gameplay than hitching that could ruin a perfectly lined-up shot. 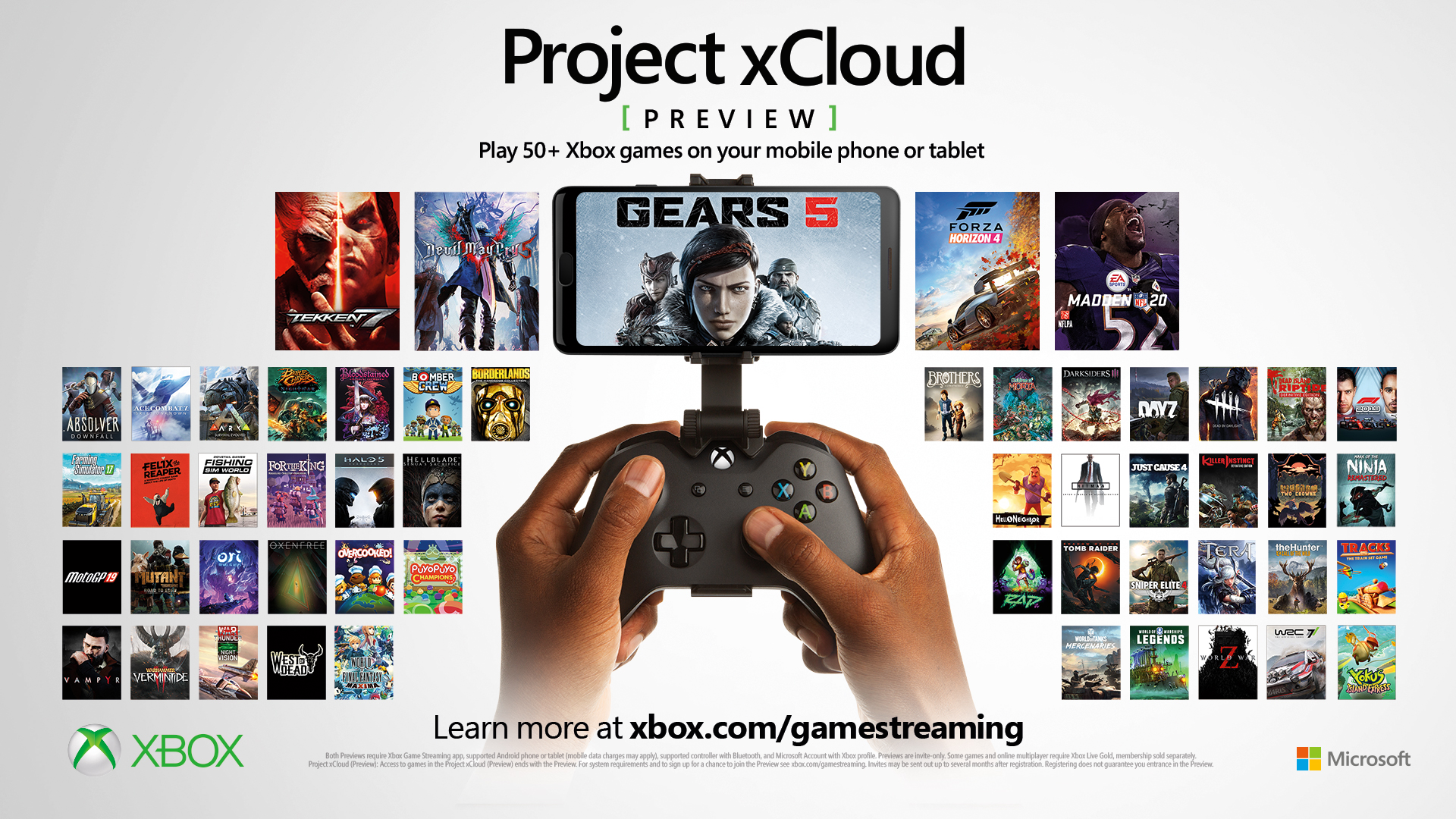 The best thing about the offering currently in beta is arguably the Game Pass app itself. This is the thing that ties everything together, and what ultimately makes this feel like a new, exciting, next-generation experience. It's a breeze and a joy to use. It slots into a wider vision of the next generation: obviously I'm going to primarily be playing games locally on a high-end machine - but this is just pure convenience.

This beta version - which is listed separately to the current app in the Google Play store - is just slick. You can flick between Cloud, Console and PC game pass titles, and remotely order installation on your registered machines. This means you can try out a game on the go through the Cloud, then if you enjoy it cue up a download at home to continue locally. Your progress will automatically carry over. Games launch quickly and smoothly, and it handles things like syncing up new controllers well.

This is smart, as it gives cloud players a reason to buy an Xbox but also because it better complements where cloud technology is: it's a great complement to having a console, but not necessarily a replacement. The strength of the xCloud is an enormous string to the Xbox bow going into the next generation.

Right now only the Xbox games will be playable via the Cloud, but that's still well over 100 titles - and hopefully in time the Xbox library will expand and the PC library will also become playable through the Cloud.

Anyway, it all just works. I've played with xCloud a couple of times before, but I was still surprised by how well put together the entire experience now feels. If you have an Android phone, you should definitely give it a try: this beta runs until September 11th, then service will be paused briefly before the final release on September 15th.