Microsoft hasn't provided sales figured for Xbox consoles for a very long time, but at least we know how its gaming business is faring.

Microsoft has reported second quarter earnings for the period ending January 31, 2018 noting a 8% increase in revenue for its gaming business compared to the same quarter in 2017. 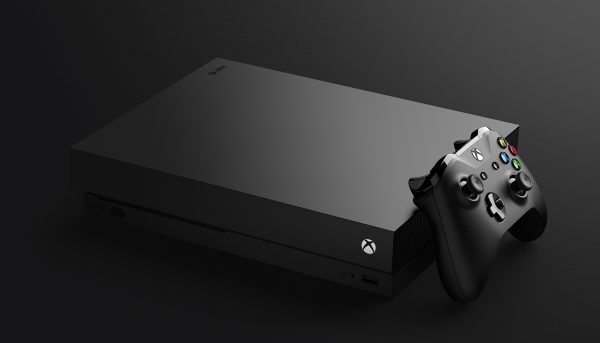 It was also reported Xbox Live now has 59 million active users, which is up 7% yoy compared to 55 million in Q2 2017 which blasted the prior year's record of 49 million.

For the trailing six months, gaming revenue increased $313 million or 6%, driven by higher revenue from Xbox software and services, offset in part by lower Xbox hardware revenue. Xbox software and services revenue increased 11%, due to a higher volume of Xbox Live transactions, offset by decline in revenue per transaction. Xbox hardware revenue decreased 2%.