It’s a bit of a mystery where the hill is located, but it is definitely a pair of icy buttocks, the small of a back, and there’s a deep chasm - presumably the actual asshole - going straight into the depths of the gooch. Why the gooch? Why not the gooch? Ask yourself that next time.

Why is this a place in wow!?
??? pic.twitter.com/6sBbeWlqqO

According to another poster, there’s a “floppy dick” in AQ, the Ahn'Qiraj raid, that’s “fun to hang around”. There’s also this map of Argus, where @WarcraftLinked handily circled a knob bridge for us: 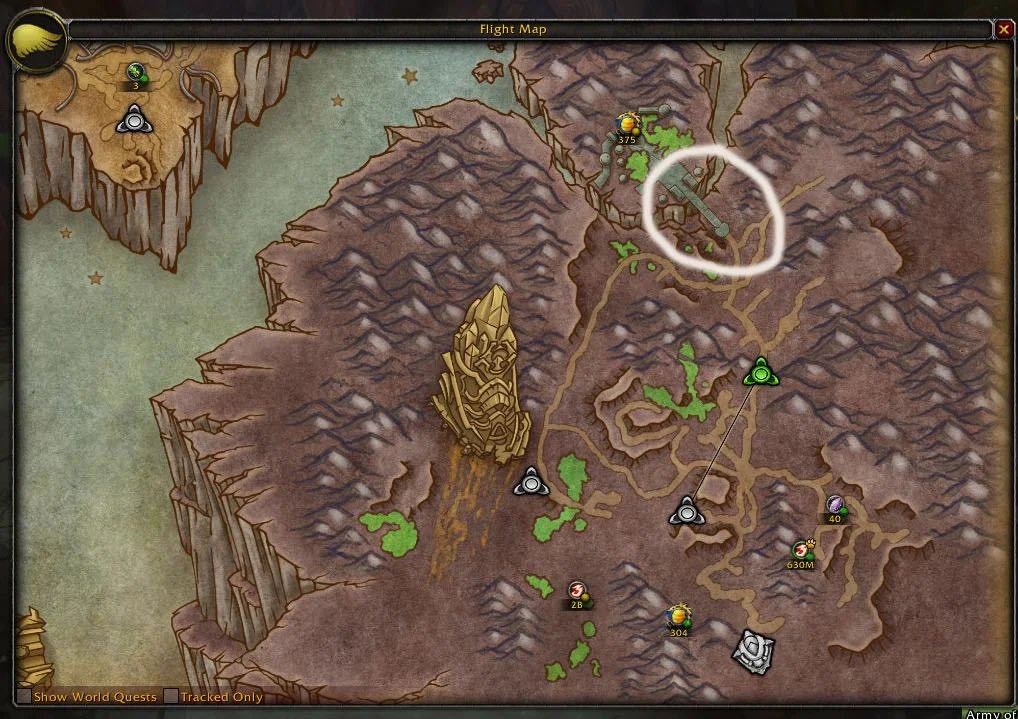 On top of that important information, there’s another penis in the stones on a bridge in the Blood Elf starting area.

Anyway, don’t you feel much better now you’ve seen the icy butt hill? We’ve all played the Final Fantasy 7 Remake demo and there’s not much else going on, so why not, eh? Why not write about an ass that is a hill?

Life is good. I’m making a positive contribution to society and my job is extremely important. If not for me, who would anyone even call a cuck on the internet? Exactly! This is my ass hill and I am dying on it.

If you’re looking for more dick and ass, here’s our list of the best sex games. Baka, baka bow.