Warner Bros. and Snowblind Studios today announced details for the North American Collector’s Edition and pre-order incentive programs for The Lord of the Rings: War in the North along with a Fall 2011 ship date.

The Collector’s Edition includes the following for $129.99:

If you choose the standard edition, check out these special pre-order incentives from the following retailers:

We'll ask if Europe and the UK will receive similar incentives. 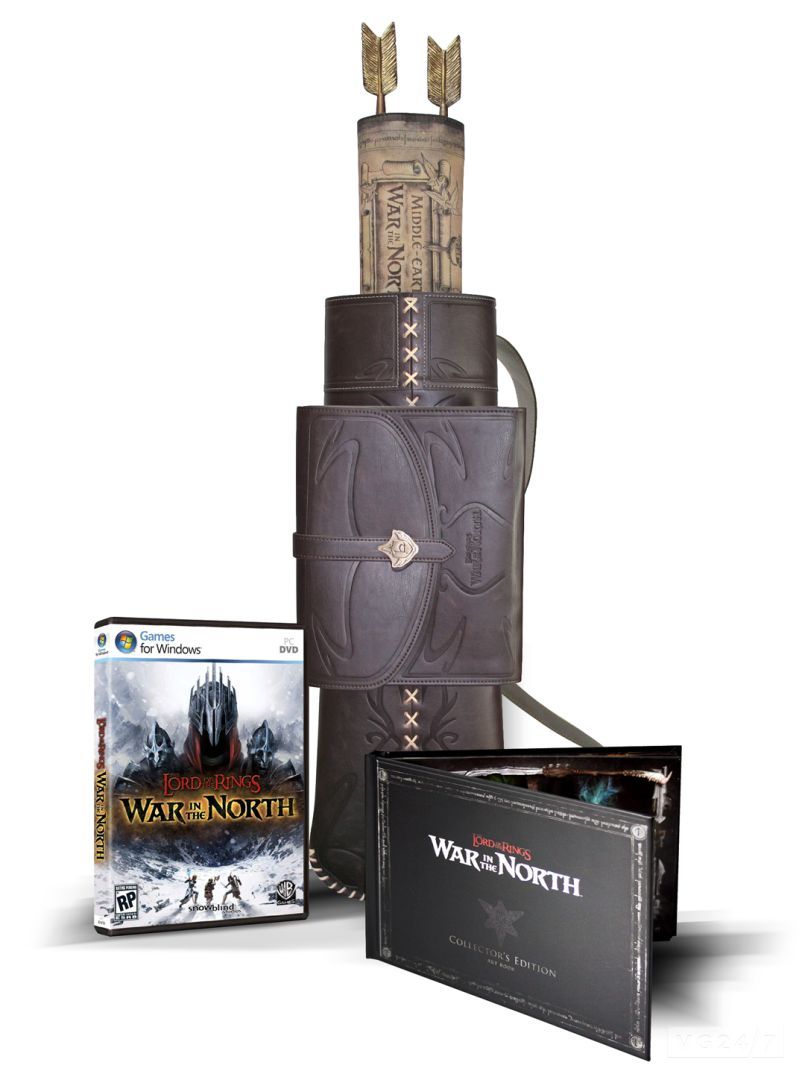