The latest faction reveal for Vampire: The Masquerade – Bloodlines 2 has hit. Meet the Camarilla.

In Bloodlines 2, you'll be able to align with or oppose the Camarilla faction - one of the five factions available in this dark 21st century Seattle cityscape. The Camarilla is lead by Prince Cross, a mogul type who has ingrained himself in Seattle's community of venture capitalists and politicians.

"The Prince is skilled at forging key alliances, but also at knowing just how much power to give vampires to keep them comfortable but unable to rise against him," says publisher Paradox Interactive. "A ruler who prefers negotiation and careful strategy over brute force and violence, his political policy is one of stability, prosperity, and maintaining the Masquerade.

"At this point, keeping the piece is key for Prince Cross and the Camarilla. While other Kindred communities have suffered in other cities in the last decade, he has helped vampires in Seattle to thrive. If he can keep this up, and gain an even greater foothold in the city’s power structure, he just might catch the eye of his elders in the upper echelons of the Camarilla." 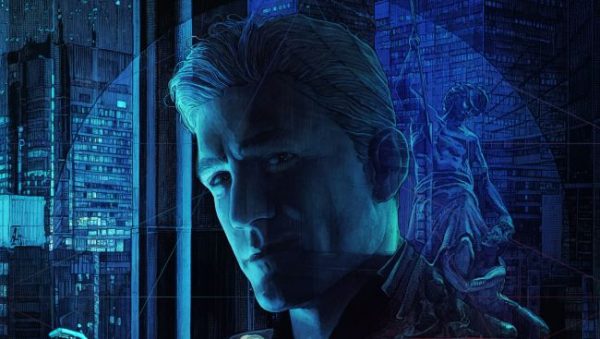 Here's more about the faction culled from the press release:

Bloodlines 2 will have five, playable full-blood clans at launch. More clans will be released as free DLC. Vampire: The Masquerade – Bloodlines 2 is out in March for PC, PS4, and Xbox One.