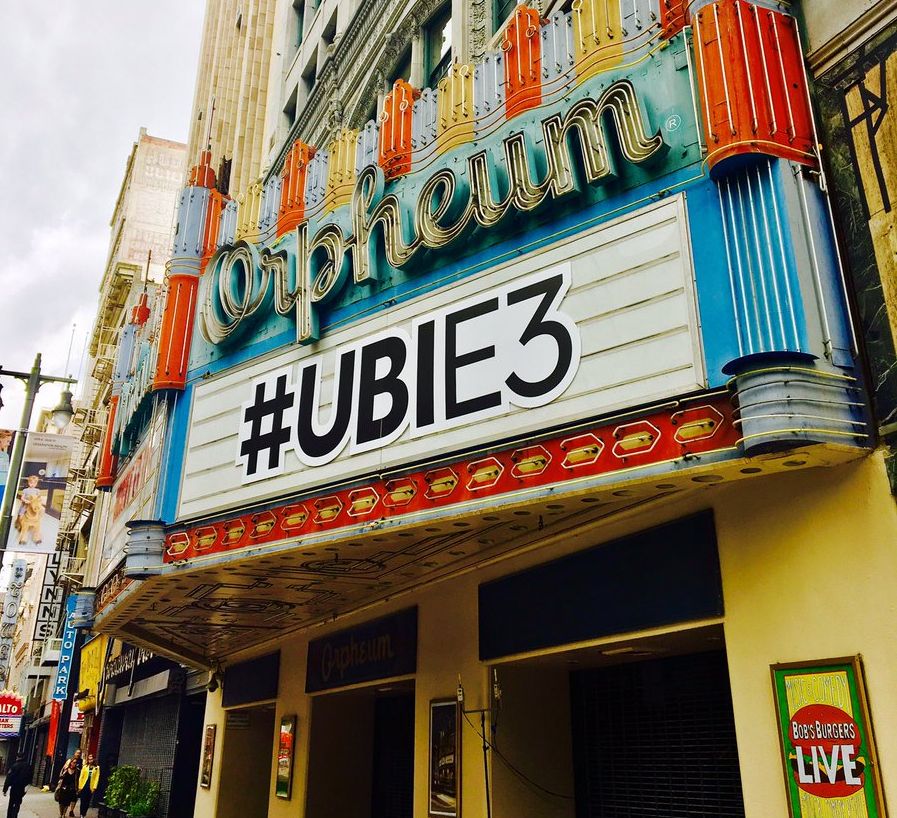 Beyond Good & Evil 2 gets trailer, detailed as prequel

Assassin's Creed Origins has an $800 CE

The Crew 2 has boats and planes, too

One of the early highlights of Ubisoft's E3 2017 presentation was the appearance of Shigeru Miyamoto, who is always a delight. The famed Nintendo creator came onstage to join in formally revealing Mario + Rabbids Kingdom Battle.

Now to the surprises: we were excited to see Ubisoft announce a new IP, Skull And Bones. From the same team who brought us Assassin's Creed 4: Black Flag, it's an open world pirate game with co-op and PVP multiplayer. Sign up for the beta now.

Michel Ancel lied to us, by the way: Beyond Good & Evil 2 did turn up at E3 2017. It's a prequel story and a spiritual successor rather than a direct continuation of the original.

As for Ubisoft's favourite blockbusters, Far Cry 5 popped up with a shiny new gameplay trailer. The new cinematic trailer for Assassin's Creed Origins promises many mysteries to uncover.

While all this was going on Ubisoft quietly released details of an $800 Assassin's Creed Origins edition. You bet you wanna do that when we're distracted.

South Park: The Fractured But Whole got an E3 2017 trailer, but Ubisoft also announced South Park: Phone Destroyer for mobile.

The Crew 2 was announced and this time includes planes and boats. The Diddy Kong Racing of modern video games. While we're discussing Ubisoft franchises we regularly ignore, Steep is getting an expansion.

Somehow during all this Ubisoft managed to announce three science fiction games that went totally under the radar. They look good; check 'em out.

Oh, and Just Dance 2018 is coming. We were too tired to report on that. You know what to expect.