Monster Hunter, the beloved hardcore RPG series, is getting a Hollywood movie adaptation. 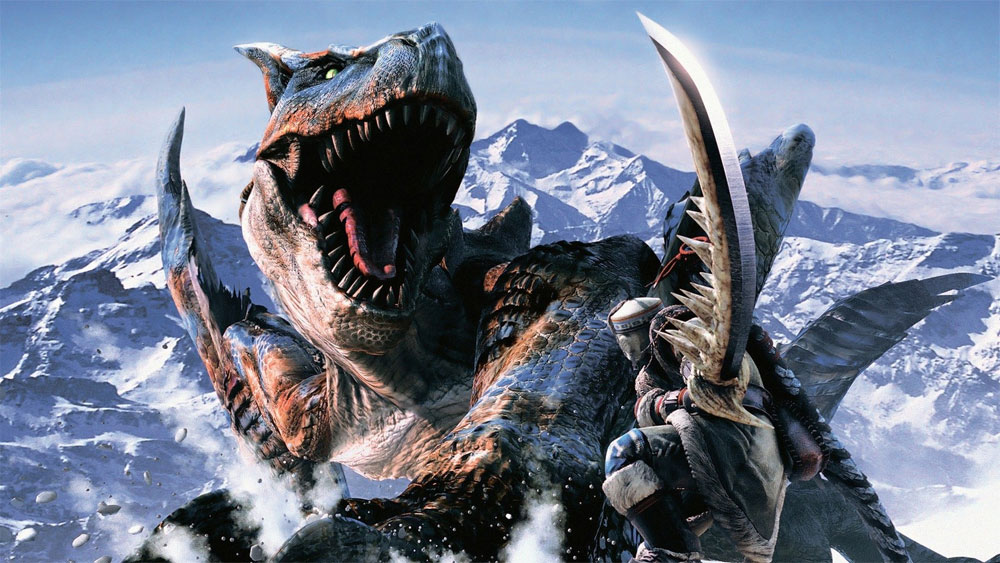 This news was reported by Games Talk and then translated by Gematsu, and comes directly from the Monster Hunter Stories stage event at the Tokyo Game Show.

The news was reported by Ryozo Tsujimoto, a producer on the series. He is quoted as saying "“While it isn’t related to Stories, there is a Hollywood movie adaptation of the main series in progress.”

There are no details beyond this at the moment - it could be animated, live-action, or something in-between. It's not clear who is attached or how early in the planning stages it is. In any case, hopefully we'll know more soon.