It's possible Sony may host presentations at gamescom or Paris Games week this year, as it "would be nice to do something in Europe this year." 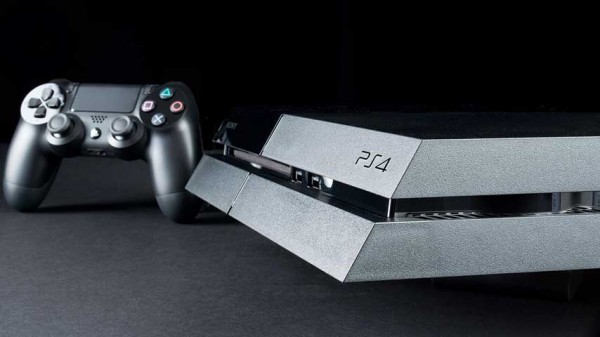 Sony hasn't hosted a presentation at gamescom since 2014, opting to skip the annual show for the last two years. It's last presentation at Paris Games Week occurred in 2015.

Plenty of PlayStation 4 games were on-hand at both events in 2016, but no briefings were held.

But, that could possibly change this year.

"We're just in the process of looking at that very carefully. We didn't do a European show last year," said Ryan. "We made a really conscious decision to pile the content into E3 last year.

"So that's something we're looking at very carefully."

Sony Worldwide Studios boss Shuhei Yoshida said earlier this week it was saving some announcements for later in the year. Which isn't any surprise considering its hosts its own PlayStation Experience in December. Hopefully, the obvious confirmation reassured PlayStation fans who were disappointed in Sony's E3 2017 showing.

Paris Games Week will take place this year November 1-5, and gamescom 2017 runs August 22-26. Should Sony decide against any European showings, we'll have to wait for PSX 2017 December 9-10 for big announcements.