That's according Deadline, which has heard Sony has Fleischer on top of its list to replace Travis Knight as the Uncharted movie director (thanks, GamesRadar).

Earlier this month, it was revealed Knight was the sixth director to leave Sony’s Uncharted project. He was slated to direct after Shawn Levy, left the project in August 2019. 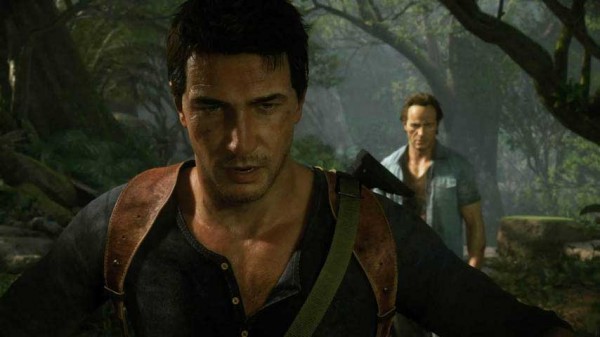 It was reported Knight left the project due to scheduling conflicts with its star, Spider-Man: Homecoming's Tom Holland.

Mark Wahlberg is set to play Sully in the film, and Holland will star as a young Nathan Drake.