We already knew Red Dead Redemption 2 would offer all kinds of bonus content across multiple special editions, but weren't quite sure what would be included. Now we may have a glimpse of initial preorder content thanks to a screenshot taken from Xbox Live. 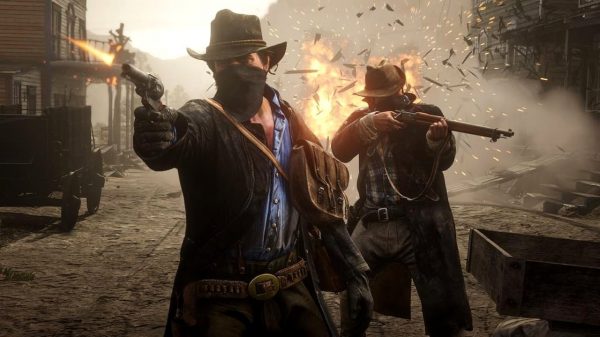 While the details were quickly taken down on Microsoft's end, a community member of Resetera snapped a screenshot and posted it here. The preorder includes bonuses for both this sequel and GTA Online, alongside extra story content if you purchase the game before August.

The leaked preorder bonuses include:

So far this seems like fairly standard preorder fare. It's interesting that Rockstar is promoting Grand Theft Auto Online when Red Dead Redemption 2 is suppose to have multiplayer capability of its own. Either way, you can absolutely expect further details to emerge as we approach E3 2018.