Stuck at 75% completion in Red Dead Online’s story mode? Final missions not unlocking? We're here to help you out.

Luckily, you can do both. All you have to do is finish the final missions as you are, then do whatever you need to do to make your Honor rating swing the opposite way afterwards. Once you’ve hit the threshold, the final two missions will unlock again. 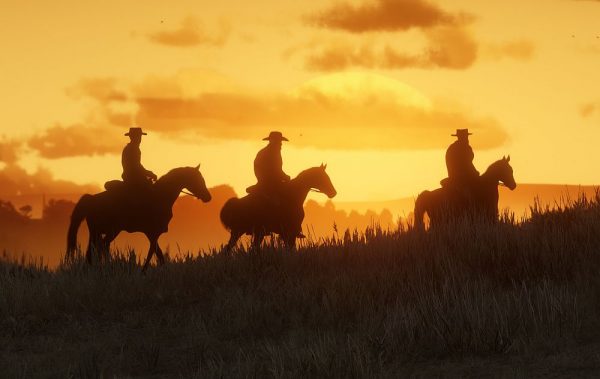 The easiest way to do it is to do the final two missions as an honourable character first. This way, you can simply murder NPCs and other players to tank your Honor rating. It’s much harder to be nice without the ability to greet people in Online.

If you already did the last two missions as a dishonourable character, simply be kind to your horse and complete honourable stranger missions until you hit the threshold. Or you can pay a special NPC to increase or decrease your Honor rating.

Check our Red Dead Online guide for all the tips and tricks you need.