The cheapest way to get into Rainbow Six Siege, is available once again. 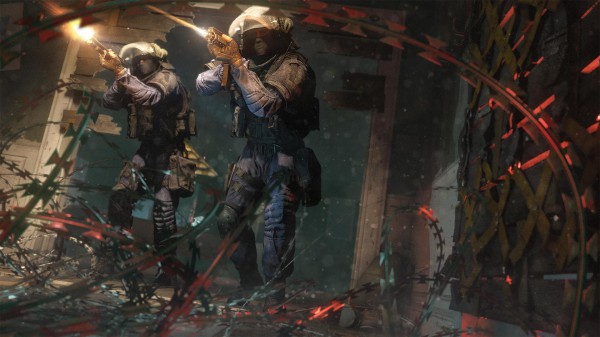 It was made available on Steam and Uplay for a limited time, got pulled, and returned to Uplay again for a while. The Starter Edition has now returned to Steam, and is available for the next two weeks.

The Starter Edition gets you full access to the game's maps and modes, but you can only choose from four of the launch operators - Ash, Fuze, Mute, Sledge, and Smoke. There's no level cap, and you even get 600 R6 Credits to purchase operators or skins, boosters, and other content.

If you're going to unlock any more operators, you'll be paying more for them than players with the full version, using in-game currency. The cost is a lot higher and will either require many hours of grinding or spending real-world money.

You can grab it from Steam through here. You have the option to buy $35 worth of R6 Credits, which will unlock the remaining launch operators.