Many players have been reporting a number of issues with the PlayStation Network for the past several hours.

On Reddit, Twitter and everywhere else, reports indicate severe slowdowns to any function on PS4 that requires an internet connection.

Bringing up the friends list, accessing account management, and other functions are all affected. The biggest problem, however, is that this also affects launching games. Some are having trouble playing Destiny 2, the hottest thing at the moment.

Others managed to launch Destiny 2, but are having trouble with invites because their console doesn't recognise that they're online. This problem also extends to other, non-gaming apps, and it seems to be slowing down vital operations. 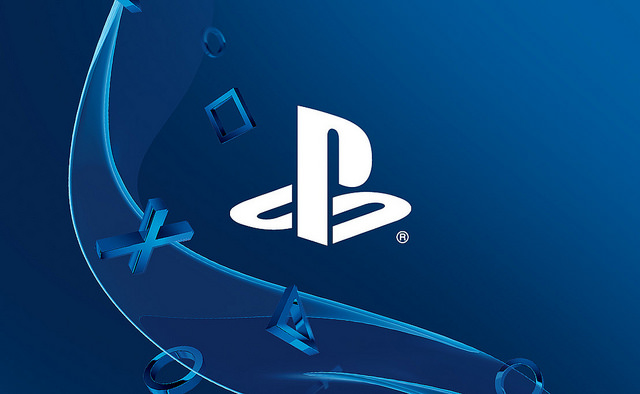 Sony has confirmed that this is a network-wide issue earlier this morning, and that it's working to fix it. The PSN status page was last updated about three hours ago.

"You may have some difficulty launching games, applications, or online features. Our engineers are working to resolve the issue as soon as possible, and we thank you for your patience," the company said.

Sony raised subscription prices in Europe beginning this month. It's ironic that the first big service problem in a while happens days after the price hike.

Sony has posted another update over an hour ago saying that it continues to work on resolving it. It's been eight hours since the problem was first reported.

It seems everything is back to normal. Both the North American and UK end of the PSN status page contains lovely green check marks. Bungie also noted the status change on Twitter.