Sony's goal with PS5 backwards compatibility is for legacy software to run optimally on new hardware, but it's also investigating ways it could run better.

Sony previously revealed that backwards compatibility is a key feature in PS5, but we still don't know exactly how it's going to work. As most questions remain unanswered, some have looked to the company's patents for a bit of insight.

Sony recently updated a patent that outlines how it plans to make PS4 games run on PS5.

As spotted by Twisted Voxel, the patent page shares some of the key methods Sony will be relying on in order to ensure legacy games don't run into problems on new hardware. The patent description is full technical jargon, but there are few takeaways worth discussing. 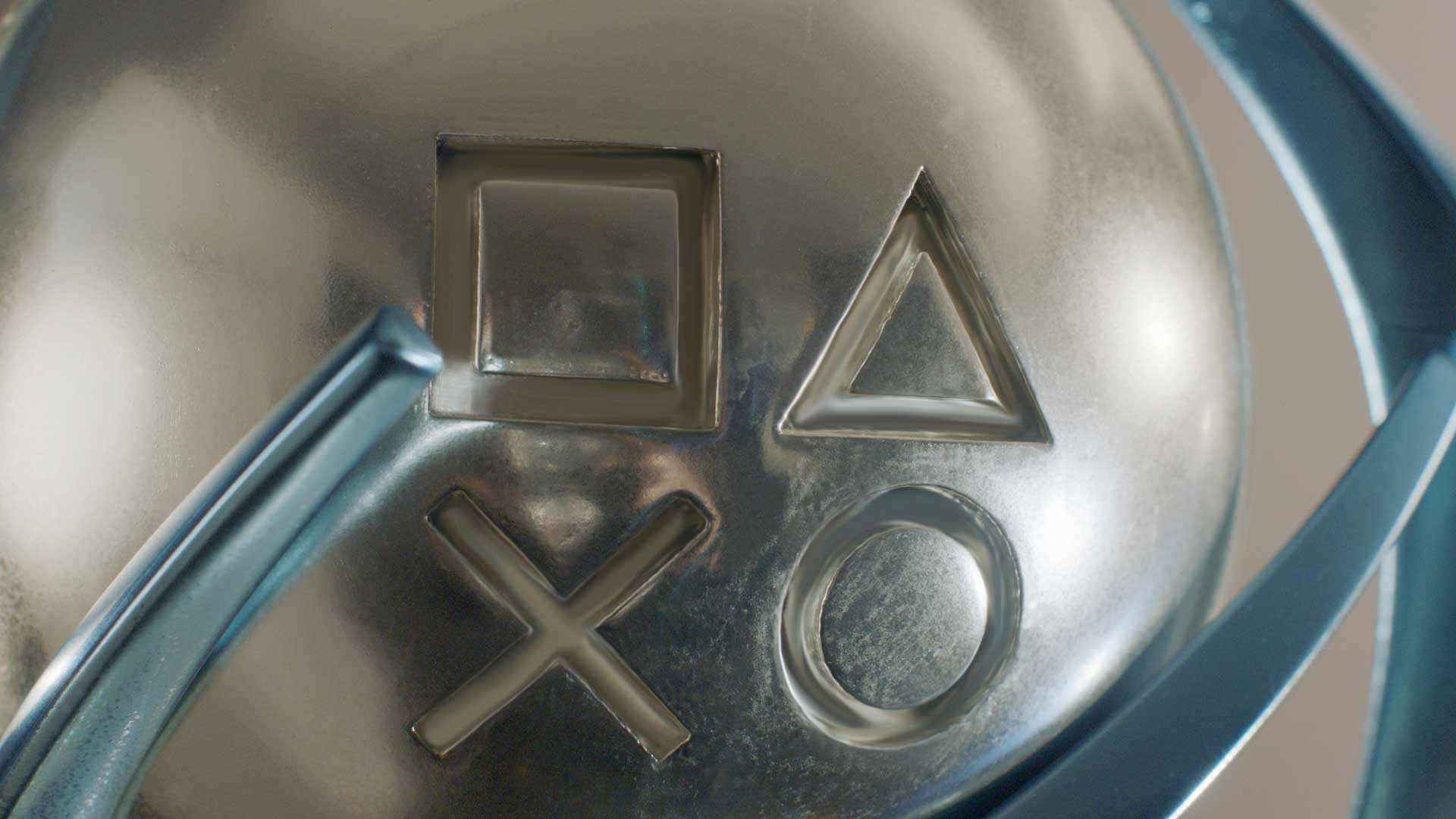 The goal of these tests is to tune the "operating parameters" of the new device to achieve the same level of performance seen on old hardware.

Though this might seem counterintuitive, given the difference in power, Sony likely wants to ensure no new problems are introduced. Although modern consoles are more similar to PCs than ever, each generation still relies on proprietary tech that makes platforms distinct. More powerful hardware may not necessarily translate to better performance, hence why Sony wants a like-for-like performance on new hardware.

As the methodology explains, however, this is only the start. When testing concludes the legacy game is stable on new hardware, Sony will begin optimising performance to see if the game could benefit from the upgraded hardware. This is done until the application fails, to determine the ceiling.

It's a process comparable to overclocking on PC, of which optimisation and fine-tuning is a core part. The description doesn't mention any change to legacy code, which could indicate the intent is for old games to run on new hardware seamlessly. Whether that is a blanket confirmation for all games released on current-gen, of course, remains to be seen.