In an almost fully-automated factory across the bay from Tokyo, robots can construct a functional PS4 in approximately 30 seconds.

"On the outskirts of Kisarazu, a large, white building towers over an otherwise suburban landscape," reads a report from Nikkei Asian Review. "Once inside, visitors are greeted by the whirring of motors as dozens of robots seamlessly churn out PlayStation 4 consoles."

Only four workers are present in the factory - two feed motherboards to the assembly line, while another two handle packaging. Pretty much everything else is fully-automated. 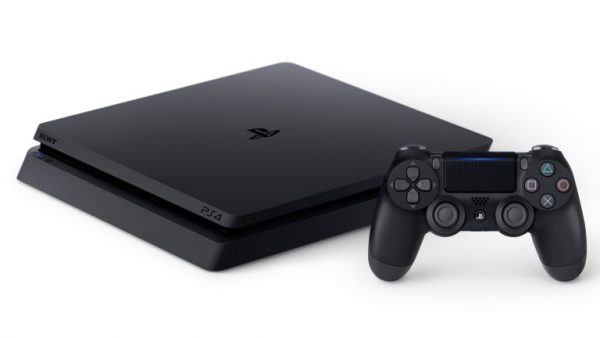 According to the report, it takes Sony robots about 30 seconds to build a functional PS4. Workers bookend the process on either side - two instigate the console's construction, whereas another two wrap it up and make it look fancy after the fact.

"One of the plant's crowning achievements is the use of robots to attach wires, tape and other flexible parts to the consoles," reads the report. "Twenty-six out of 32 robots at the Kisarazu plant are dedicated to the task, deftly handling materials most robots would find too finicky."

It's unclear at present whether or not this method of manufacture will translate to PS5, but the competence of the robots as evidenced by the above quote implies that it could be likely. Regardless, Sony has announced that it is "still investing strongly" in PS4, so the robots won't be out of the job yet.

In related news, Sony recently announced nine PS4 and PS5 games as part of a new indie initiative. According to the vice president of engineering at Epic Games, the PS5 is a "masterpiece of systems design." Apparently, the PS5 UI will even be able to help players who are stuck by showing them gameplay from other people who managed to get past the part they're currently playing through.

Sony also filed a patent for a device that sounds a bit like Xbox Snap.